Amber Rose And Wiz Khalifa’s Son Sebastian ‘Loves Him Some’ Taylor Swift; Watch The Video Where He Sings Tay’s ‘LWYMMD’

Amber Rose just shared a clip of her son Sebastian singing Taylor Swift’s single Look What You Made Me Do. Take a look at how cute he is.

He loves him some @taylorswift ???

‘I don’t like your kingdom keys/ They once belonged to me/ You ask me for a place to sleep/ Locked me out and threw a feast,’ Sebastian sings into a microphone while sporting headphones in the video!

The TV personality tossed the happy tears emoji on the clip along with this caption: ‘He loves him some @TaylorSwift.’

Has Sebastian been introduced to 21 Savage yet?

Speaking of Amber’s new rapper boyfriend, she hosted her 3rd annual SlutWalk in downtown LA earlier in October and Savage was right there by her side for all the festivities.

However, Amber cleared the air regarding all those engagement rumors after posting an image of a giant diamond ring!

‘That is not me!’ she said. ‘That was not me with the ring, Oh My God! You know it was so funny because I didn’t even think about it. A girl had a cartoon face of me on her nails, and I took a picture of her nail, and her ring was in the picture, and I swear to God I was like, ‘Oh your nail looks cool!’ And that was not me, I am not engaged.’ 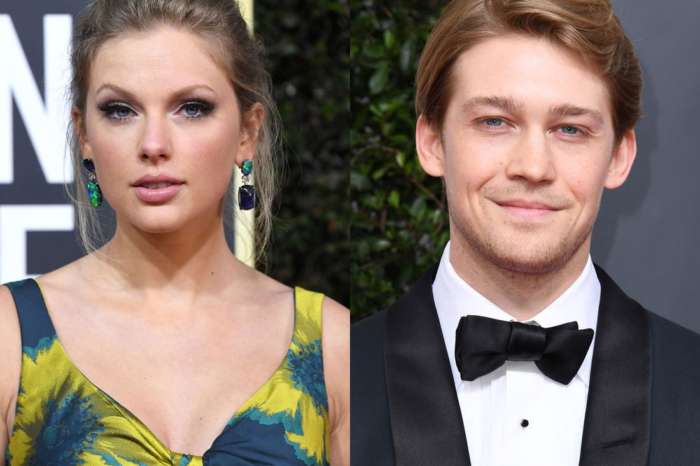 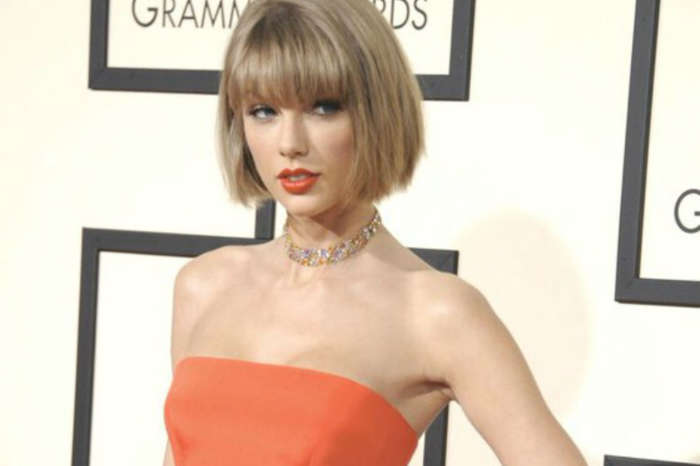 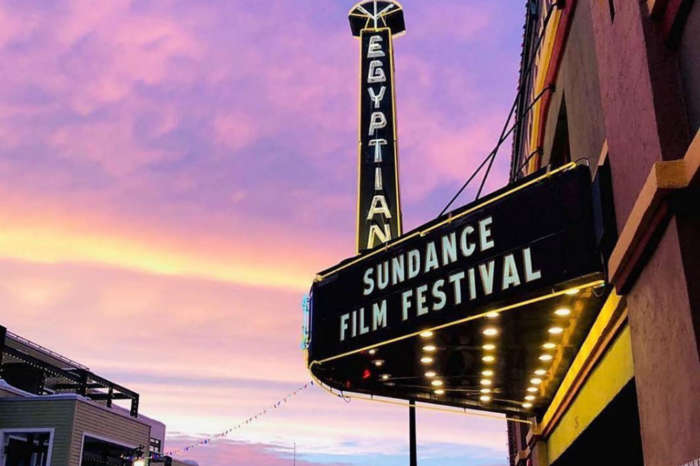 Did Rob Kardashian Get $100K Weight Loss Surgery To Slim Down? Blac Chyna Claims He Did