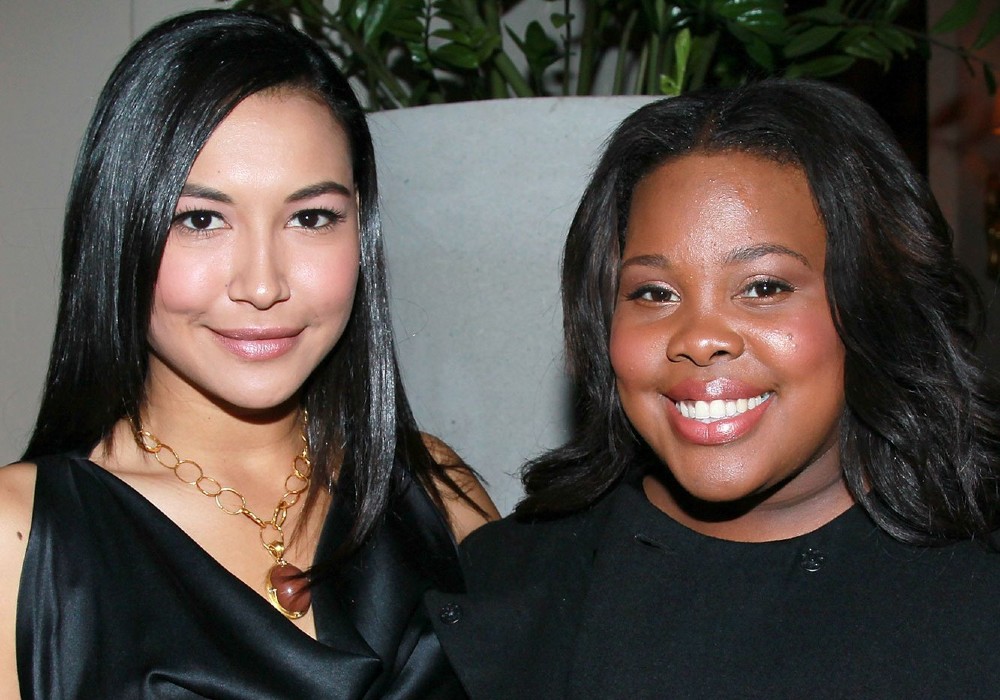 For six seasons, Amber Riley co-starred alongside Naya Rivera on the Fox comedy-drama musical series Glee. And, as she mourns Rivera’s death, Riley has posted a heartbreaking video of the late actress with her four-year-old son, Josey, and revealed in the caption that Rivera was her favorite duet partner on the show.

Rivera’s body was found on Monday morning in Lake Piru in Ventura County, California, after she went missing on Wednesday, July 8, during a boating trip with her son. According to officials, Rivera – who starred as sassy Cheerios cheerleader Santana Lopez – was able to get Josey onto the drifting boat safely, but she was unable to save herself.

My favorite duet partner. I love you. I miss you. I don’t have words right now, just lots of feelings. Rest In Peace Angel, and know that your family will never have to worry about anything.

In remembrance of Rivera, Riley – who played the role of Mercedes Jones – posted a video of the 33-year-old actress snuggling with her son while they sing an a cappella duet of the popular kids song Skidamarink. During the song, the mother and son sing different parts of “Skidamarink a dink a dink, Skidamarink a doo” before singing “I love you” together and sharing a kiss.

“My favorite duet partner. I love you. I miss you,” wrote Riley.. “I don’t have words right now, just lots of feelings. Rest In Peace Angel, and know that your family will never have to worry about anything.”

The touching video led one fan to comment: “Whew! My heart ❤️ God please be with her baby. Im lifting you up in my prayers and sending you love Amber 🙏🏾🙏🏾🙏🏾🙏🏾.”

“Praying for you and the whole gang,” wrote another. “This one hurts pretty damn bad man.”

Rivera’s body was found on the seventh anniversary of the death of former Glee star Cory Monteith (Finn Hudson), who died in a hotel room of a drug overdose in 2013. Glee star Kevin McHale (Artie Abrams) said that he believes this wasn’t a coincidence.

I'm not religious by any means, but you'd be hard-pressed to convince me that Cory didn't help find our girl today. These 2, in many ways, were the male and female versions of one another. So nice, cared deeply, were stupidly talented, the most fun, and really really good people. https://t.co/qsvThOJxL7

“I’m not religious by any means, but you’d be hard-pressed to convince me that Cory didn’t help find our girl today,” McHale tweeted on Monday.

Lea Michele (Rachel Berry) also acknowledged both Naya Rivera and Cory Monteith’s deaths by posting black-and-white pictures of each on her Instagram Stories.