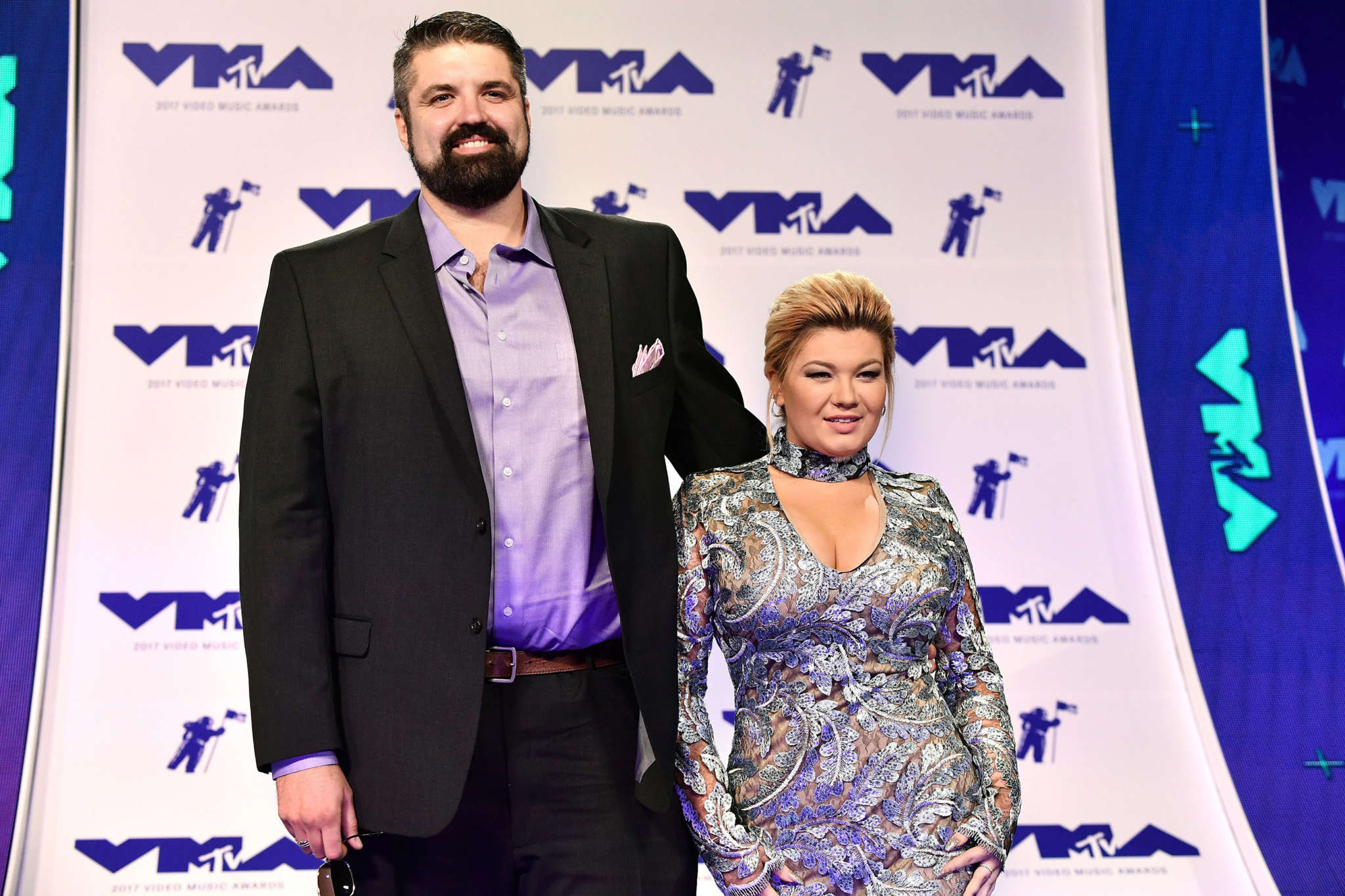 Andrew Glennon finally broke his silence on his girlfriend, Amber Portwood’s arrest after she allegedly attacked him during a particularly explosive fight. The man had a chat with DailyMailTV, this being his very first interview since the Teen Mom star was arrested for domestic battery. Here’s what he had to say!

Amber’s baby daddy admitted that their future as a couple at this point is ‘unknown.’

‘I need to do what’s right for James, and I need to take the right steps for myself. The future’s unknown. All I know is what I need to do, like, right now, and that is to provide James with a safe, secure happy environment,’ Andrew shared with the news outlet.

He also shared his belief that ‘babies imprint at a young age,’ which is why he’s been trying to ‘put happy memories into’ the one year old boy’s mind.

As fans remember, court documents say Amber tried to hurt her boyfriend while he was holding little James in his arms.

She hit him but she also used a machete, which makes the whole situation even worse!

Furthermore, Amber allegedly attempted to take her own life by taking pills that she later regurgitated.

About the altercation, Glennon said that ‘If you could imagine having your whole world and everything that you love flipped upside down in a heartbeat, that’s it. There’s gonna be a lot of healing that needs to be done and repairing between James and I. As far as relationships go in the future … a lot of healing has to be done for everybody.’

After Andrew claimed Amber was not able to ‘provide a safe, stable and secure environment’ for James, she was ordered to stay away from the man, so the healing might take some time!

In the meantime, she has been given permission to visit the baby but only under supervision. 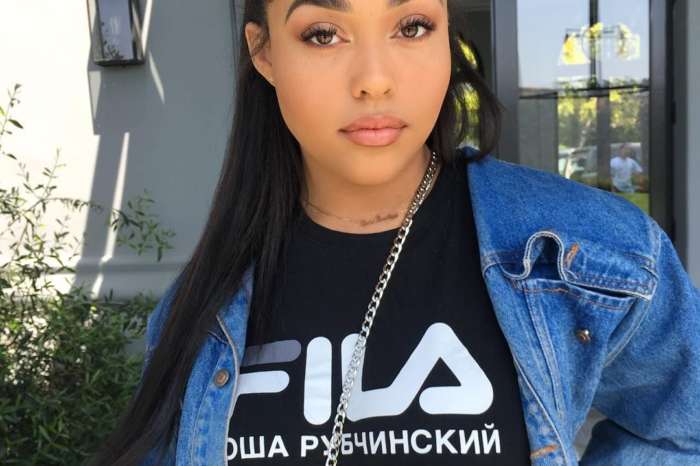