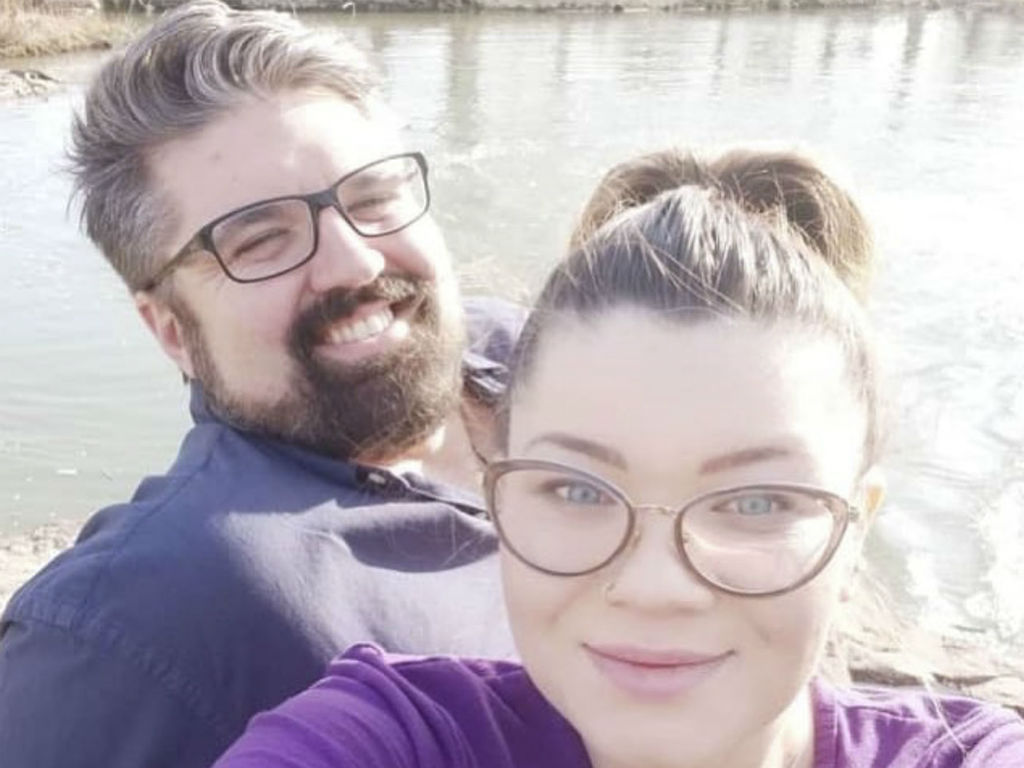 Andrew Glennon, Amber Portwood’s boyfriend, and baby daddy is seeking full custody of their son James following the domestic violence incident that led to her arrest.

The Teen Mom OG star is gearing up for two legal battles. One involving her domestic violence arrest that occurred last weekend. The other is against her boyfriend, Glennon who is taking measures to ensure his son’s safety.

“Andrew is doing it as a protective measure to ensure whatever happens with upcoming court rulings, their son will have the best outcome regardless. Amber and Andrew still really care about each other, and this is not the end of their relationship,” a source close to the couple shared with US Weekly.

TMZ was first to break the news after the website learned Glennon had filed the official court papers on Tuesday. He is requesting an emergency hearing to grant him full custody.

Portwood was arrested last Friday morning in Indianapolis. Based on reports from the Indianapolis Metropolitan Police Department, a dispatcher received a text in the early morning hours of Friday, indicating a life was in danger.

When police arrived on the scene, Glennon claimed Portwood was out of control during an argument, and she turned violent. She reportedly hit him several times with a shoe, while he was holding their young son. He also shared with the cops that it was not the first time she was violent or threatened violence.

Not long after Portwood’s arrest, her ex-boyfriend and father of her oldest child Gary Shirley Tweeted his thoughts and let followers know Leah was not home at the time of the incident.

#TeenMomOG @AmberLPortwood arrested for domestic violence in the presence of a child again after she allegedly assaulted boyfriend Andrew Glennon in the AM hours on Friday while he was holding their one-year-old son James. CPS will reportedly be involved. https://t.co/odkCsGqu5e pic.twitter.com/NLjx76FMgL

“My prayers are with @AmberLPortwood, Andrew, & most importantly, baby James. I don’t know] any of the particulars. However, I’m thinking of them. And for all the questions and concerns Leah was/is currently camping with her best friend,” Shirley shared.

Andrew Glennon is not leaving Amber Portwood following her domestic violence arrest. However, he is taking steps to ensure the safety of their son James legally. Glennon wants full custody. Portwood has not responded to the news her boyfriend is trying to take her son.

The Teen Mom OG star has a lengthy history of being in trouble with the law. Perhaps even she knows it would be best for her man to have custody of the toddler legally. 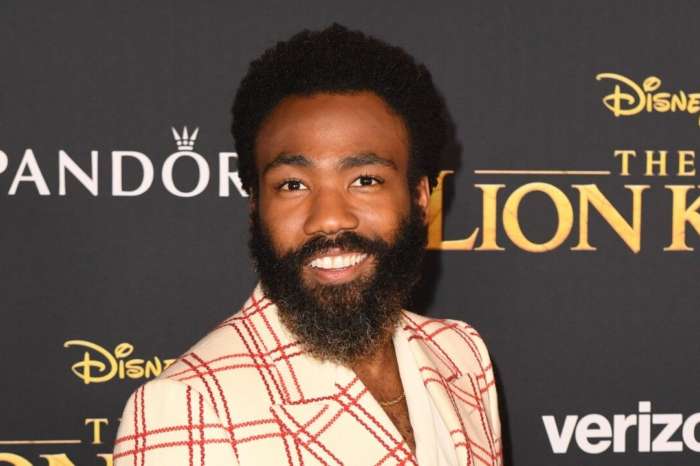 Donald Glover Reveals His Oldest Son Wanted To See 'Lion King' Because Beyonce Is In It!