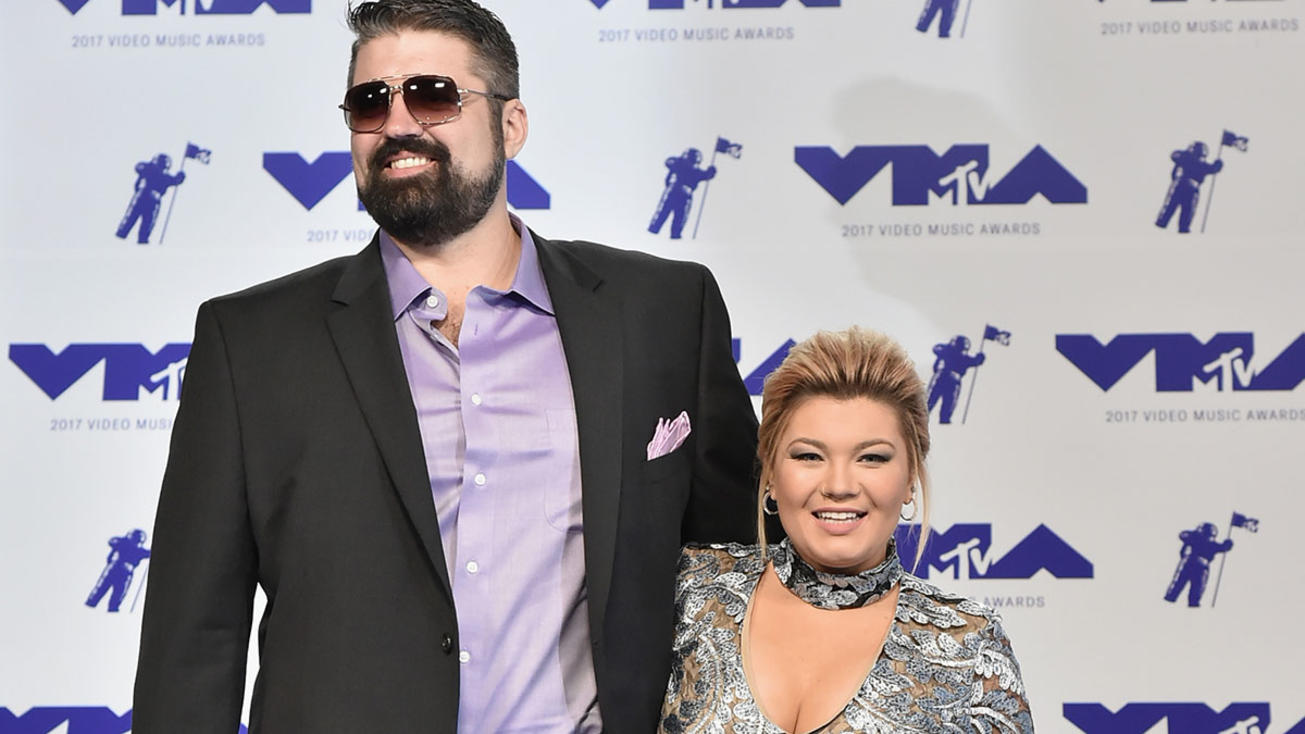 The story is getting more and more shocking! After Amber Portwood was arrested for domestic assault against her boyfriend, Andrew Glennon while he was holding their one year old child in his arms, new details shared by the man in his court documents have been publicized!

That being said, according to Andrew, Amber went as far as to use a machete against him!

Furthermore, she allegedly took a large dose of Klonopin that night with the intention of committing suicide.

The legal documents obtained by HollywoodLife state that ‘Amber Portwood did knowingly touch Andrew Glennon, family or household member in a rude, insolent or angry manner.’

They go on to detail that she ‘recklessly’ used a ‘deadly weapon.’

More precisely, Amber struck a ‘machete at and into a door, while Andrew Glennon was standing directly on the other side of that door.’

The papers also mention that all of this happened ‘in the presence of a child less than 16 years of age,’ which just makes her charges so much worse.

Andrew stated that their one year old son, James was at home with them the night of the incident.

And there is even more! The man claimed that his baby mama even threated to kill herself amid their argument, and then proceeded to pop a handful of Klonopin pills that she later puked out.

As a result of the assault and everything else that happened that night, Andrew is also pursuing sole custody of their son, James, and has already filed the necessary papers. 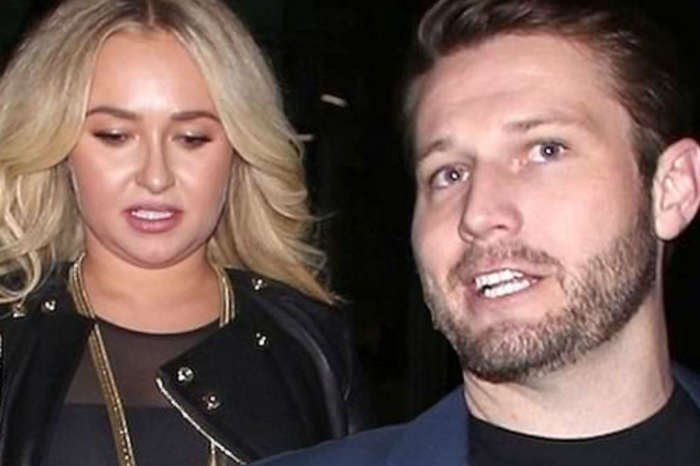