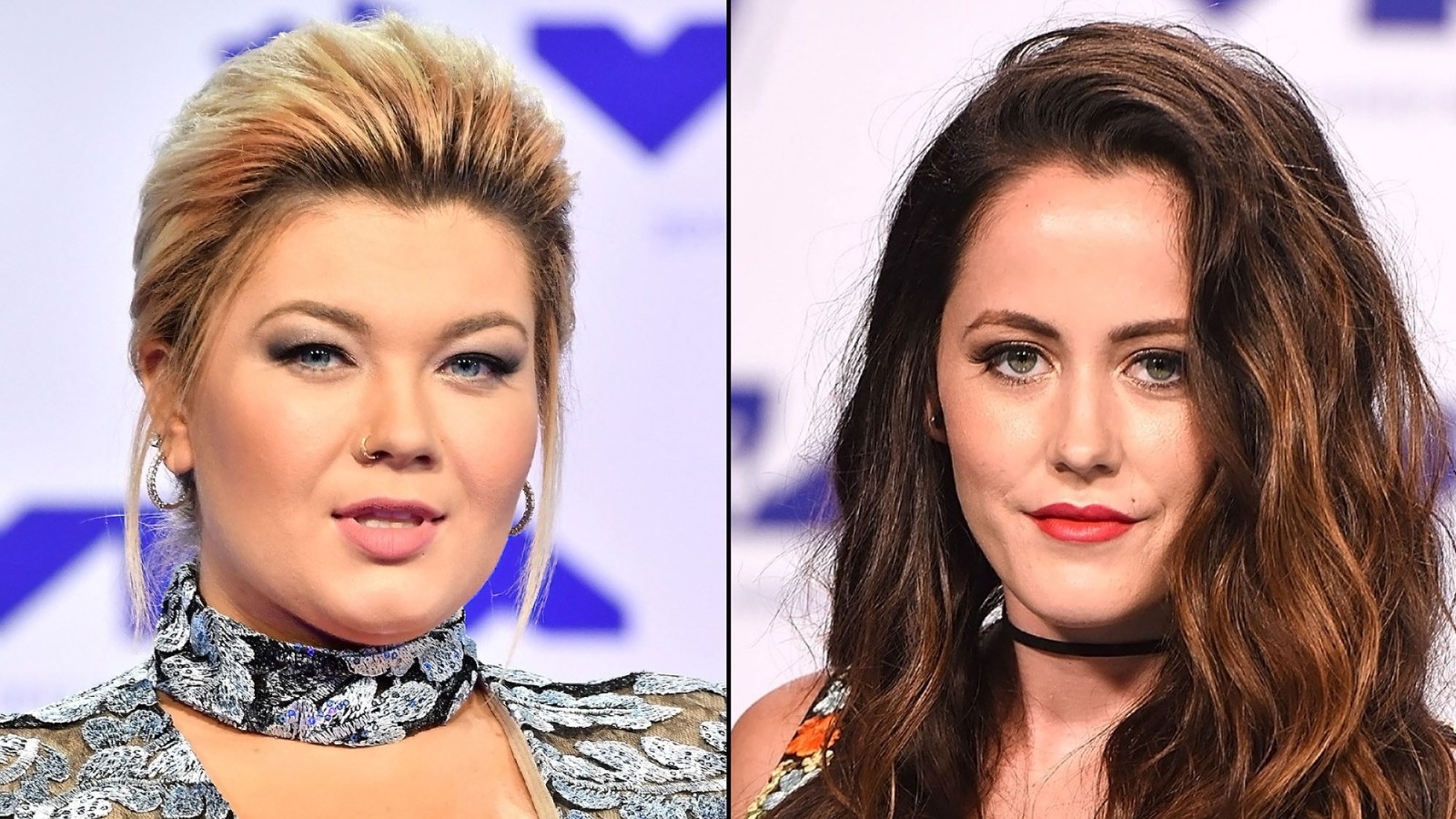 Amber Portwood revealed what she thinks of Teen Mom deciding to fire Jenelle Evans after her husband David Eason killed her dog. That being said, it sounds like she wants ‘justice’ for her now former co-star and her young ones but was also not surprised she ended up losing her job. Here’s why!

During an interview with HollywoodLife, Amber, who was one of the first to react to Jenelle’s departure, said that ‘Honestly I knew this was coming eventually. It’s a horrible situation she is going through.’

Regardless, however, Amber made it very clear that, as far as she is concerned, Jenelle should not forgive David for what he did.

‘However, this is not acceptable,’ she argued referring to the tragic death of Nugget, Jenelle’s French bulldog.

The controversial man took to social media previously, to confess but also defend himself, saying he shot the pup because it ‘snapped’ at his and Jenelle’s daughter Ensley.

About MTV’s announcement, Amber went on to say that ‘I’m just fine with the decision that was made on MTV’s behalf.’

Similarly, she hopes Jenelle and David’s toxic relationship will meet the same fate.

But does Amber think Jenelle will forgive her husband and stay with him despite his cruel actions and overall dangerous behavior?

When asked this by the news outlet, Amber admitted that ‘Honestly, I don’t know but I hope not. It’s just a horrible situation that no one could have foreseen. I hope there’s justice for her and her children as well as her poor pup. RIP Little Nugget.’

Amber was also asked if she has anyone in mind that could be a good replacement for Jenelle on the show.

‘It’s not my position to say, honestly,’ she chose to say. 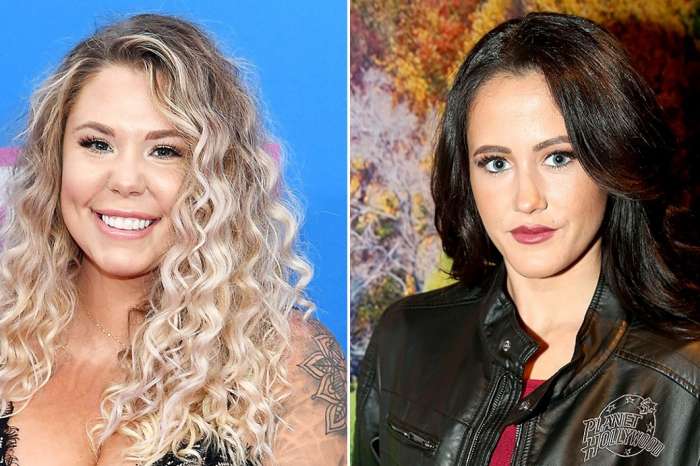 I had said he was going to kill Jenelle are the kids are something else she will forgive him all ready has been shooting her other dog with something thinks it funny so not I feel so bad all they had to do is take it to a shelter put in add online because I like that poor baby that got killed David had done something are let her do something it did not like. I have been around all kind of dogs they just do not do that unless they have a reason I have on I got him when he was a day are 2 old and he doesn’t like anything in his face are he nips so we don’t put are face in his but he will but his face in ours than he don’t nip I was at the right when they came in with this half dead baby I fostered him I kept him they did have him no change. People online at a shelter would have taken him he crazy did that to hurt her to get her fired because nothing they did got him back on camera sometimes you need to hit rock bottom but before you ever think of bring her back on after she divorced first counseling for her lying and no more my stomach hurts counseling for fit throwing she not 2 also for herself and why she picks the worst men on the plant you made 2 monster I have problem’s with my stomach but I get up and get things done and I do not say my stomach hurts today so I cannot get crap done. I think unless you see a big change in her because she just as dangerous as he is she pulled a gun on someone with her kid in the car and you let her get away with it you should have told the police officer.