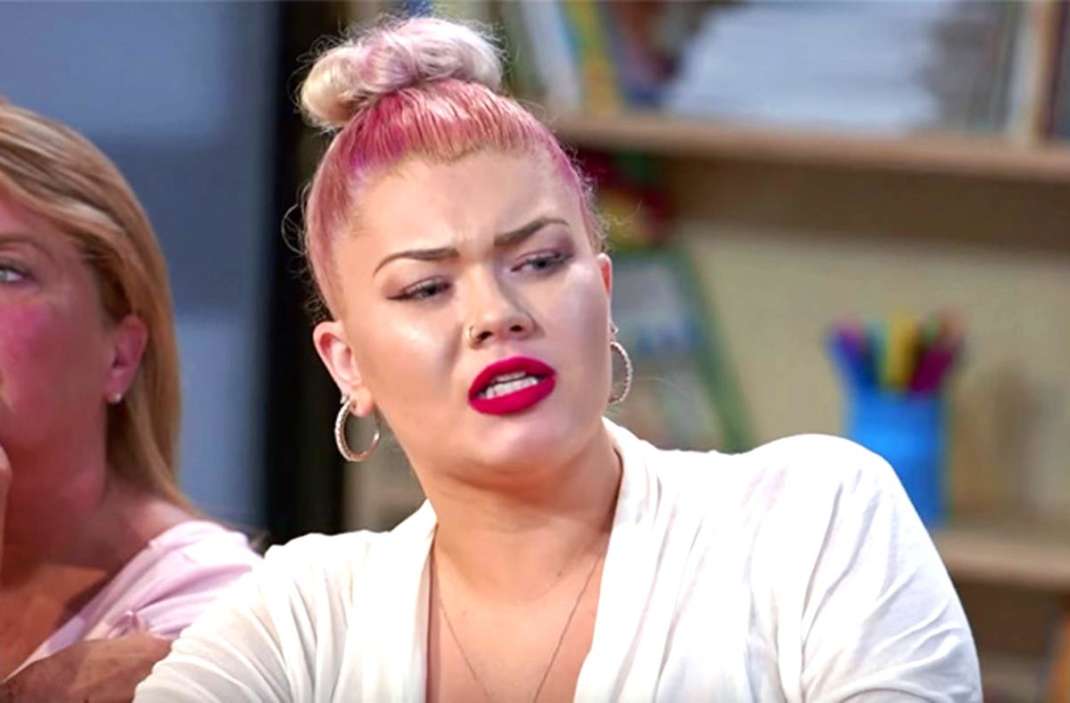 According to a report from Us Magazine, Amber Portwood was released from jail following her arrest on domestic battery charges. The star of Teen Mom OG was released by the authorities on the 6th of July, on Saturday.

A spokesperson for the jail confirmed the news to the outlet, Radar Online, stating that an unrelated woman bailed out the 29-year-old for a bond of $2,000. A county clerk from the Marion County Court said to the outlet that her hearing was moved from the 8th of July to the 10th of July.

“The state asked for a continuance,” the spokesperson said to the reporters from Radar Online. As it was previously reported, Amber was arrested for domestic battery on the 5th of July for allegedly assaulting her man, Andrew Glennon.

A spokesperson for the police claimed Amber started hitting Glennon while he was carrying their 1-year-old child. Apparently, a man called into the station to say he and his child were in danger and needed the authorities to come and take care of the situation.

Gary Shirley, Portwood’s attorney, whom with she shares a 10-year-old daughter, Leah, said on Twitter following the news that she had been detained by the authorities. The reality star said Leah is currently staying with her friend.

Yikes! Amber Portwood’s mugshot has been released. Radar has exclusively learned more details of the Teen Mom stars arrest. According to the police report, Amber was handcuffed after assaulting her baby daddy while he was holding their child in his arms. For all the exclusive details, click the link in the bio. (📸: Instagram). . . . . . . #amberportwood #teenmom

As most know, Amber Portwood has been in trouble with the law several times over the last few years, including another domestic battery assault in 2011. Amber even served a 17-month sentence in prison regarding her violated probation from a prior drug possession charge.

According to a report from the Indy Star, the Indianapolis police officer, Ryan Salisbury, said that the couple first started fighting around 2:00 am, and she became violent and struck Andrew with a shoe on the right side of his neck.

When she hit him, he was holding their son in his right arm. The child, fortunately, wasn’t injured. Moreover, upon a medical examination, the doctors discovered he had red marks on his neck.

Speaking with the police, Andrew said this wasn’t the first time Amber has became enraged and thus, violent. Portwood said to the authorities that she was upset because Andrew was filming her yelling at him. 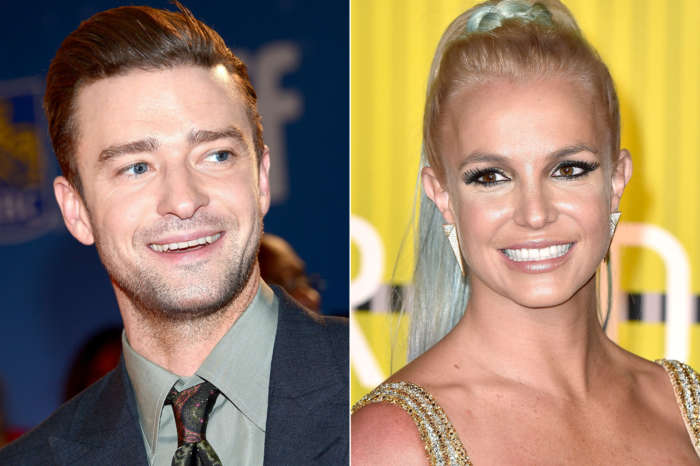