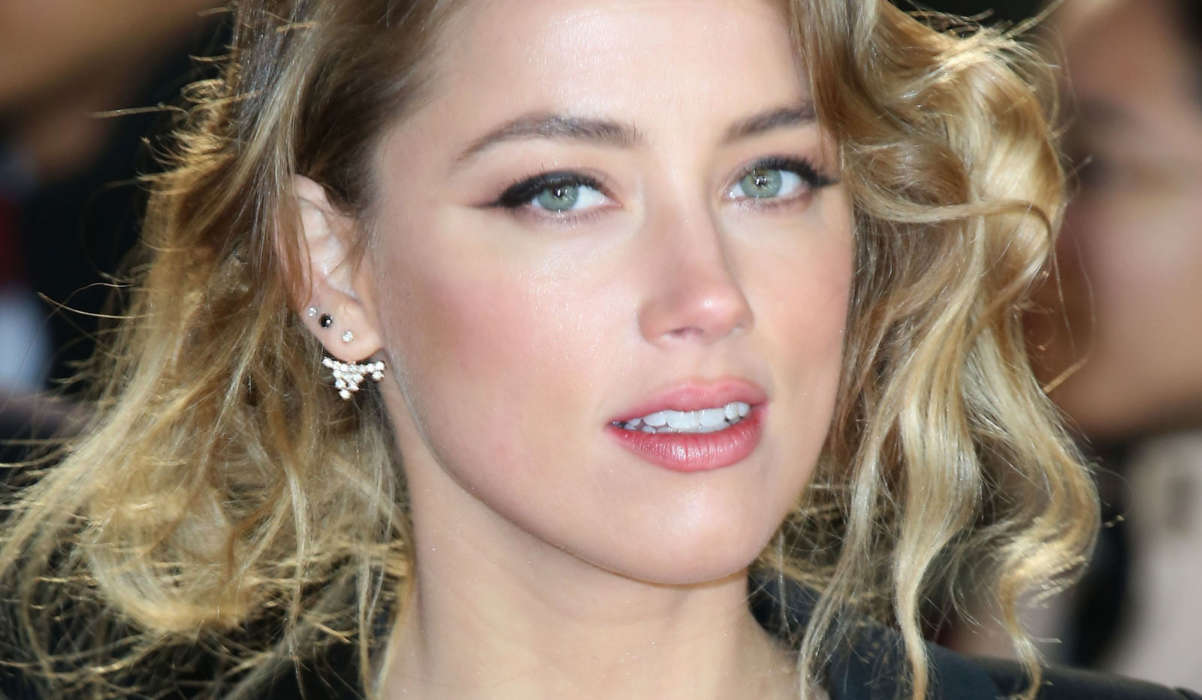 Amber Heard says Johnny Depp once threw thirty bottles at her head “like grenades” during what she described as a three-day-long “hostage situation.”

Approximately one month into their marriage, Amber Heard said before the court, she and Depp were in an argument over whether Johnny was going to drink liquor during his work trip in Australia back in March of 2015.

According to Heard, she grabbed one of the bottles from Depp and smashed it on the floor. The Aquaman star went on to say when she did that, it caused an immediate reaction in Johnny. She says she believes it “snapped something in him.”

The Evening Standard picked up on the actress’ remarks in which she claimed Depp started tossing bottles in her direction immediately after she smashed one of them on the ground. Heard claims Johnny started picking up the bottles and hurling them at her “one-by-one” as if they were grenades.

When pressed on the veracity of her claims, Heard said she doubted whether Johnny even remembered the incident himself. According to the actress, she feared for her life during this incident, which she described as a days-long hostage fiasco while Depp was filming Pirates of the Caribbean.

According to Heard, Depp attacked her more than 12 times during their marriage. They divorced in 2017. Sky News reported on another story from Heard in which she said the actor once ripped her shirt and threw her across the room.

Amber nearly started to cry when lawyers touched on another fight between her and Depp in which the actor accidentally headbutted her when he was trying to get her to stop hitting him. He admitted, “foreheads may have clashed” as he tried to stop her from assaulting him.

Heard, on the other hand, says Depp did it in purpose. Furthermore, Heard accused the Secret Window alum of attacking her through punches to her face and on her body, which she claims left bruises and scratch marks all of her. 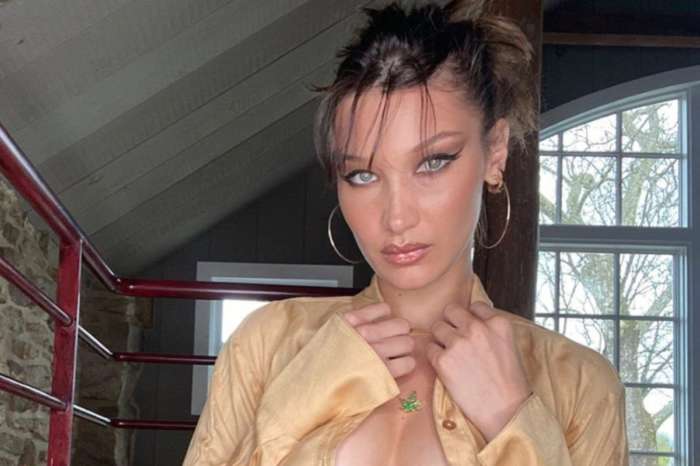