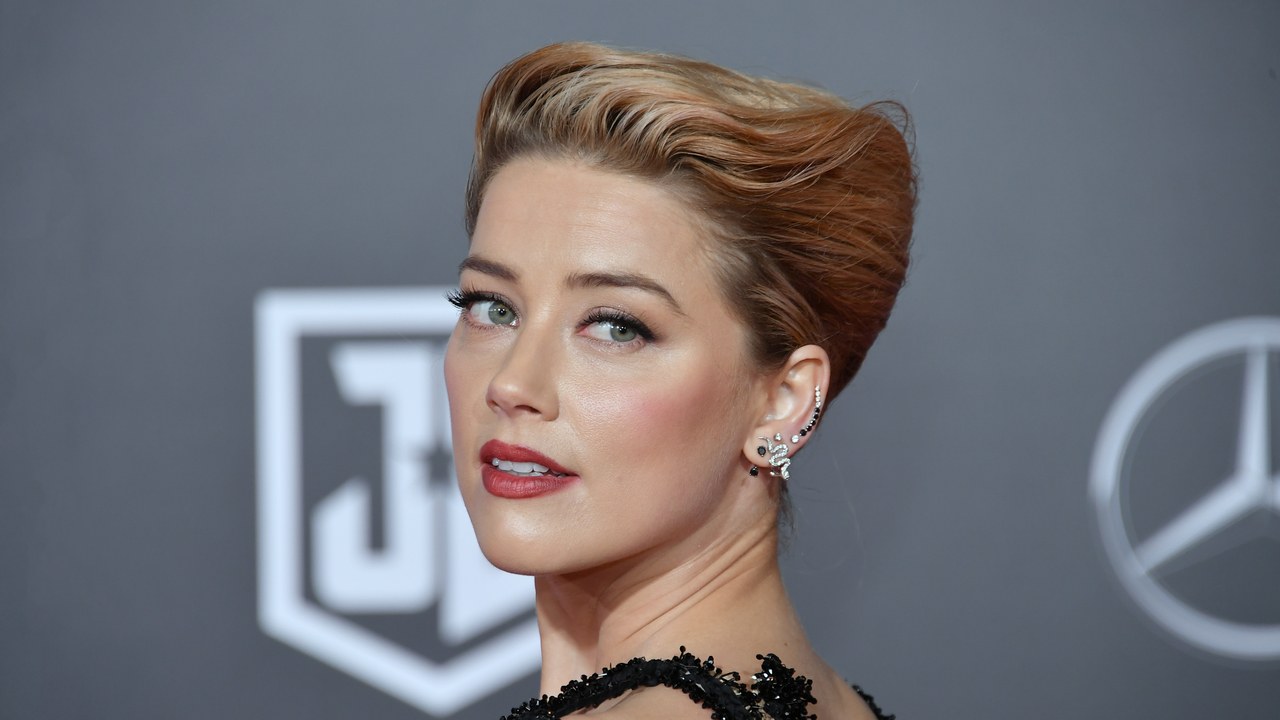 Amber Heard opened up about the hate she’s been receiving online amid her legal war with ex-husband Johnny Depp. The controversial actress revealed that she has gotten plenty of death threats, has been harassed and bullied for her domestic abuse claims.

While at New York City Create and Cultivate conference, Amber discussed the backlash she’s received, suggesting once again that her accusations are legitimate but not recognized despite more and more proof suggesting Johnny Depp was the actual victim.

‘I’m someone who’s obviously suffered the full force of our culture’s wrath when a woman or when a survivor speaks up against a more powerful force. I have seen that first hand, from death threats to harassment and bullying to invasions of privacy, to threats to my career, my livelihood, safety and yet I’m still here,’ Forbes transcribed from the conference.

Heard went on to stress how important it is for people going through any type of abuse or harassment to speak up on it.

Interestingly enough, her narrative included different sorts of victims that should stand up for themselves as well, not just women, and that included ‘male survivors’ as well.

As far as Amber is concerned, speaking up is the only way to ‘shift’ attitudes and change society for the better. 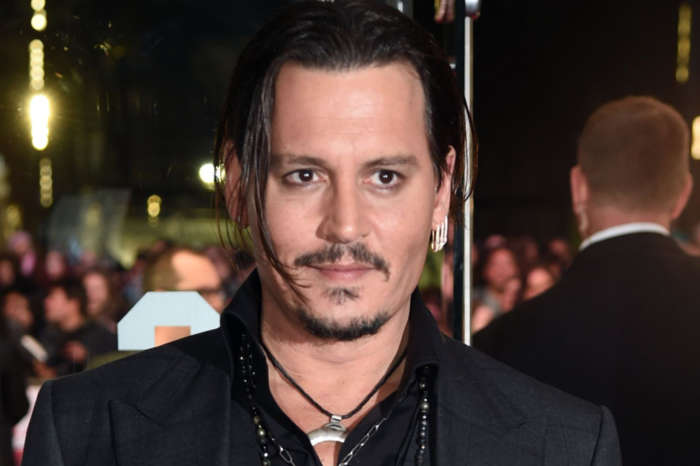 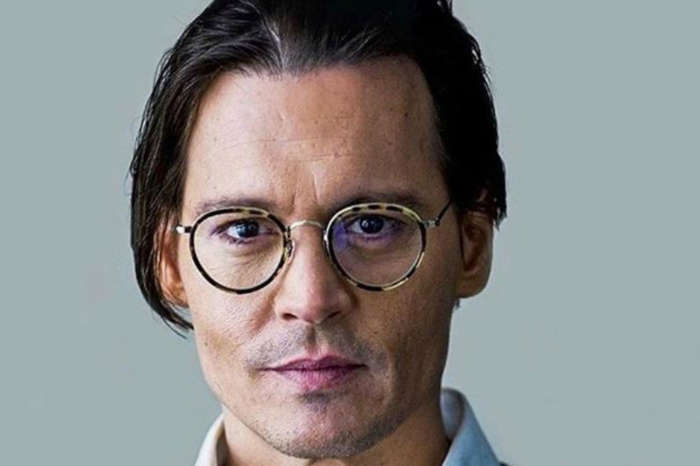 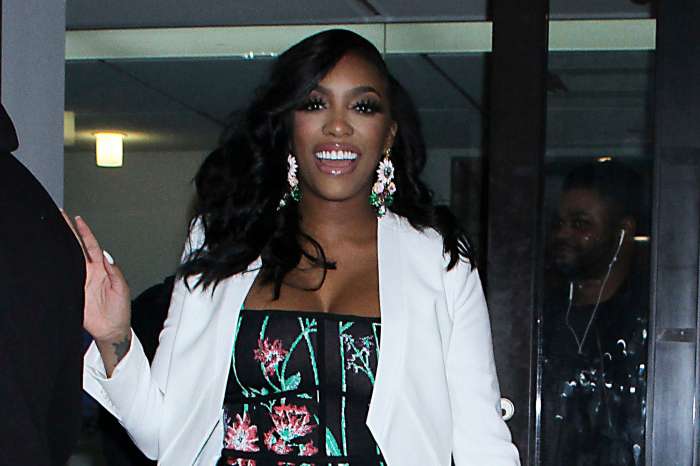 Cry me a river. Today news is out that Depp’s lawyer has the time of iO’s 911 call and it was made at 10:00 PM. They also have footage that shows Depp leaving the apartment at 8:30 PM. iO swore in her declaration that she immediately made the call when Depp was in the apartment with Amber to “save her life.” I guess she wasn’t all that concerned after all, until the two of them got their story straight 1-1/2 hours later.