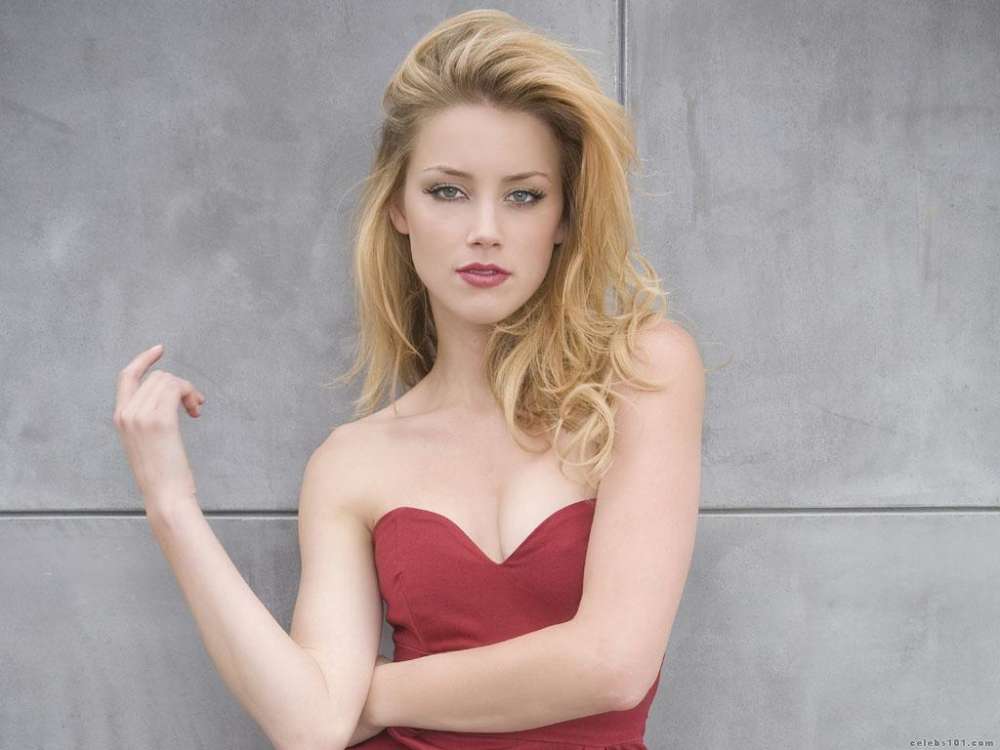 Amber Heard today denied ever defecating in the bed of the Pirates of the Caribbean actor, Johnny Depp. Page Six says Amber blamed the story on the actor’s “lavatorial sense of humor.”

A spokesperson for the 34-year-old actress said this week that the story of her or one of her friends pooping in their bed in 2016 was untrue. Reportedly, Heard’s rep said to The Post on Tuesday that it was probably Depp who did it himself because he often joked about poop-pranks.

Her rep said to Page Six on Tuesday that the story wasn’t true at all, and it was created for the sole purpose of humiliating and embarrassing his client. Amber’s team member argued Depp was merely trying to side-step what really matters in the case: domestic abuse.

According to the New York Post, Depp once joked about pooping in the master bedroom in a text message exchange with his assistant, Stephan Deuters, in October 2013. Depp asked him to “squat” by the door so Amber would step in it.

In the British court on Tuesday, photos of the feces were shown to the court. They were obtained by the maid who was reportedly so disgusted by what she saw that she had to take a picture for herself.

As it was previously reported, Depp accused Amber or one of her friends of pooping in the master bedroom following her 30th birthday party on the 21st of April, 2016. The maid, who only speaks Spanish, said with a translator that it showed a “lack of respect” and she took the picture because she was “angry.”

According to Johnny’s team, Amber later told the building supervisor that it was just a “harmless prank.” Obviously, this isn’t the only time Depp’s name has been in the headlines over the last week.

It was reported that Depp once scrawled “I Love You” on a glass window with the blood from a severed finger. Moreover, The Sun’s lawyer accused Depp of abusing Amber’s small dog, which the actor denied.