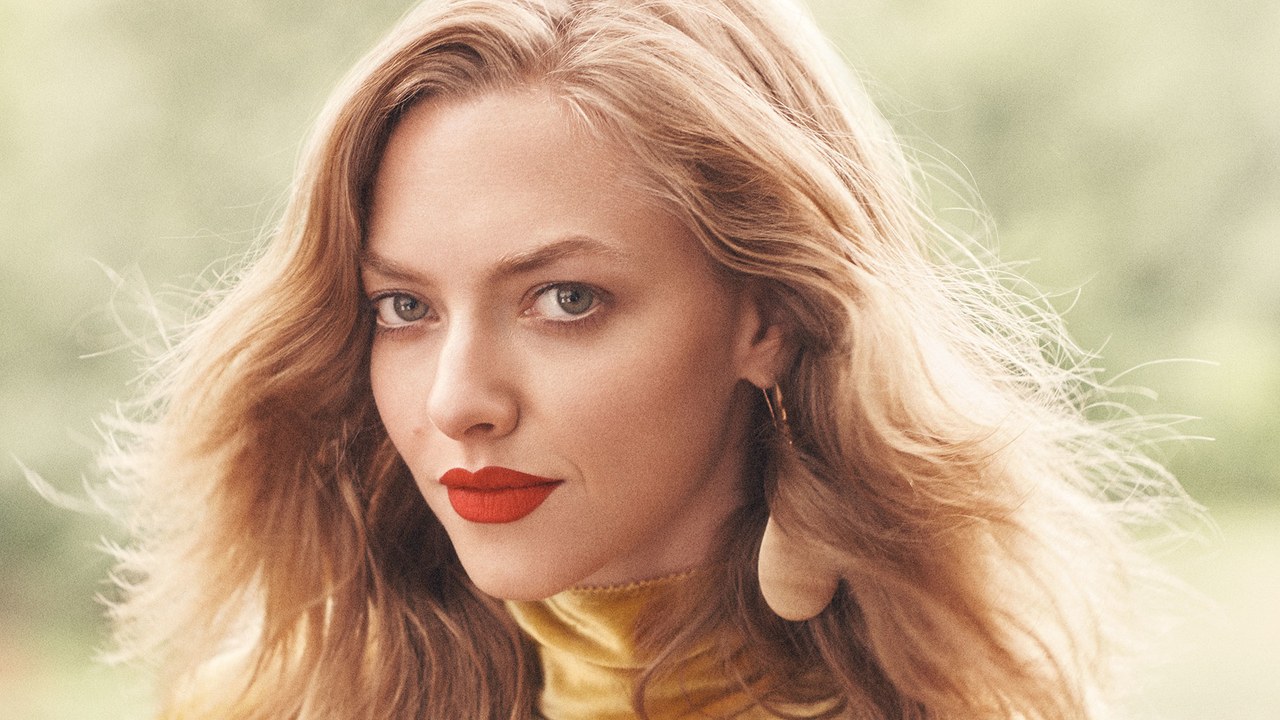 After accusing social media influencer, Arielle Charnas of glamorizing an unhealthily skinny body, actress Amanda Seyfried is in hot water! The backlash comes after she called the Something Navy fashion designer out for showing off her wealth which also helped her shed the pounds after having two babies.

It all started with Amanda sharing a screenshot of a comment that her pal had left under a bathing suit picture of Arielle.

The said comment asked the social media influencer to admit that her ‘privilege’ and her ‘wealth’ are what really helped her bounce back to having a thin frame after having two kids.

And that was not all! The lengthy comment also accused Arielle of ‘glorifying’ a pretty unhealthy body image!

Aside from sharing her friend’s point of view with her followers, the actress added her own as well, saying that Arielle was ‘flaunting’ her damaging lifestyle and that she hoped to start a real discussion about the ‘bigger picture’ as far as having influence online is concerned.

In the caption, she wrote: ‘My very smart friend (not tagging) wrote this on a semi influencer’s feed and she blocked both of us (even though I did not tag her-at least she is getting the message).’

The actress went on to say in part: ‘If we are ready to get paid for flaunting our lifestyle (and inspiring others in the meantime) we have to be open to discussions surrounding what we are promoting. There are gray areas everywhere. Each of us has the chance to back ourselves- especially on this platform.’

In a later post, she also suggested that influencers should ‘empower’ others instead of taking advantage of their ‘power.’

As you can imagine, Arielle’s supporters were not happy about it and dragged Amanda’s argument as ‘tone-deaf’ an even ‘cruel.’

Fuck it- this is feed material. My very smart friend (again-not tagging) wrote this on a semi-influencer’s feed and she blocked both of us (even though I didn’t tag her-at least she’s getting the message). If we’re ready to get paid for flaunting our lifestyle (and inspiring some in the meantime) we have to be open to the discussions surrounding what we’re promoting. We have to back ourselves up- not run away from the issues it presents. There are gray areas everywhere. Each of us has a chance to back ourselves- especially on this platform. If you know who you are- take a second to decide if what you’re throwing out there is worth it- in the big picture. 👊🏼

Arielle herself responded on IG stories, saying that she does not tolerate hate over her body on her page and that any such negativity will result in people getting blocked.

Indeed, as Amanda also mentioned, she and her unnamed friend were blocked by Arielle. 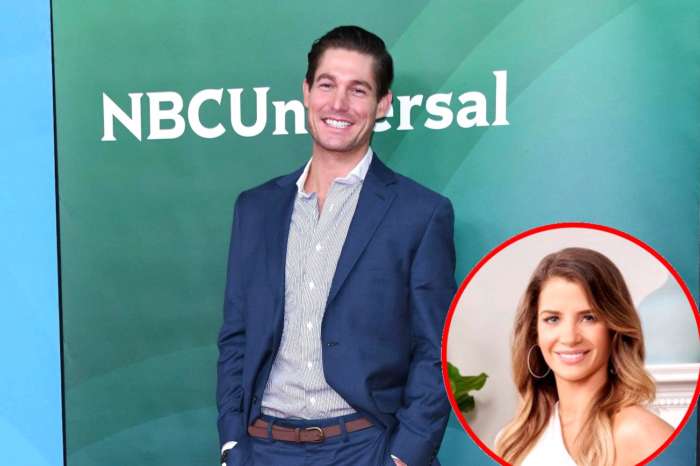 Southern Charm's Craig Conover On Naomie Olindo: 'She Is The Last Thing That Crosses My Mind'