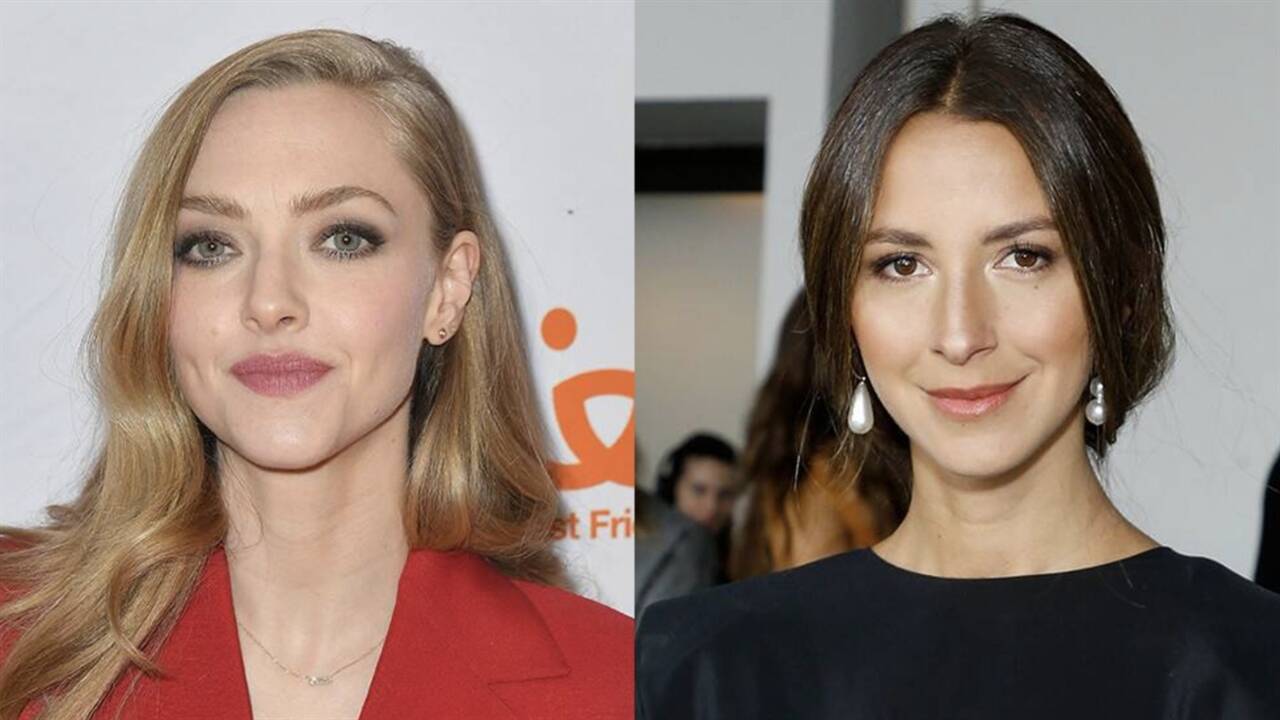 After dragging social media influencer, Arielle Charnas, for glorifying an unhealthily thin body, Amanda Seyfried wanted to apologize for such a ‘targeted’ takedown of the other. As you may know, the response to her attempt to bring into discussion a few serious topics all the while attacking Arielle was not received too positively, the actress getting backlash for thin-shaming.

Now, she is setting the record straight.

Amanda wanted to say sorry to ‘all who [felt] bullied or thin-shamed’ because of her rant.

She went on to argue that people who know her and her beliefs, are well aware it ‘isn’t in my character to tear down anyone for ‘being who they are.’

Amanda then admitted that people like Arielle face quite the ‘price tag’ because they have a platform.

‘You have to be aware of the message you are sending and be able to back it up when faced with criticism (and not just praise). Hold yourselves accountable instead of just using the terms above,’ but in the end, the actress confessed that she regrets trying to make an example out of the other woman like that.

Instead, she wishes she addressed the situation in a more general manner rather than singling her out.

‘No one needs to tear anybody apart. And I regret that it is present right now. To the lady in question: I am sorry for the negative feels you have endured because of this. But aside from the messy detour? The bigger, more important message seems to be filtering through and helping a lot of women feel supported. And that is the name of the game.’

The whole drama started with Arielle, who has more than 1 million followers on Instagram, posting a bathing suit picture with the caption: ‘Proud of my body after two kids.’

Obviously, given how thin she is, Amanda felt like the influencer may have been sending a wrong message to other new mothers struggling to shed the pregnancy pounds. 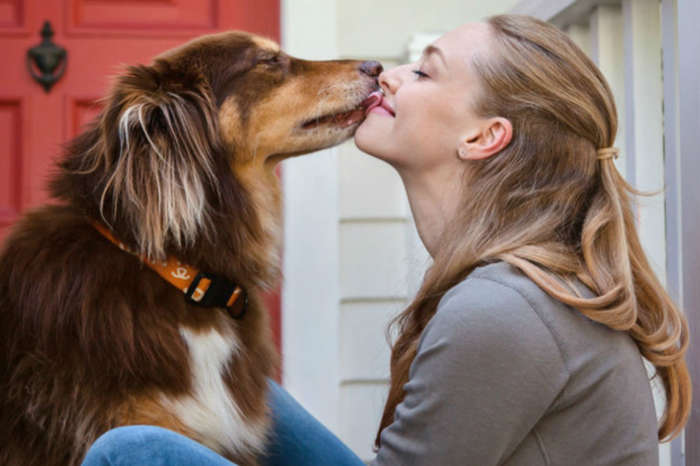 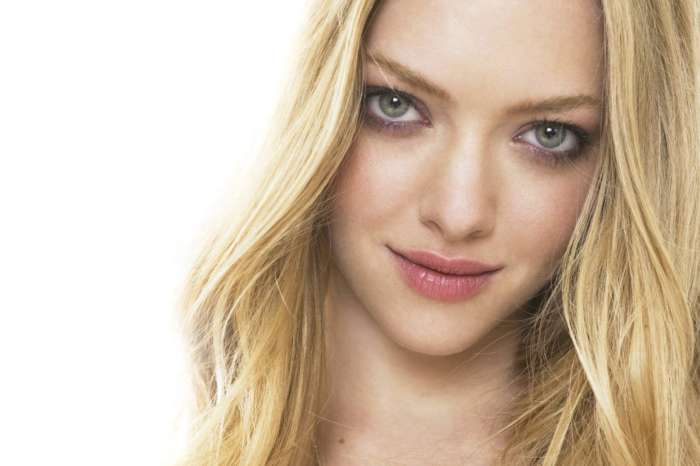 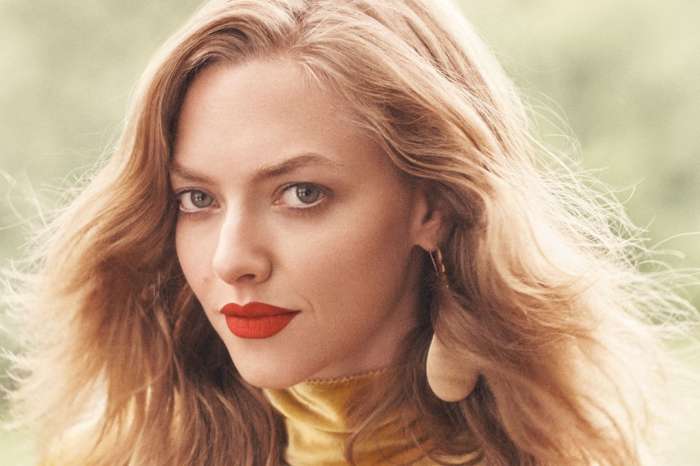 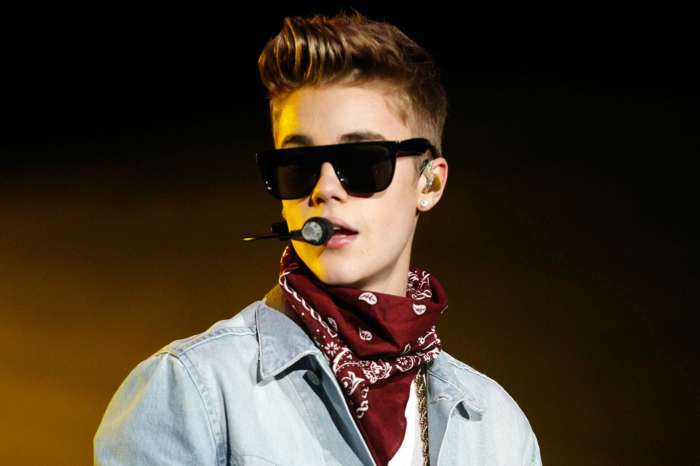 Justin Bieber Dishes On Having Kids With Hailey Baldwin