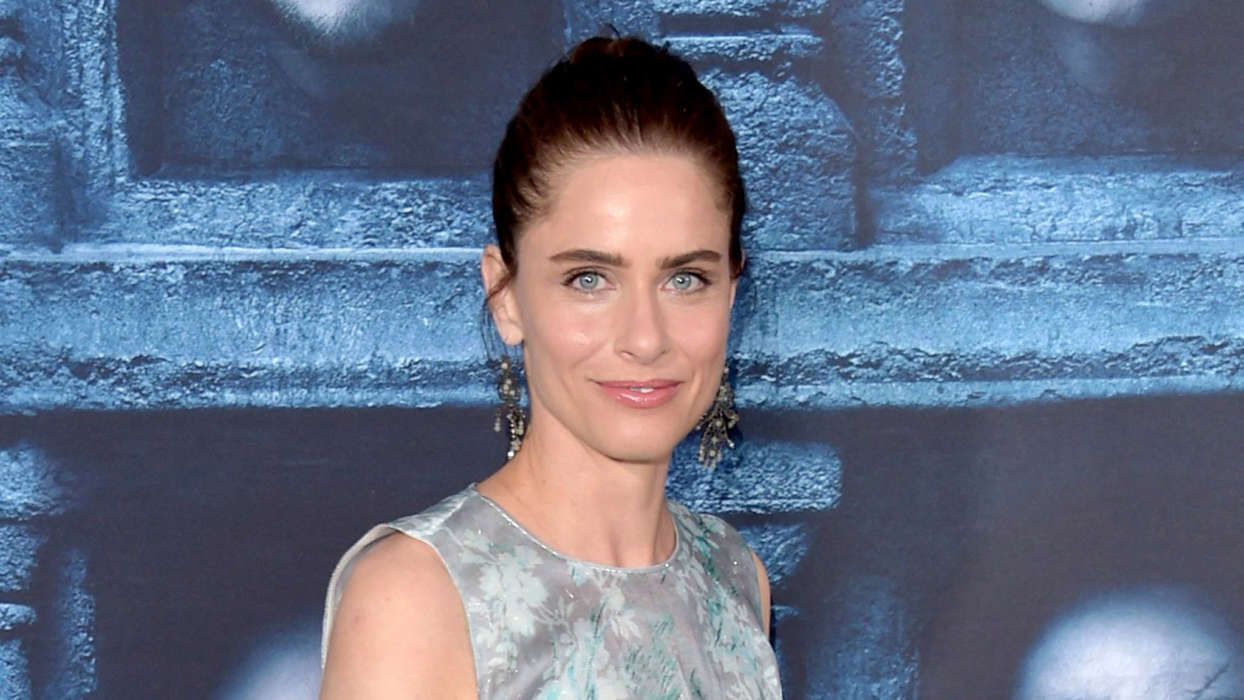 Amanda Peet, the actress who portrays Betty Broderick in the new USA Network series, says that she can relate to the character on some level.

Page Six reported today that in the new series, Amanda stars as the infamous San Diego mother of four who killed her ex-husband, Daniel Broderick III as well as his second wife in the late 1980s.

According to Page Six, Broderick’s first trial was a mistrial, but the second one led to two counts of second-degree murder as well as a 32-year prison sentence. Peet says that she can relate to her because she’s naturally a jealous person.

Peet went on to say that she can understand how a person with jealousy issues would just snap one day, although, she conceded, she has never acted in such a way, of course. The 48-year-old actress went on to describe the character as “fascinating” to her.

Peet says she was able to keep up with appearances and make everything seem like it was going normally. Broderick had a very strict upbringing, which was completely unlike her own. According to Peet, when she grew up, her father told her it was crucial for her to not rely on a man for income.

Peet joked that at that time in her life, she hardly even knew what the term “income,” meant, however, her father always harped on it with her and her sister and it eventually stuck. These days, Peet’s sister is working as a doctor in Philadelphia.

Peet, on the other hand, is holed up in Los Angeles with the Game of Thrones co-creator, David Benioff. They have three children together, including Henry, Molly, and Frances, who are 5, 10, and 13, respectively.

These days, Amanda has been home-schooling her kids, and it’s been more difficult than she expected. Amanda joked that she’s trying not to become an alcoholic, but she’ll wait to see how it turns out.

According to Page Six, Dirty John: The Betty Broderick Story will air on Tuesday night.

Seth Rogen Slams 'All Lives Matter' Commenters After Telling Them To Unfollow!