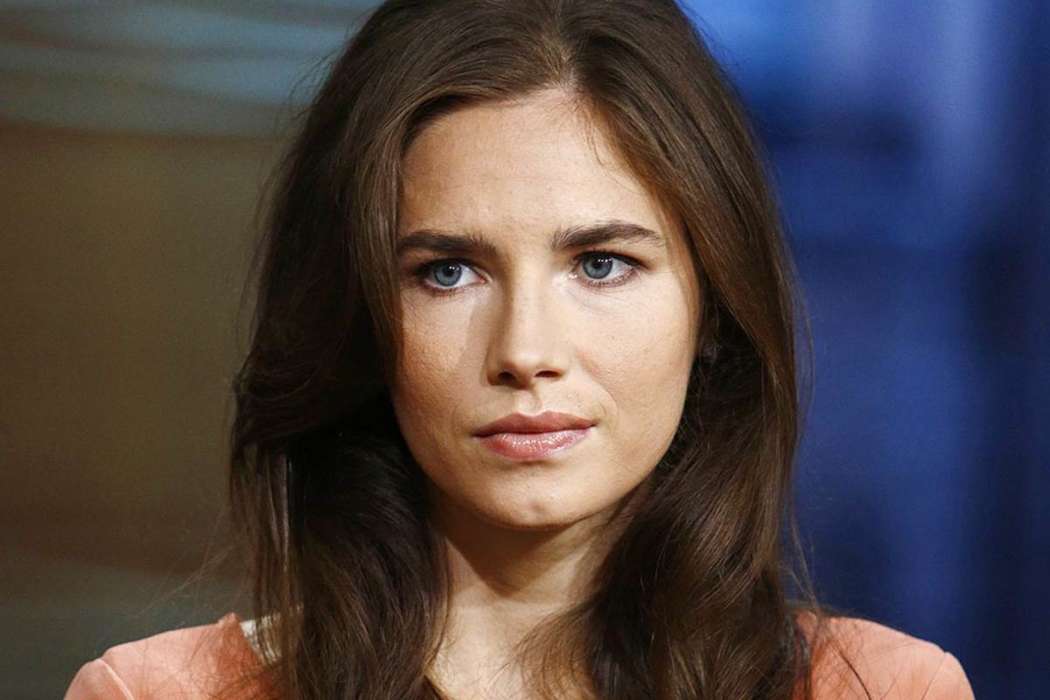 According to a report from PageSix.com, Amanda Knox slammed Lady Gaga on Twitter after the pop-star compared being famous to “prison.” On Thursday, the 33-year-old pop star tweeted that “fame is prison,” and many fans were quick to condemn her choice of words.

The 32-year-old ex-convict, Amanda, took to her social media and reminded the pop star that fame isn’t really as bad as she thinks it is, moreover, it’s certainly not as bad as going to prison. On Twitter this Friday, Knox stated, “I hear you, but….prison is prison,” in response to the “Poker Face” singer’s comment.

As it was previously reported, while a student living in Perugia, Italy, authorities accused, charged, and later convicted Knox with the crime of brutally killing her British roommate, Meredith Kercher. Knox was just a 22-year-old woman at that time and served four years of her prison sentence while simultaneously declaring her innocence.

Two of those convictions were later dropped, however, it wasn’t until 2015 when Amanda was finally acquitted of all the crimes she purportedly had committed. Later, the court overturned the convictions of Raffaele Sollecito as well.

Matchy matchy! These are our guiding principles for when we exchange ideas with others. It's our recipe for fruitful disagreement. 1) Find common ground. 2) Steelman the other person's argument. 3) Show compassion. 4) Be willing to change.

Eventually, police nabbed Rudy Geude and sentenced him to 16 years behind bars for Kercher’s death. DNA evidence found his bloodstained fingerprints on her bed. And in 2019, Knox was given $21,000 in restitution after the European Court of Human Rights ruled she wasn’t given a fair trial.

In June 2019, Knox returned to Italy for a talk at the University of Modena, in Northern Italy. Knox dished that she was very frightened to be there. Knox said before the audience that she was fearful of being accused of a crime again, moreover, she was afraid of being “harassed” or “trapped.”

Amanda Knox’s case has become relevant once again following the social justice and activism work of the reality star, Kim Kardashian, from the reality series, Keeping Up With The Kardashians. Working with Brittany K. Barnett and her legal team, Kim funded the effort for the freeing of several allegedly innocent convicts.

Perhaps the most famous was the freeing of Alice Marie Johnson, who was handed down a sentence of life in prison after being caught trafficking marijuana for the first time. 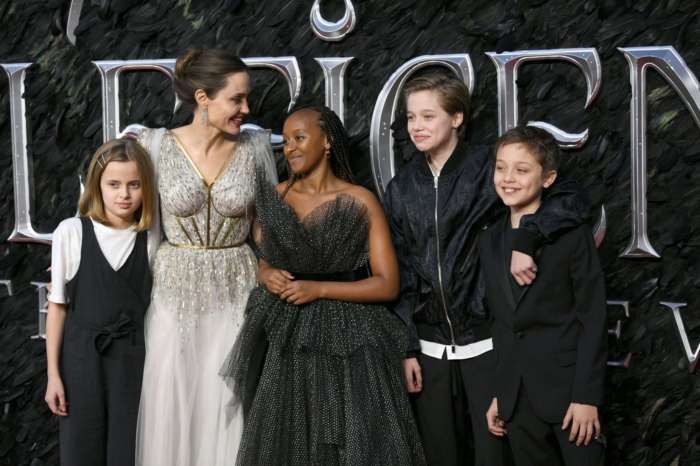