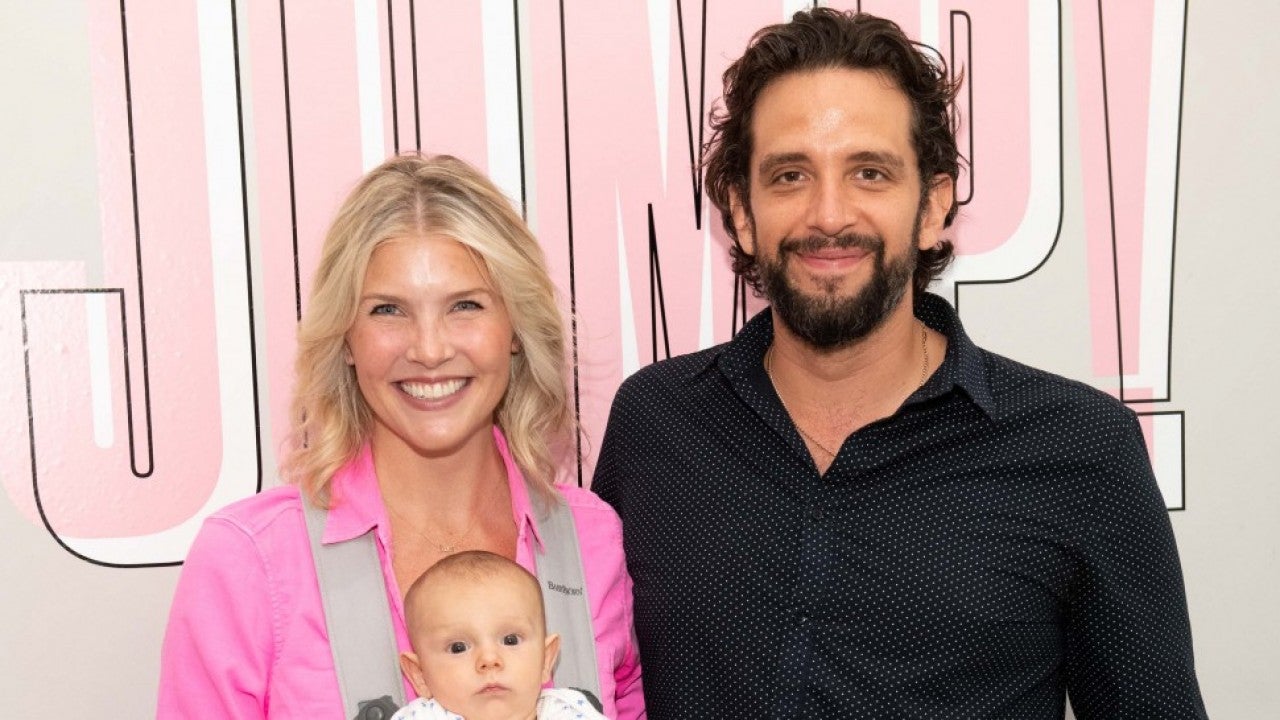 After losing her husband, Nick Cordero, to the COVID-19 virus, Amanda Kloots is trying to honor and remember him in the right way and one method she found helpful was using some of his ashes to make pottery! Not only that but, she also took their toddler son to a place that specializes in such a thing, using this creative outlet to deal with the loss.

That’s right! The fitness instructor took to social media to reveal that she used her husband’s remains to make pottery and even documented the whole process.

While some may think it’s a rather odd practice and they might not understand, Amanda made sure to explain her point of view in the caption.

Alongside a pic of her and the 1-year-old son, Amanda wrote: ‘Elvis and I had a special afternoon today. My girlfriend from years on Broadway has an incredible pottery business in LA and she invited us to make pottery using some of Nick’s ashes. I have recently learned how many ways that you can repurpose ashes and make things with them. I think it’s beyond beautiful, a way to keep him living!’

Elvis and I had a special afternoon today. My girlfriend from years on Broadway has an incredible pottery business in LA and she invited us to make pottery using some of Nicks ashes. I have recently learned how many ways you can repurpose ashes and make new things with them. I think it is beyond beautiful, a way to keep him living! ⠀ She had never incorporated ashes to her work before (and doesn’t intend to do more) but because we are friends she wanted to try, to create a piece that Elvis and I could help with and have forever. I had never made pottery so I was really looking forward to learning the process. ⠀ Once she mixed the ashes with the clay, threw and spun our piece, Elvis and I got our hands wet and put our hands into the clay to make our imprints on the piece. It will be a vase! This was so incredible and really felt special. A way to turn something sad into something joyful. ⠀ She now will let it dry and then puts it in the kiln to bake before we glaze it! The process is not over so there will be more to come. I just wanted to share this because I think it’s so beautiful what you can do with ashes to keep someone you love alive. ⠀ Again, this was a one off experiment for her but her pottery is gorgeous so if you are interested in that check her out! @rarebirdgoods ⠀ Thank you so much Emily! ❤️

And that was not all as Kloots made sure to post some more snaps of the creative activity that included the mixing of the ashes into the clay as well as the mother and son making pottery together afterward.

She went on to also share via a clip on her IG stories that ‘Before Nick was cremated, I did not know all the things you could do with ashes. It was just so special and really special to do with Elvis. It was a really special way to take something so sad – the day I picked up Nick’s ashes, as you can imagine, I was devastated. I was crying so hard. It was a very emotional day. There was a lot of ashes. It’s something you don’t think about until you have them.’