Amanda Bynes Splits From Her Fiance Of Three Weeks! 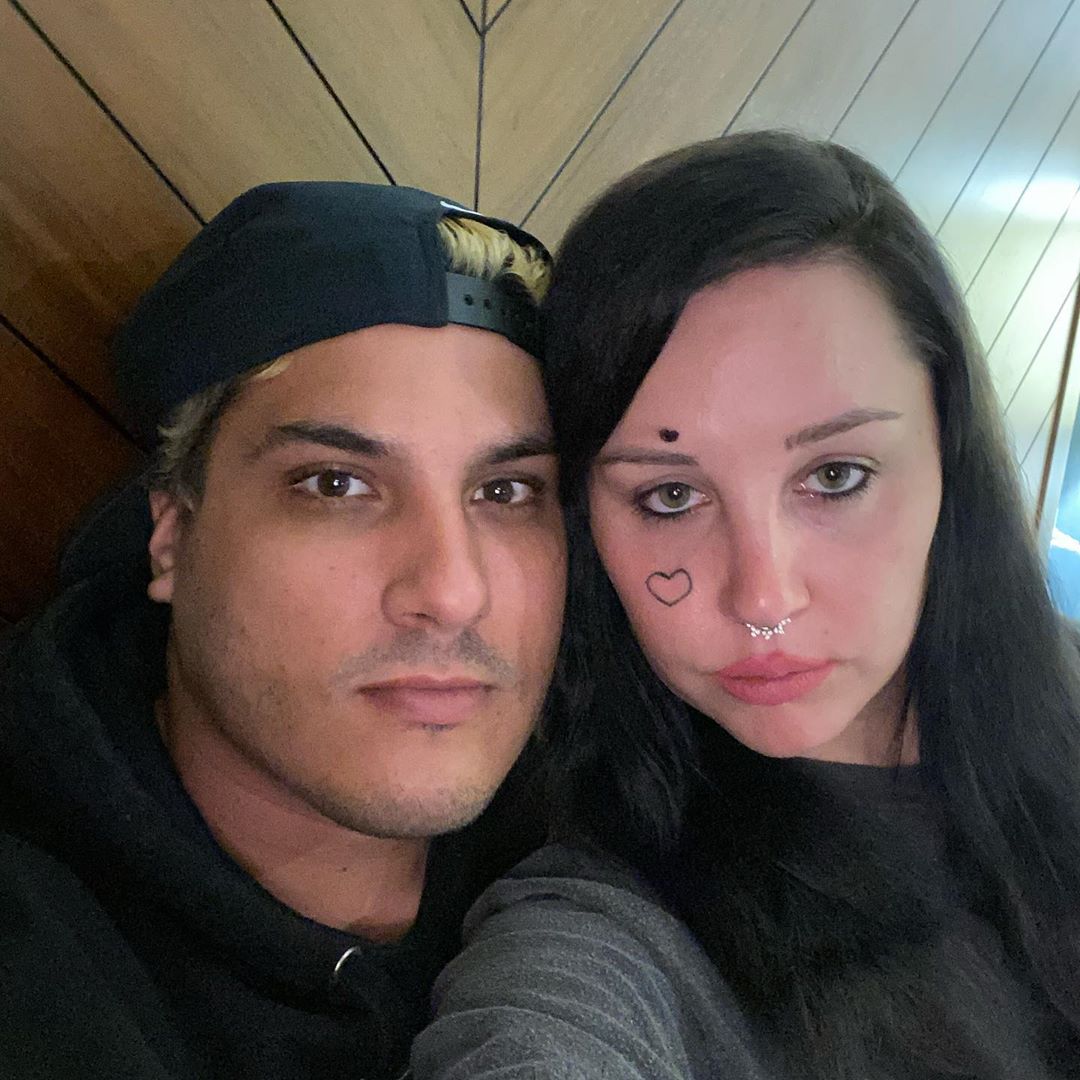 Amanda Bynes and her latest beau Paul Michael will not be tying the knot. Just three weeks after the random announcement, the couple has split.

The Nickelodeon alum took to Instagram to introduce her new fiance to her fans. Reports claim that the couple had been dating for months before getting engaged.

They allegedly met in AA. Amanda’s parents, who also serve as her conservators, never met Paul.

It was not a shock when TMZ claimed her mom would not sign off on a marriage for her daughter so soon which ended up being a good thing since they’ve already called it quits.

Fans noticed days ago that the photos of Amanda and Paul had been wiped from her Instagram seemingly out of nowhere. This grew into speculation that they were no longer together.

Michael exclusively told In Touch Weekly that they split but said he still loves her.

This comes after Bynes’ Valentine’s Day post where she flaunted a ring believed to have cost only $50 from Amazon.

‘Engaged to tha love of my life.’

The couple went on to appear in a video where Amanda said: ‘Hey everyone, this is Paul, my fiancé. I’m so lucky. As you can see, he’s drop-dead gorgeous. He’s also the best person on the face of the earth.’

It’s unknown what prompted the split, but it could have something to do with her conservatorship situation which the actress has also addressed.

Celebrating being sober a year and two months!

Weeks ago, the 33-year-old said she would be going to court to talk about her options when it comes to which facility she could continue treatment at that accepts her insurance instead of paying out of pocket.

‘Today I want to talk about a controversial topic: My conservatorship case. I have been going to a treatment center that charges $5,200 a month. There’s no reason why I shouldn’t go to a therapist who takes my insurance for $5,000 less a month. This is why I’ve asked to see the judge next week regarding this conservatorship issue. Thank you so much guys for hearing me out. I’m sorry that this is what I’m dealing with and I’m sorry that I put my problems onto the Internet, but this is what life has come to. So thank you guys so much for always supporting me. Love you all. Peace out. I appreciate your love and support. Love you guys! Bye!’

Are you surprised by the breakup? 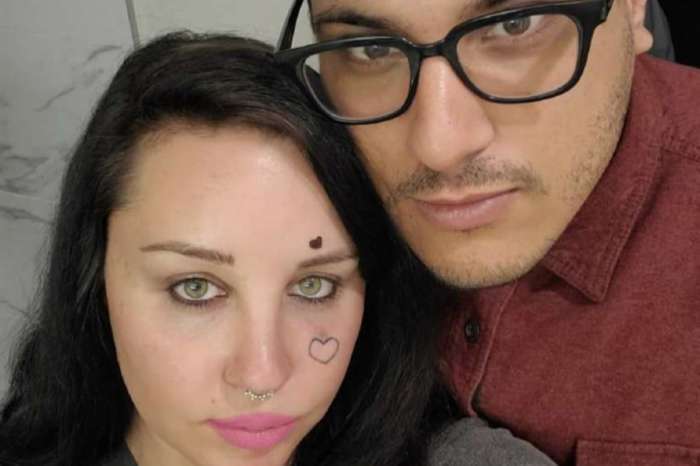 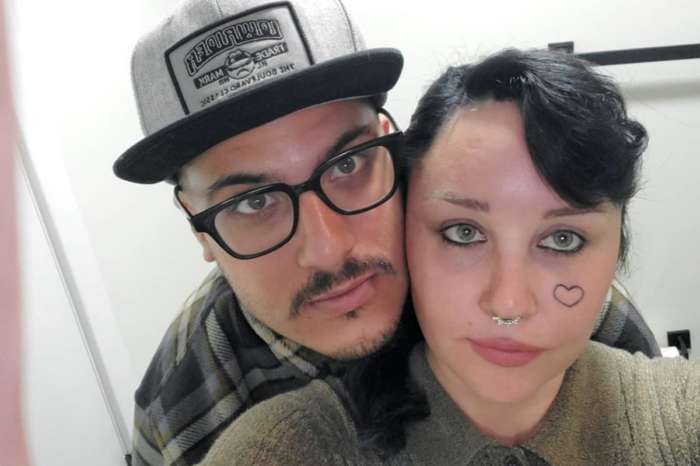 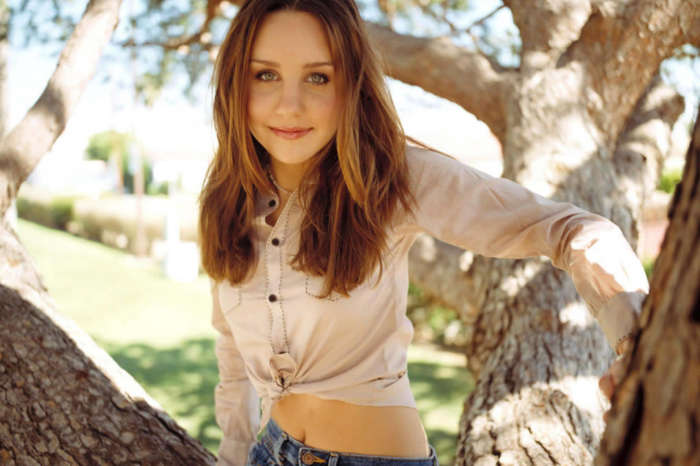 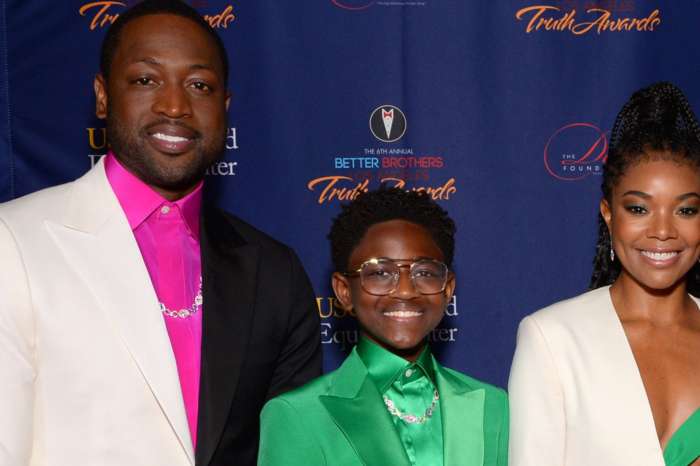