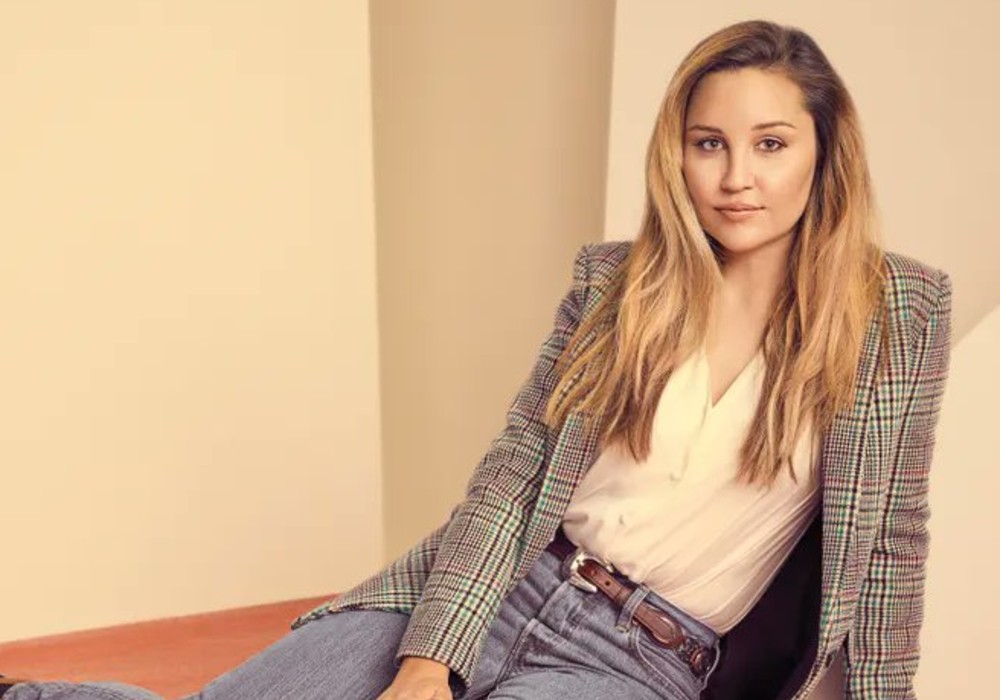 After going silent on social media for two months, Amanda Bynes has taken to Instagram to update her fans on what’s been going on in her life. Earlier this year, the She’s The Man star told fans that she was engaged to a man named Paul Michael and she claimed they were expecting a baby. However, those posts have since been deleted, and during her social media absence Bynes’ attorney made it clear that the actress wasn’t pregnant and was getting mental health treatment.

On Saturday, Bynes posted a new selfie and she wrote in the caption that she was pursuing her Bachelor’s Degree at the Fashion Institute of Design and Merchandising. She explained that she was currently taking online classes and was trying to get a 4.0 grade point average.

Update: Getting my Bachelor's degree from FIDM Taking online classes, trying to get a 4.0 GPA :] 🎓 Looking forward to starting my online store in the future #goals Spent the last 2 months in treatment. Worked on coping skills to help with my social anxiety that caused me to drop out of school months ago. Back on track and doing well! I'm now living in transitional living and doing therapy during the week. Still engaged to tha love of my life Paul 🌹 Hope you're all staying safe! Love y'all! 🐥🐦

Bynes also reminded fans that she was still working toward her goal of starting her own online store in the future.

“Spent the last 2 months in treatment,” wrote Bynes. “Worked on coping skills to help with my social anxiety that caused me to drop out of school months ago. Back on track and doing well! I’m now living in transitional living and doing therapy during the week. Still engaged to tha love of my life Paul 🌹 Hope you’re all staying safe!”

The 34-year-old’s post was the first one fans have seen from her since March when she and Michael announced that they were expecting. Bynes and Michael appeared to have had a brief split after they announced their engagement on Valentine’s Day, but now it looks like the couple is back together.

When the couple first posted their pregnancy news, they shared a sonogram pic and Michael wrote in the caption: “Baby in the making.” A source at the time told People magazine that Bynes was indeed pregnant, but her lawyer David Esquibias said earlier this month that Bynes was not expecting a baby with Michael.

Bynes has been battling mental health issues for years, and she has also had problems in the past with substance abuse. Bynes revealed on March 1 that she had been sober for 14 months, but after she posted her pregnancy announcement Esquibias released a statement asking for privacy.

Esquibias revealed in his statement that Amanda Bynes was seeking treatment for “ongoing mental health issues.” 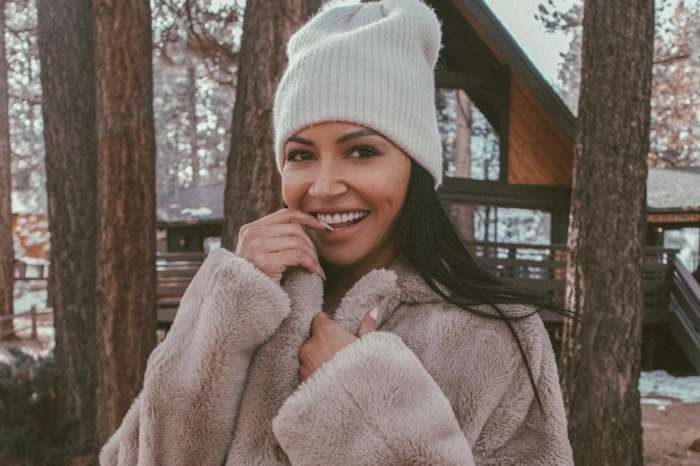 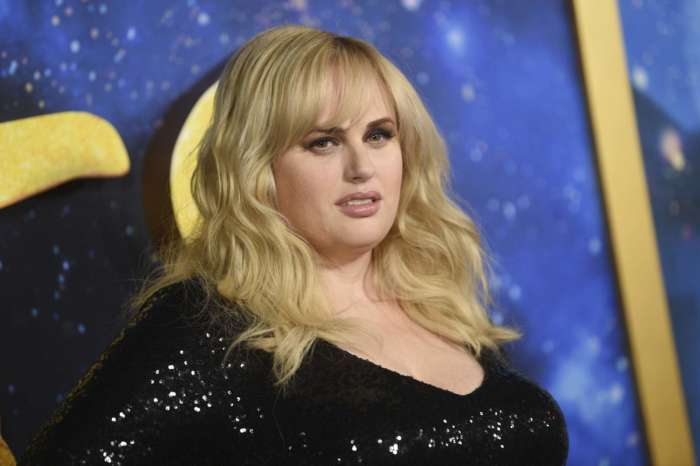 Vanderpump Rules: Kristen Doute Says Scheana Marie Carried Show On Her Back -- Here's Why Scheana Was Allegedly Told Not To Speak On Editor Drama