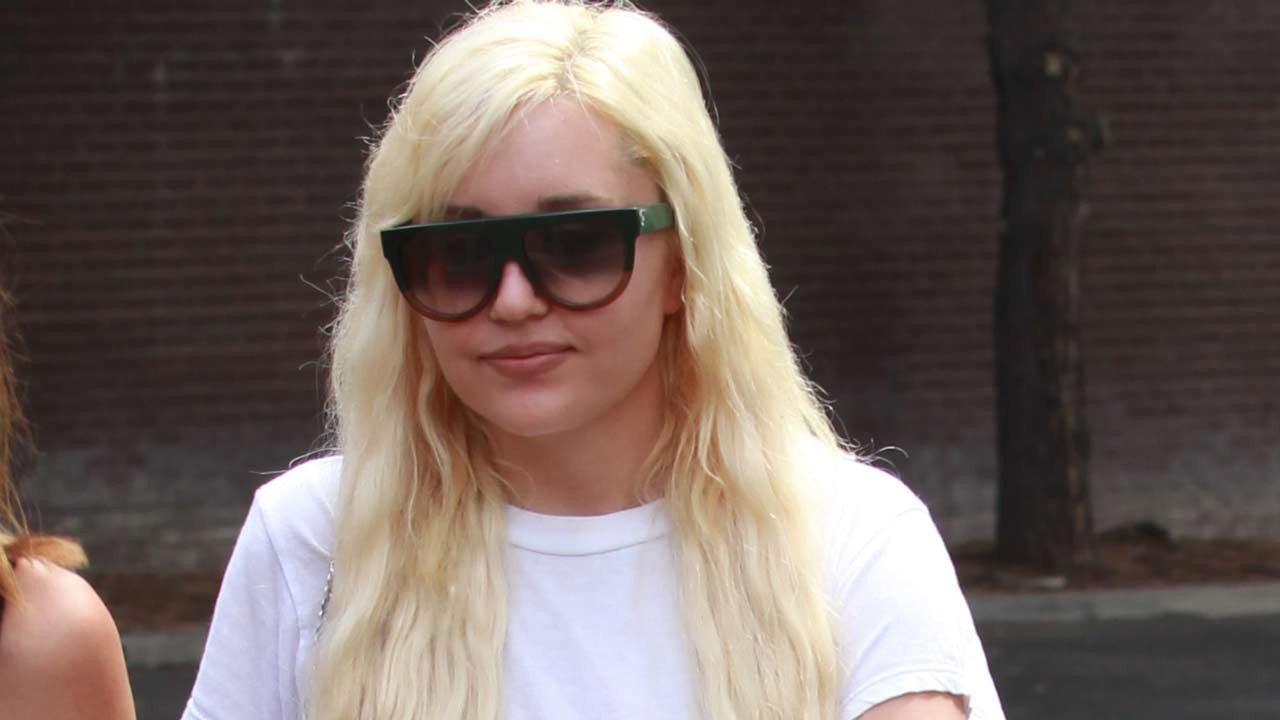 One insider report claims to know that last week, Amanda Bynes willingly checked out of a sober living facility! That being said, the actress is apparently looking for a place to live now.

For the time being, Amanda has been living with her parents but one source tells ET that she’s searching for a home of her own in Los Angeles.

But before that, it looks like the appropriate measures are being taken.

The insider dished that Amanda, her parents, and their conservatorship attorney were at a Ventura County courtroom earlier today.

The reason why they were there was to meet with a judge and make sure that she is allowed to live on her own after leaving the facility.

Allegedly, the actress was happy with the arrangement they reached during the hearing and she left the court alongside her parents.

Speaking of, the source shared that they get along really well.

‘She has a great relationship with them. She is always in touch with them.’

Furthermore, the insider also claimed that not too long ago, Bynes dropped out of the Fashion Institute of Design and Merchandising.

She previously graduated back in June with an associate degree, but she had also started to take classes at FIDM again in order to get her bachelor’s degree in fashion.

In June, a source close to her told the same news outlet that her inpatient mental health facility gave her a one day pass so that Amanda could attend her FIDM graduation since she had ‘been doing well enough in treatment’ for that to be allowed.

After graduation, she apparently went straight back to the facility.

The pal went on to mention that ‘She is in a good place and she was very happy to graduate.’ 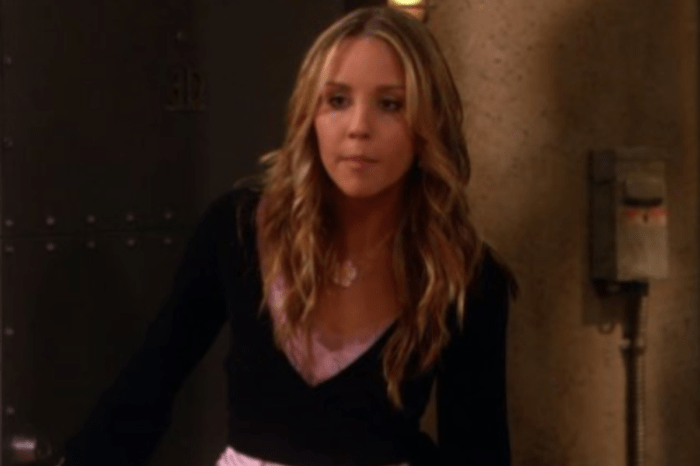 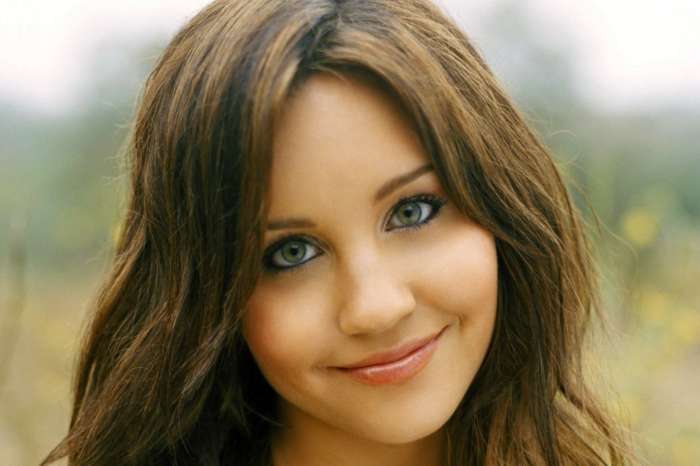 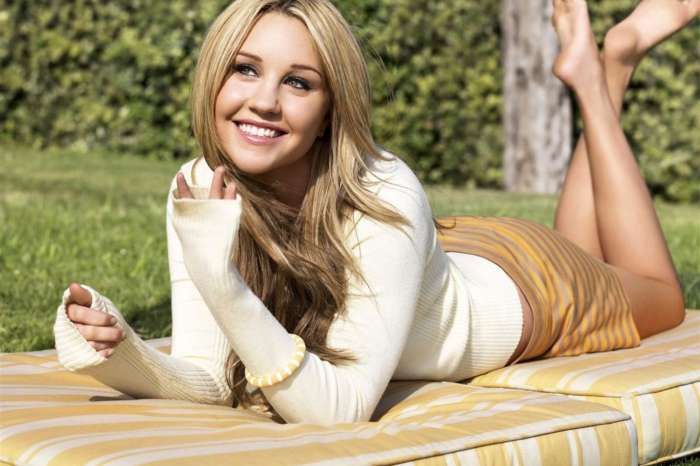 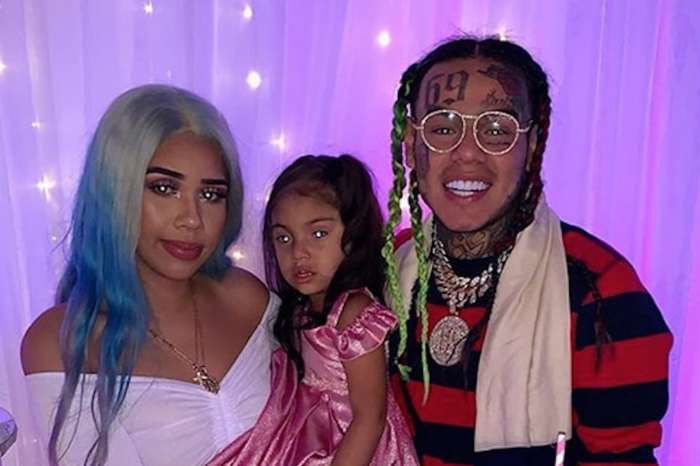