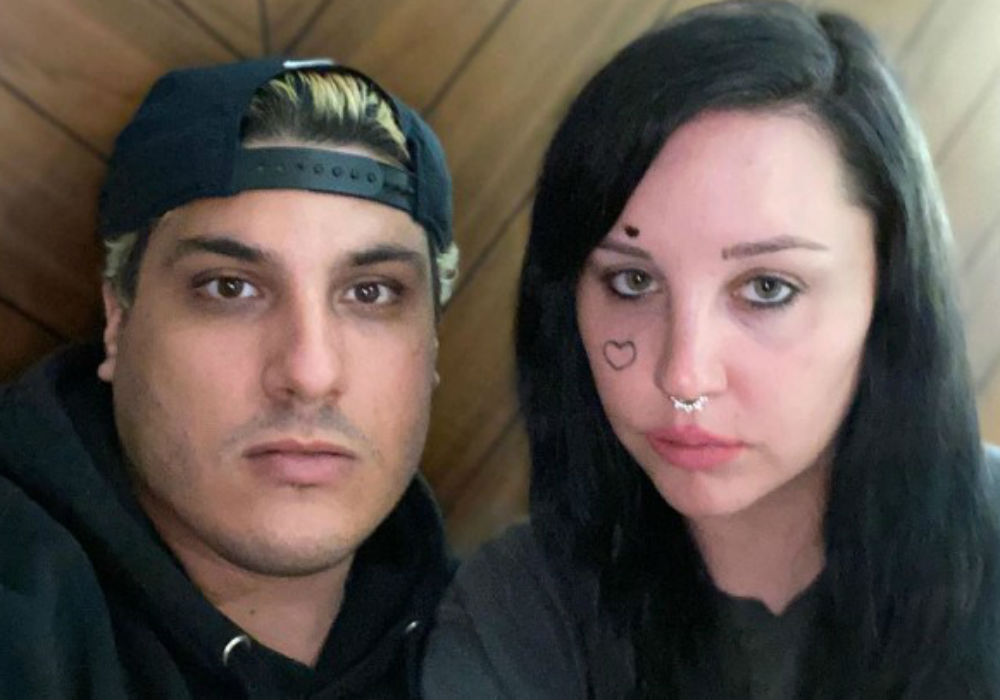 Three weeks after announcing their engagement, Amanda Bynes and Paul Michael have called it quits. Unfortunately, an insider says that the She’s The Man star – who has struggled with addiction and mental health issues for years – isn’t taking the sudden break-up very well.

“Amanda is really upset about it and not taking it well at all,” a source told Us Weekly. The 33-year-old has also wiped her social media clean of any evidence of the relationship and turned off comments.

Michael confirmed to In Touch Weekly on Sunday, March 8 that he and Bynes had split, and added, “I love her though, she’s my best friend.”

When Bynes introduced Michael to her Instagram followers on February 20, she said in a video clip, “Hey, everyone, this is Paul, my fiancé. I’m so lucky. As you can see, he’s drop-dead gorgeous. He’s also the best person on the face of the Earth.”

The insider says that Bynes’ strict conservatorship created too many obstacles for the couple which prevented them from moving their relationship forward. The source noted that Bynes – who has been under a conservatorship since 2014 after a public meltdown led to a 5150 psychiatric hold – is required to live in a sober living facility.

Bynes recently posted on Instagram that she was celebrating 14 months of sobriety, and she is currently living in a sober house after completing a year of treatment in 2019.

When Bynes announced last month that she was engaged, an insider claimed that the conservator – her mother, Lynn – didn’t believe that her daughter was able to make good choices. And, a lawyer confirmed that Lynn Bynes has the power to make all of her daughter’s decisions, including whether or not she gets married.

Bynes posted a video last month on Instagram telling her fans that she had requested to see a judge in her conservatorship case because of the high cost of her treatment. Another source says that Bynes’ mother doesn’t have any issues over her requesting a court hearing, but she doesn’t believe the former child star has the capacity to make decisions about her care or treatment.

“Lynn will request that Amanda remain in a controlled environment,” said the source.

Since completing treatment, Amanda Bynes has become more active on social media and has been posting updates about her life goals after graduating from the Fashion Institute of Design and Merchandising (FIDM) in June 2019.

The What A Girl Wants star says she wants to launch her own fashion line, and she hopes it will be available online soon.