Amanda Bynes Is Almost Unrecognizable After Changing Her Look – Check Out The Pic!

It looks like the actress has changed her look! Amanda Bynes has been spotted by the paparazzi, and it is confirmed – she is now rocking brunette locks instead of her iconic blonde ones.

Bynes is no longer rocking her usual blonde as she was photographed with dark brown hair yesterday, April 24 while running some errands in Los Angeles.

Considering the fact that blonde has been her trademark for pretty much as long as we’ve known her, Amanda looks almost unrecognizable now.

But that’s not all – aside from dying her hair a darker shade, it seems like she’s also gotten a haircut as her very long locks are now a few inches shorter.

At the time, the star was dressed casually in a white logo tee, black jeans, and a matching blazer.

She also wore a pair of comfy ballet flats and had her usual dark shades on.

Amanda looked healthy, and she has definitely come a long way since her career and life ruining 2013 breakdown.

In the present, she is studying design at LA’s Fashion Institute of Design and Merchandising and is expected to graduate this spring!

Her lawyer has previously revealed that ‘In 2018, she looks forward to completing fashion school and dipping her toe back into acting. She’s had several offers but is waiting for the right one to come along for a comeback.’

What do you think about Amanda’s new look? Do you prefer her like this or do you still love the blonde more? 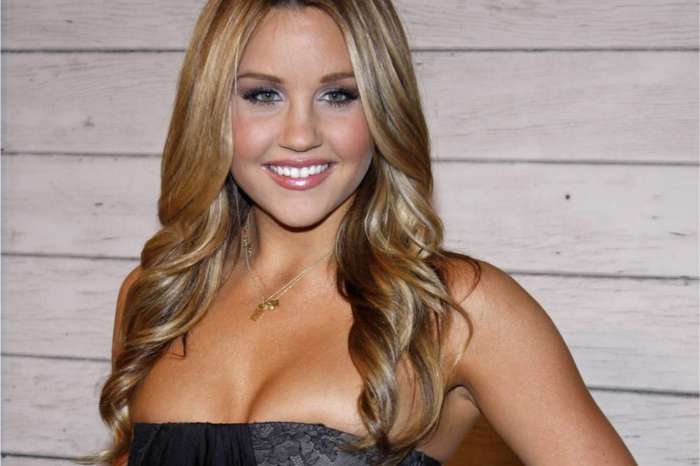 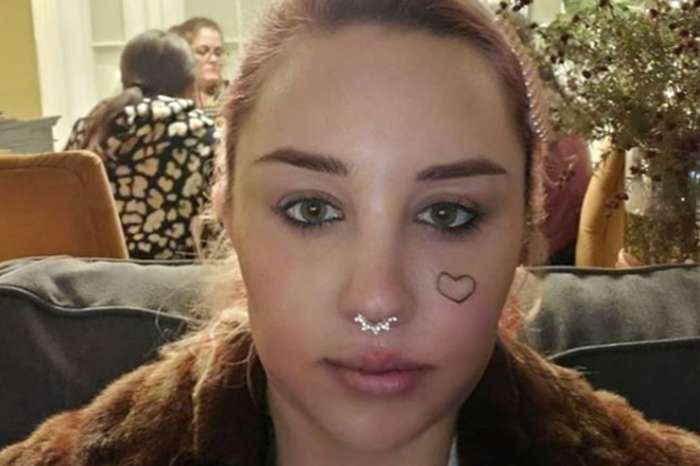 Amanda Bynes Speaks About Her Conservatorship — Will Be Going To Court!