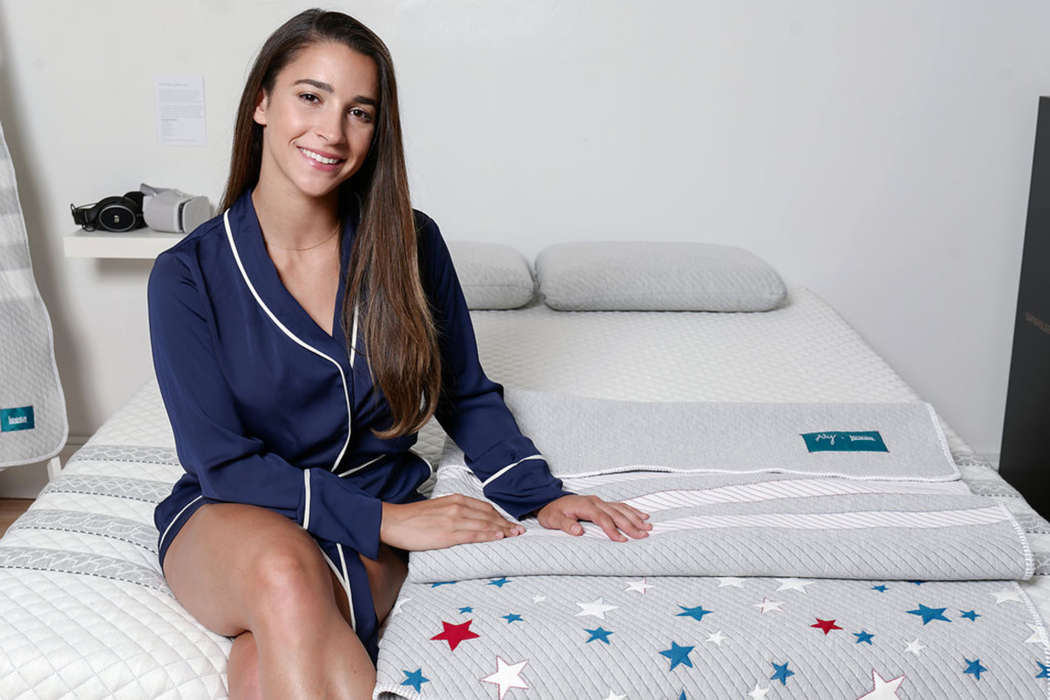 According to a report from Page Six, Aly Raisman was spotted hanging out with Chase Rice recently during Game 1 of the NHL’s Stanley Cup Finals between the St. Louis Blues and the Boston Bruins. Not long before the puck dropped on Monday night, a spectator saw the Massachusetts native holding Raisman’s hand after his performance at Boston’s City Hall Plaza.

A representative said to the outlet that the 33-year-old and the 25-year-old gymnast are just friends; it’s entirely platonic. In the middle of the intermissions, Raisman, who used to be linked to Colton Underwood as well, took photos with the NHL Commissioner Bill Day, as well as Gary Bettman from inside the TD Garden.

The Boston Bruins last night won the game 4-2 against the St. Louis Blues, so perhaps Aly and Rice’s luck played a role in their victory.

As it was previously reported, Raisman became a national celebrity during the trial involving the sexual abuse levied by Larry Nassar, the former doctor for the United States Olympic team.

While Aly has always been in the spotlight for her sports career, it wasn’t until the Larry Nassar trial that she became a national star, in the midst of the #MeToo movement. Larry Nassar received multiple life sentences for using his position as a doctor to sexually abuse young girls.

Thus far, the case of Larry Nassar was probably the most egregious out of all of the sexual abuse allegations in the #MeToo movement. Other more prominent cases include the likes of Harvey Weinstein, Bill Cosby, R. Kelly, and a few others.

During one interview, Aly Raisman admitted that she continuously relives the abuse she endured nearly every single day, a common occurrence for victims of sexual abuse.

Regarding Aly’s past relationships, as it was noted above, she dated Colton Underwood until approximately June of 2017. USA Today reported that their cute romance ended amicably and without problems. During an interview with The Peoria Journal Star, Underwood said to reporters that he and Aly were “taking a break.” 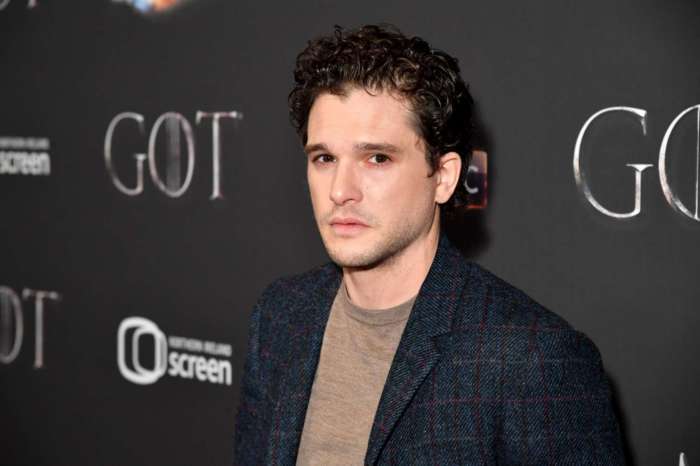