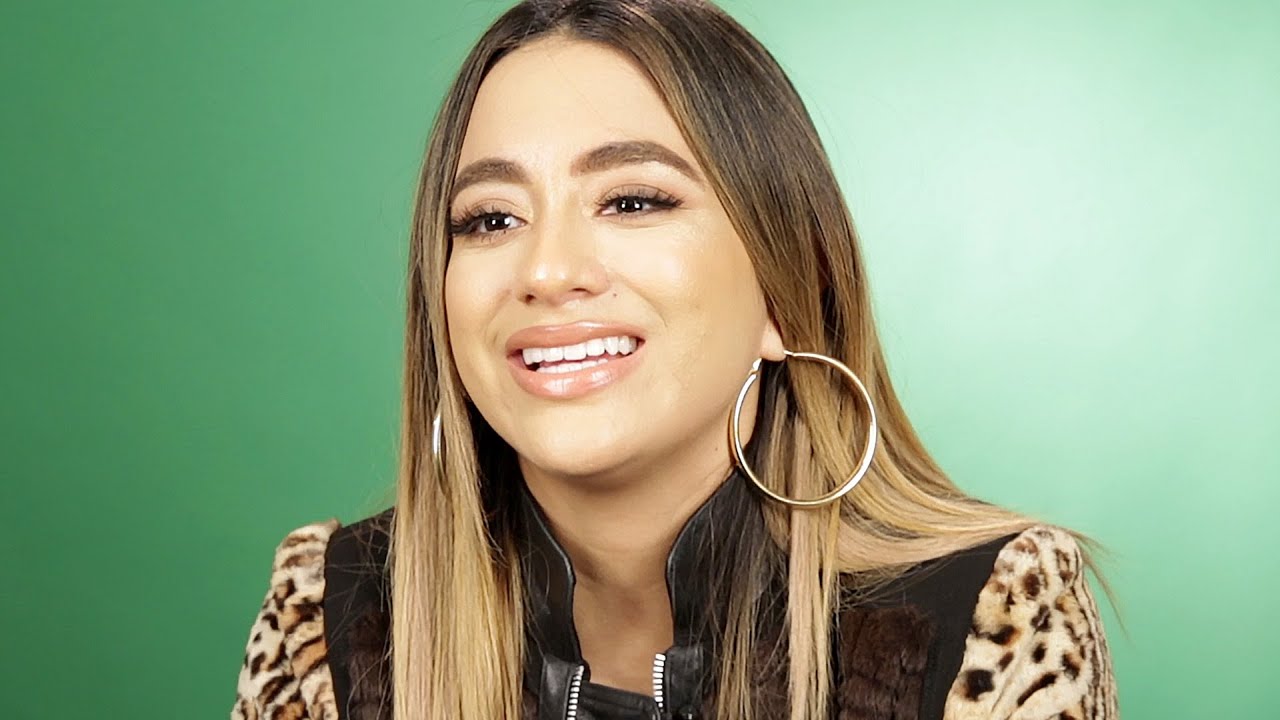 Fans have been waiting to find out if there is a chance that Fifth Harmony would release music together once again after their hiatus and now, Ally Brooke reveals her opinion! The former girl group member has been making her own career, being in the spotlight because of other projects such as competing on Dancing with the Stars!

In fact, she has been doing really well and she is still in the running to win!

And it sounds like the other ladies of Fifth Harmony have been showing her some support, although from afar.

‘I just saw Dinah (Jane) recently at an event and she was so proud of me. She watches the show and comments a lot on my videos,’ she shared during an interview after the show.

She also raved about her ‘killing it’ on the dancing competition.

As for whether the two of them as well as Lauren Jaregui, and Normani Kordei would be one team again at some point, Ally did not say no!

‘Who knows, anything is possible. I know everybody right now is completely in their own world and doing so many different things but I figured that it is a possibility and I think that would be very cool,’ the singer and dancer revealed when asked if she sees a reunion in their future.

Leave a little sparkle wherever you go ✨

Aside from the many fans who would love to see that happen, Ally’s partner on Dancing with the Stars, Sasha Farber, also expressed how ‘epic’ that would be.

‘That’s like NSYNC coming together doing a show,’ he said, prompting Ally to say humbly that: ‘We weren’t that big, but thank you.’ 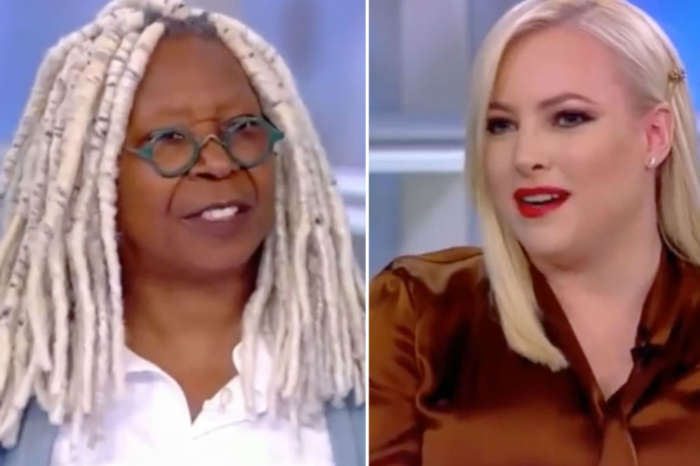