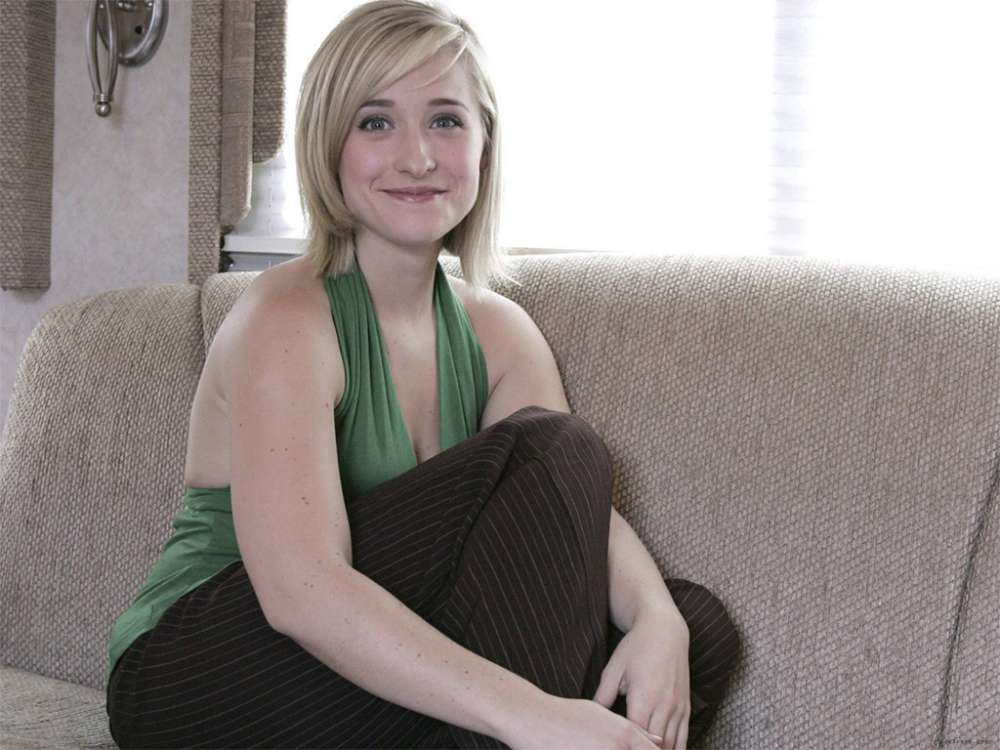 On Monday, Allison Mack, formerly of the popular series, Smallville, stood up in a court of law and plead guilty for her role in the sex-slave cult, NXIVM. The 36-year-old cried before a judge in Brooklyn federal court where she pleaded guilty to both racketeering conspiracy and racketeering charges – including forced labor and extortion.

The actress wiped her face with tissues as she told the judge she was there to “plead guilty before your honor.” The judge, Nicholas Garaufis, even had to stop to hand the former actress Kleenex. Allison then said she was very sorry for her involvement in Keith Raniere’s harmful teachings.

NXIVM was reported as organizing people into a master-slave sexual group, in which Keith Raniere was at the top, and Allison was one of the group to give orders to other girls.

Prosecutors claim women in the group, DOS, were kept on diets in which they practically starved and were groomed and encouraged to have sex with Keith Maniere. Mack is now facing approximately 40 years in prison for the crime.

However, it isn’t clear as to whether she will get a reduced sentence for pleading guilty or cooperating with the police department and government officials. Six other people were arrested last year regarding NVIXM, including Claire Bronfman.

Last month, Lauren Salzman and Nancy Salzman also pled guilty to the charges for their involvement. Lauren admitted to having a personal slave locked in her room for approximately two years. Furthermore, Nancy admitted to hacking into emails of people in the group and destroying potential evidence.

When Allison was first charged and indicted, there was an outpouring of confusion and surprise in Hollywood, including from her former Smallville co-star, Michael Rosenbaum, who said on Theo Von’s podcast, This Past Weekend, that he never expected Allison’s involvement in such a group.

Allison isn’t the only Hollywood actress accused of sex crimes in the industry. Asia Argento, as well, was accused of sleeping with a young boy when she was an adult. The actress had Anthony Bourdain, her boyfriend of the time, pay the boy off. 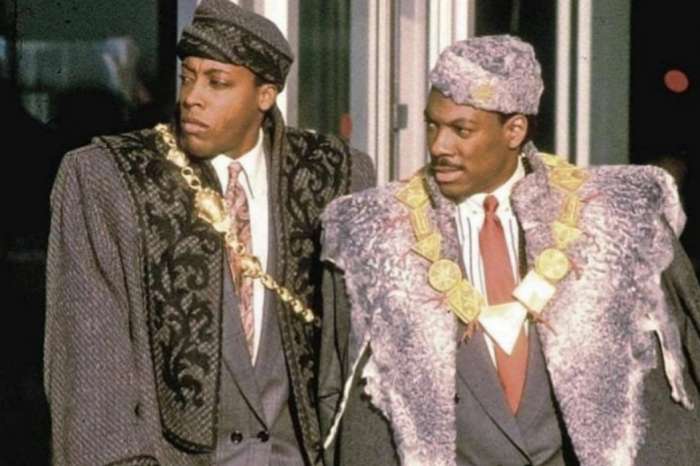