Stormy Daniels is in the headlines once again for her alleged affair with Donald Trump. According to multiple reports, Stormy will appear alongside Anderson Cooper for an episode of 60 Minutes.

Her lawyer, Michael Avenatti, shared the announcement on Twitter with Stormy, Cooper, and the CBS show all tagged in the caption. A source who spoke with Us Weekly claims the interview already took place; it’s just a matter of when it will be published.

As the world knows by now, Stormy, 38, alleges she and the president had an affair during the height of his television-fame while hosting The Apprentice back in 2006.

Daniels claimed she and Trump met at a charity golf tournament, not long after Melania had their son, Barron. The Wall Street Journal was the first publication to reveal that Trump’s lawyer, Michael Cohen, supposedly paid Daniels a sum of $130,000 to keep her quiet.

At a later date, Cohen said to reporters from The New York Times that he personally handed the money to Daniels for reasons unrelated to the presidential election in 2016.

Daniels’ team of representatives released a statement within the same month with her signature on it stating that the affair never happened. However, she then went on Jimmy Kimmel Live! and said she had no idea such a paper was released to the public.

Furthermore, the president’s attorney, Cohen, allegedly filed a restraining order against the actress stating if she were to talk about the supposed affair again, she would face a fine of up to $1 million. The lawyer of Stormy Daniels said during an interview on CNN that the American people need to hear her story because “cover-ups matter.” 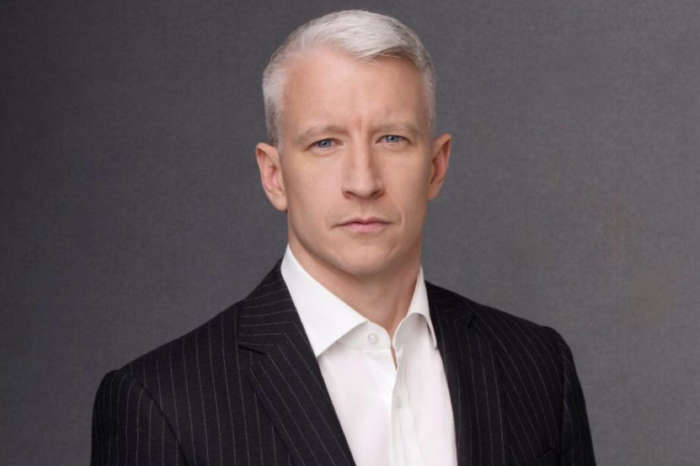 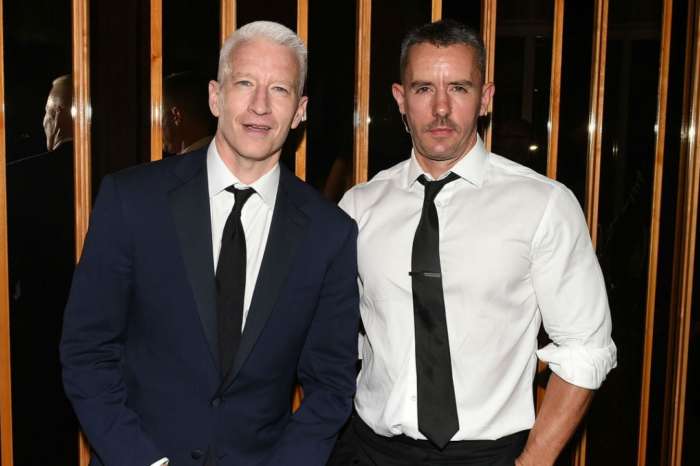 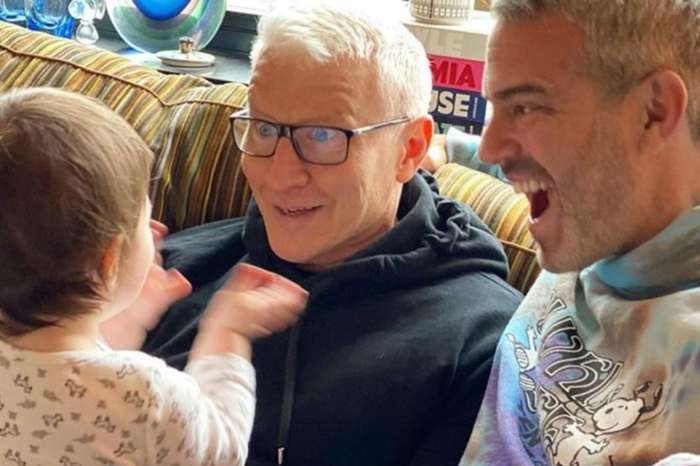