All The ‘Real Housewives’ We Lost In 2018, Plus Who Was The Most Talked About? 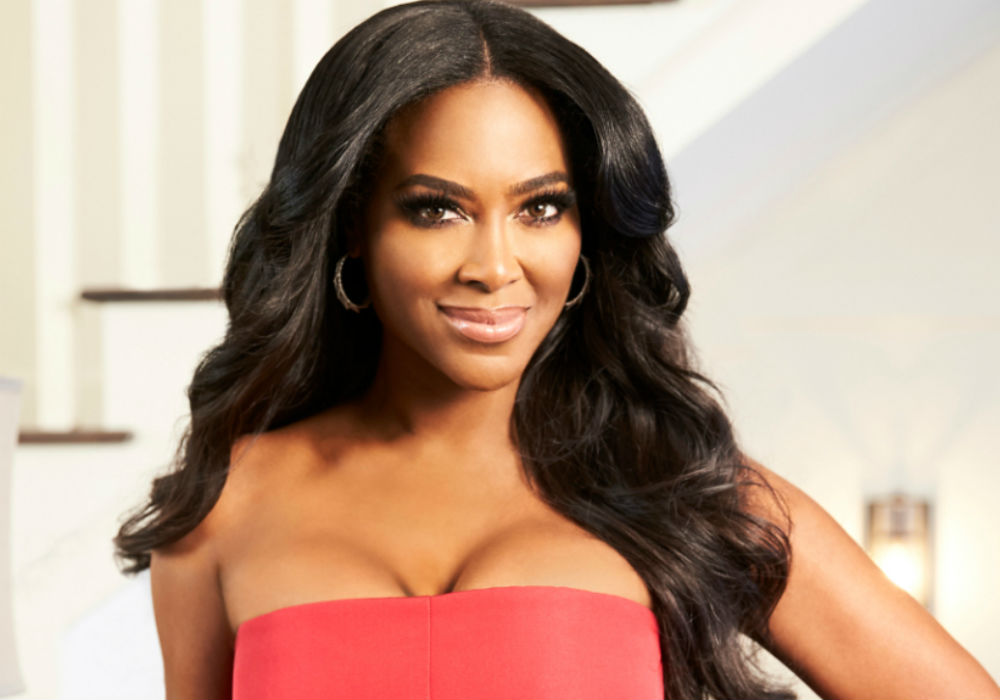 It’s been a crazy year in the Housewives franchise. We met some new faces, caught up with old friends, and experienced some iconic moments. But, there were also quite a few women who said farewell to The Real Housewives this year. So, let’s take a minute to remember those we lost.

After six seasons on the Real Housewives of Atlanta, Moore told fans in October that she would be leaving so she could focus on her “high-risk pregnancy in a healthy and drama free environment.”

Moore announced her pregnancy during the Season 10 reunion, and after leaving the show, she kept fans updated via social media posts. On November 4th, Moore and her husband Marc Daly welcomed daughter Brooklyn Doris Daly.

It’s Brooklyn‘s first Christmas! I always thought Xmas pajamas were corny until God blessed me with a family of my own… we couldn’t wait to take these. Happy holidays! #theDalys #familychristmasphoto #love #holiday

She recently told People Magazine that leaving RHOA broke her heart. But, she couldn’t have done it because of the stress she went through with the new baby. Ultimately, she says it was the best thing that could have happened.

For three seasons on the Real Housewives of Orange County, Edmonds went from a newlywed to a new mom. Fans watched as she and her husband, former Major League Baseball star Jim Edmonds, welcomed daughter Aspen in November 2016. But, when she found out a year later that she was expecting twins, she knew it was time to step away from the show.

We just got these pics back – how @bringthesparkles even got one good shot blows my mind! What a shizz show! If you want a laugh or you want to see what my family is REALLY like behind the scenes of Instagram then read my blog about our photoshoot day (link in bio, and links in blog for where to buy our outfits) #happyholidays

In June, Edmonds gave birth to twin boys Hayes and Hart. And, she keeps fans up to date on social media by documenting all of her kids’ firsts. She is also taking the time to reconnect with her husband, and the couple just celebrated their fourth wedding anniversary.

She was one of the OG Atlanta Housewives, and then she left after Season 4 before returning in Season 8. But Whitfield said goodbye once again after Season 10.

Enjoyed ya! ? @Regran_ed from @kandi – It’s been too long since I’ve hung out with this beauty @shereewhitfield! #FunTimes – #regrann

“I’m in a new chapter in my life, and I’ve decided not to return to RHOA so that I can focus on myself and my businesses, spend more time with my family, and explore new endeavors,” Whitfield said in a statement. “As promised, please stay tuned for She by Shereé to launch, we’ll be accepting pre-orders soon! I wish all the ladies the best!”

Like Whitfield, McLaughlin took a break from the Housewives and then returned a few seasons later. But, after just one season, she decided she was no longer a good fit for the Real Housewives of Orange County. She said that there is a lot of good that comes from the show, but there is also a lot of negativity, and she needed a break.

We are still in pjs and listening to Christmas music over here. ??? #AnyoneElse

After just one season on RHOC, Sulahian announced that she would not be returning for Season 13. Her short time on the show didn’t really give fans a chance to connect with her, but she did say that the show was an exciting experience, and she also had the honor of being the 100th housewife in the franchise. And as you can see on her Instagram, she still wants everyone to know she was number 100.

After six seasons on Real Housewives of New York City, Radziwill announced that she would not be returning for Season 11. She decided to return to her journalism career and told fans that her original curiosity about reality television had waned.

What is your superpower? #boss #silverlining #wonderwoman

She also revealed that she was happy to leave her frenemies behind, an obvious dig at her former bestie, Bethenny Frankel.

Even though we lost six Real Housewives this year, none of them were the most talked about housewife of 2018. That honor goes to RHONY’s LuAnn de Lesseps because she started the year in rehab after an arrest, and then went back to rehab during the summer after suffering a setback. 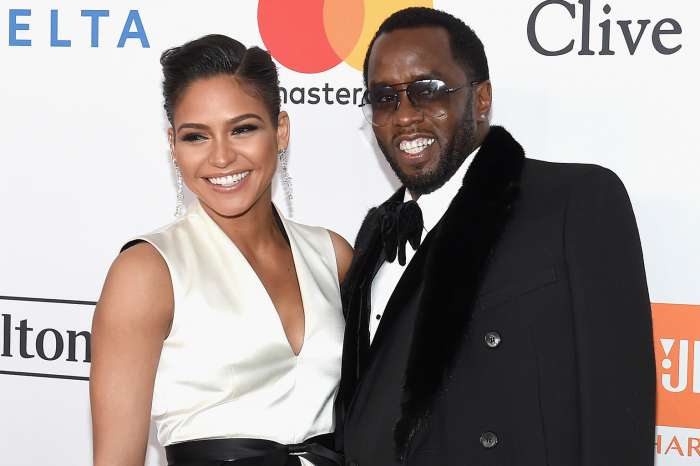