This Sunday, the Atlanta Falcons take on the New England Patriots in Super Bowl LI, live from Houston, Texas. If you’re like me, though, you’re only watching the big game for one reason: the commercials. Even more specifically, I’m on the hunt for all the latest movies trailers that will debut during the game.

Only a few trailers have actually been confirmed, but there are plenty of rumors and speculation about others we could see.

Paramount also has a “Big Game Spot” for Ghost in the Shell, starring Scarlett Johannson:

Unlike the Transformers, spot, this one is made up almost entirely of material from previous trailers. Still, with the film opening on March 31, there’s likely not much left to show at this point without giving away the entire film for free.

Other confirmed trailers include Life, the upcoming sci-fi thriller starring Ryan Reynolds, Jake Gyllenhaal, and Rebecca Ferguson. We’ll also definitely see a new ad for The Fate of the Furious, the latest in the Fast and the Furious franchise. One of the stars of that film, Dwayne Johnson, has also confirmed we’ll see a trailer for another new movie of his, Baywatch, which co-stars Zac Efron.

Disney will have two trailers during the Super Bowl, but it hasn’t confirmed which films it will advertise. One of them will surely be Guardians of the Galaxy Vol. 2, while the other could be Beauty and the Beast, Pirates of the Caribbean: Dead Men Tell No Tales, or Cars 3.

Universal is expected to drop a new ad for its reboot of The Mummy, starring Tom Cruise. Fox has purchased one ad spot, which could be for either Logan or Alien: Covenant. There’s a good chance Sony will debut a new ad for Spider-Man: Homecoming, as well. Many fans are hopeful that Disney will sneak in a first look at Star Wars: The Last Jedi, but that seems unlikely.

Super Bowl LI will kick off at 6:30 Eastern on Sunday, February 5 on FOX. 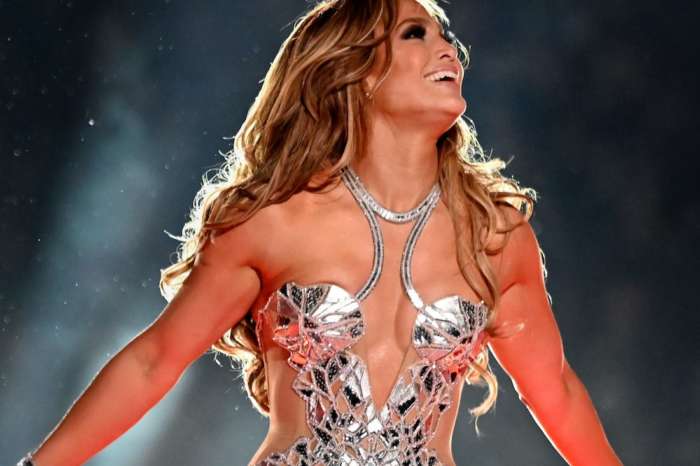 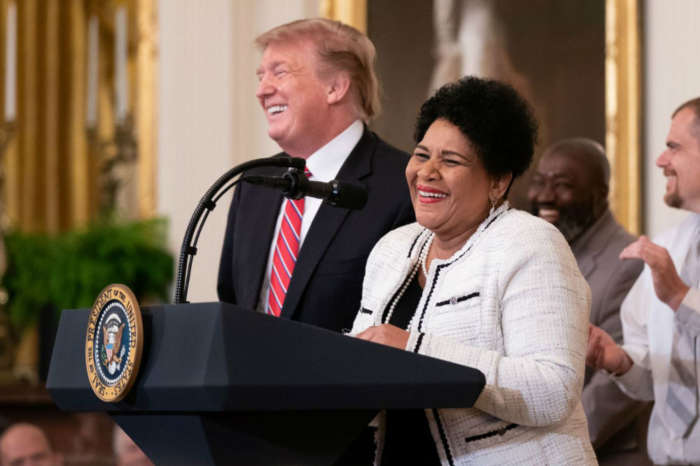 Donald And Melania Trump Reunite At Mar-a-Lago, Where Is Barron Trump?