All The Details On Dennis McKinley’s Second Proposal To Porsha Williams — Dennis Admitted That He ‘Almost Lost’ His Family! 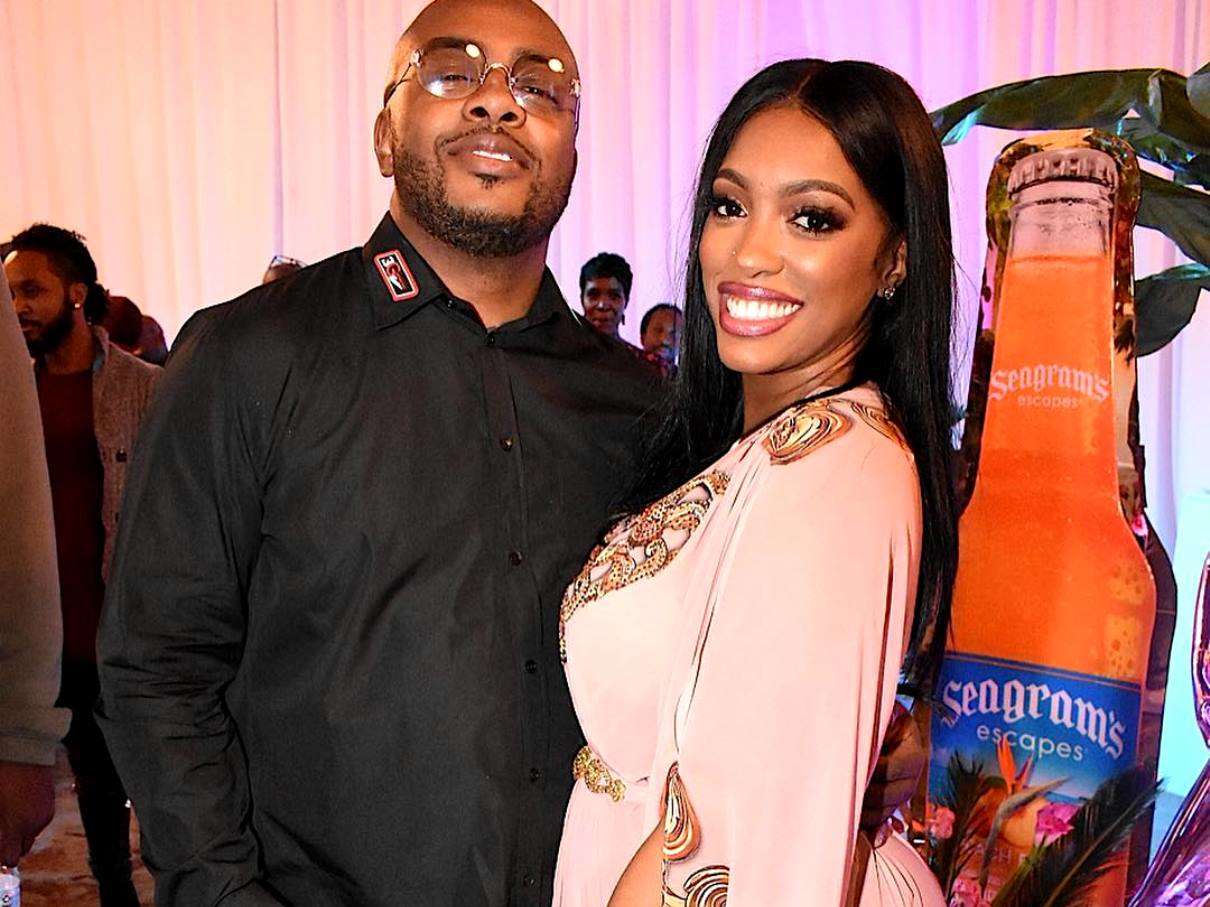 The rocky time in Porsha Williams and Dennis McKinley’s relationship is seemingly over with. Not only are the two back together, but the Hot Dog Factory owner allegedly proposed for a second time and the Real Housewives of Atlanta star said yes – again!

The couple split for a few months after rumors circulated that Dennis was unfaithful to the reality star with WAGS personality Sincerely Ward. Just days after a jaw-dropping video by Tasha K circulated, Porsha took off her expensive engagement ring and appeared to call it quits with her fiance.

The 38-year-old was focused on how to effectively co-parent their gorgeous baby girl Pilar McKinley. However, simply being Porsha’s baby daddy wasn’t nearly enough for Dennis who vowed to get his woman back.

It’s unknown what it exactly was that the father of one did to make Williams fall back into his arms, but sources say it went down last weekend during a cast trip to Toronto where Dennis got down on one knee for the second time.

An insider told Radar Online: ‘Tanya Sam threw a party for the ladies on the glamorous rooftop pool bar of Lavelle in downtown Toronto, and all of the ladies, including NeNe Leakes, Kenya Moore, and Kandi Burruss filed in around 11. Tanya made a little speech thanking the partiers for being there…and surprise, surprise, announced that a certain someone had flown in special. It was Dennis, Porsha’s baby daddy. He appeared out of the crowd, and Porsha seemed surprised.’

The eyewitness went on to say: ‘[Dennis said] ‘I know I almost lost my family two months ago.’ Suddenly he was on his knees, and re-proposing. Porsha accepted, and yelled, ‘I’m engaged!’ again. The other ladies hooted and toasted.’

It was the same ring from his original proposal but Porsha was happy to take it back.

Do you think the two will make it to the altar? 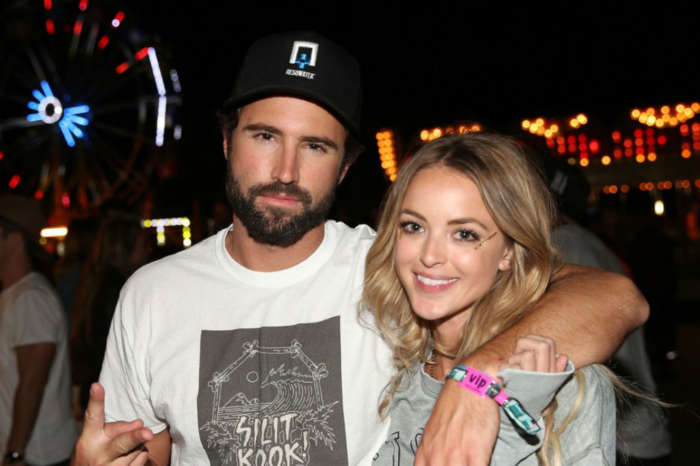 Yes I pray continuously, blessings over there family in jesus name Amen🙏