It’s nearly Memorial Day, which means we only have a few more days left in May. Per usual, Netflix is rolling out their list of new titles coming to the streaming service next month.

Netflix says June is all about “Ladies’ Night,” due to the release of several new female-centric shows, both original to their service and from other networks.

Next month will see the arrival of the new season of Orange is the New Black, along with a new Netflix original series called GLOW, about the 1980s syndicated show Gorgeous Ladies of Wrestling.

Free Rein is another Netflix original series debuting in June, about a teenage girl who befriends a mysterious horse in the English countryside.

It’s also a good month for kids, with two of 2016’s biggest animated hits, Moana and Trolls, both arriving on Netflix next month.

Other highlights for the beginning of the month include Comedy Bang! Bang!: Season 5, Part 2 (June 2), Inspector Gadget: Season 3 (June 2), Dreamworks’ Trolls (June 7), and Orange is the New Black: Season 5 (June 9)

Of course, along with all the new content, we always have to say goodbye to a few titles, as well. In June, you can say farewell to D2: The Mighty Ducks, Honey, I Shrunk the Kids, The Blair Witch Project, This is Spinal Tap, Private Practice: Seasons 1-6, Bob the Builder: Season 1, and CSI: NY: Seasons 1-8. 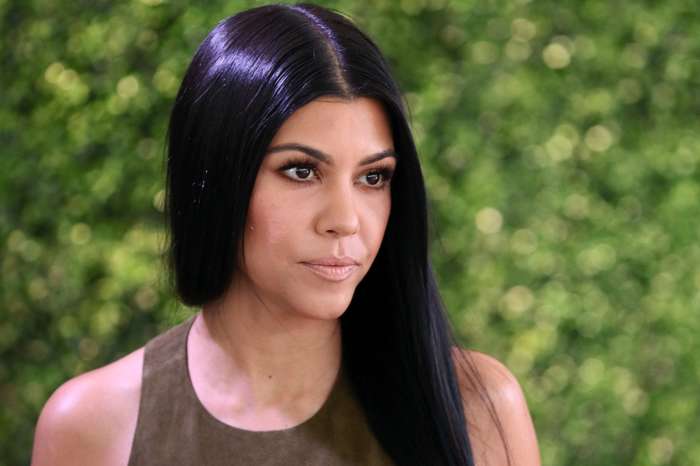 KUWTK: Kourtney Kardashian Gets Criticism For Referring To Herself As ‘Moana’ In New Bathing Suit Pics – ‘You’re White!’