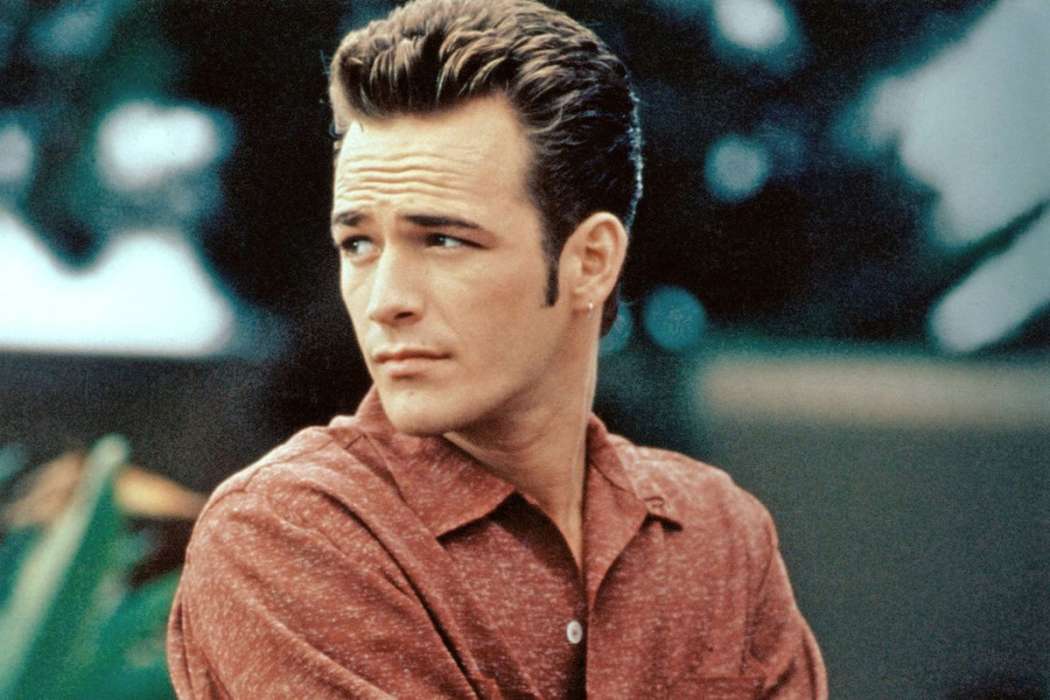 According to a new report from CBS News, every episode of Riverdale from now will be in Luke Perry’s memory following his death on Monday, March 4th. Mr. Perry played the role of Fred Andrews, Archie’s father, in Riverdale – the show on CW based on Archie Comics.

This past Monday, the infamous actor passed away at 52-years-old following the aftermath of a gigantic stroke claims Us Weekly. Roberto Aguirre-Sacasa, on Instagram, stated he was rummaging through old pictures and it was clear Perry was good at what he did.

This latest episode also featured Fred helping out his son, Archie. Referring to the latest episode, the executive producer wrote on his Instagram account, “it is dedicated to Luke, as all episodes will be for the rest of our run.” Ever since it was revealed that he died, cast and crew members – as well as fans – have written a ton of posts in his memory.

Lili Reinhart, who portrays Betty, one of the love interests of Archie, said it was “hard to grasp” that Luke was gone. Molly Ringwald, who portrayed Perry’s estranged wife said, “I will miss you so much.”

The writers of the show chimed in as well, stating that he would be sorely missed on set. In an interview with Entertainment Tonight back in 2017, Perry said he easily related to his role as Archie’s father on the show because of his own son and experiences raising him.

Going through pictures on my way to set. From the early days. With Luke in the middle. Our heart, always. Tonight’s episode of #Riverdale finds Fred doing what he does best–helping Archie. It is dedicated to Luke, as all episodes will be for the rest of our run. ❤️

According to the 90210 alum, he related to Fred a lot because his character cares deeply about his child. That’s all he is at the end of the day, a father who loves his children.

After it was revealed he passed away, the cast and crew were given time off to grieve. Riverdale’s executive producers, The CW, as well as Warner Brothers Studios also released a statement in his name as well, stating that the actor was a compassionate person.

Thus far, it isn’t clear as to why Luke suffered a stroke at such a young age, but everyone thus far was quite shocked. His daughter, Sophie, and his son, Jack, both posted commemorative posts on Instagram as well. 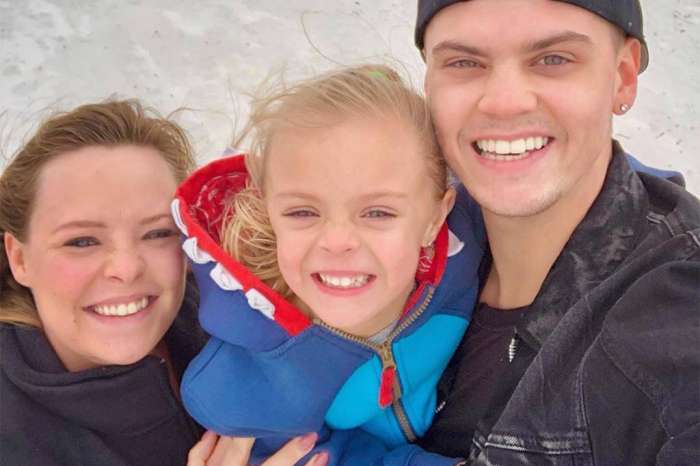 Tyler Baltierra Posts Adorable Pic Of Newborn Daughter - Gets Candid About His And Catelynn Lowell's Ups And Downs!