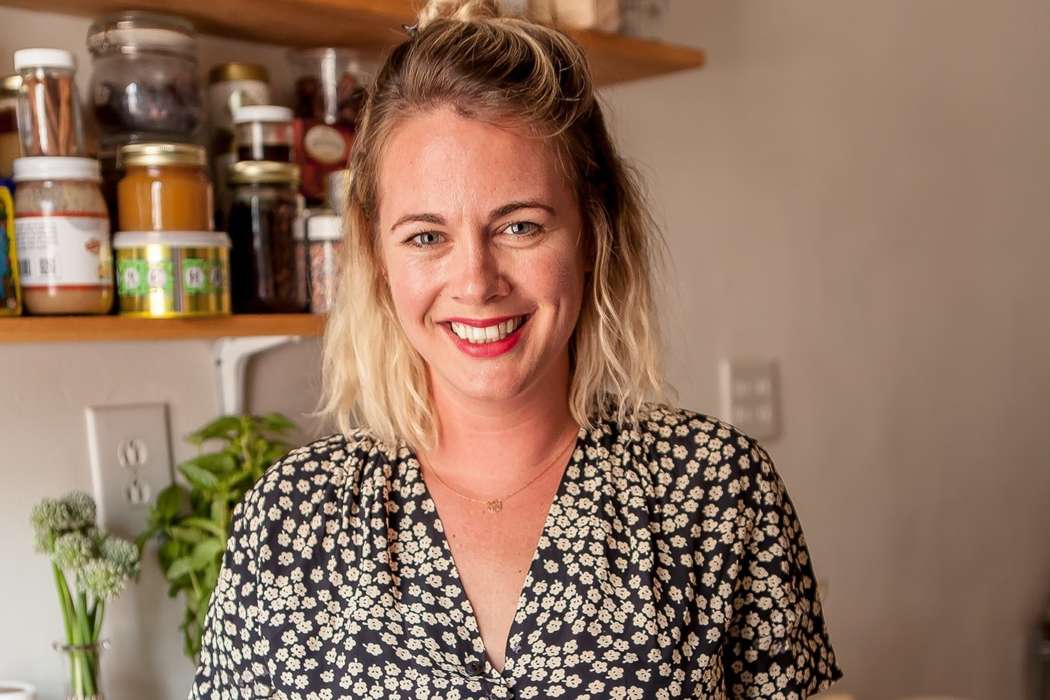 Alison Roman isn’t necessarily impressed by Chrissy Teigen’s venture into the culinary world. Page Six picked up on a report from The New Consumer earlier this week in which she took aim at Chrissy Teigen’s culinary business.

In case you don’t know, Chrissy already has a successful cookbook and an Instagram page on which there are many posts which Roman believes are basically like a “content farm.” Alison stated that what “Chrissy Teigen has done is so crazy to me.”

Alison – who wrote Nothing Fancy – claimed Teigen, despite her success, chose a way of going about the cooking world in a way that she doesn’t agree with and wouldn’t try on her own. Roman claimed she wouldn’t want to start “running a content farm.”

With that said, Roman did note that Chrissy is probably making a fortune. Roman went on to say that she couldn’t laugh at her or levy too much criticism in her direction. She must be making a “ton of f*cking money,” the author explained.

Furthermore, Roman suggested that Marie Kondo was a hypocrite. Alison accused her of “selling out,” because she began selling things with her name on it, despite supposedly saying in the past that she wouldn’t do so just for the sake of it.

Afterward, many people on social media came to the aforementioned women’s defense. Alison refused to back down from her comments, however, stating that she was being bullied by other women for being “honest about money.”

Earlier this week, Chrissy’s name was in the headlines for far more positive reasons. Teigen couldn’t believe her eyes when she saw the weight that singer-songwriter, Adele, lost over the last few years. As many fans have noted, Adele has lost a tremendous amount of weight and many people online are thrilled for her.

On the 6th of May, Nick Markus reported that Adele lost approximately 100 pounds, transforming the way she looked seemingly overnight. Adele revealed her new figure with a birthday Instagram post. 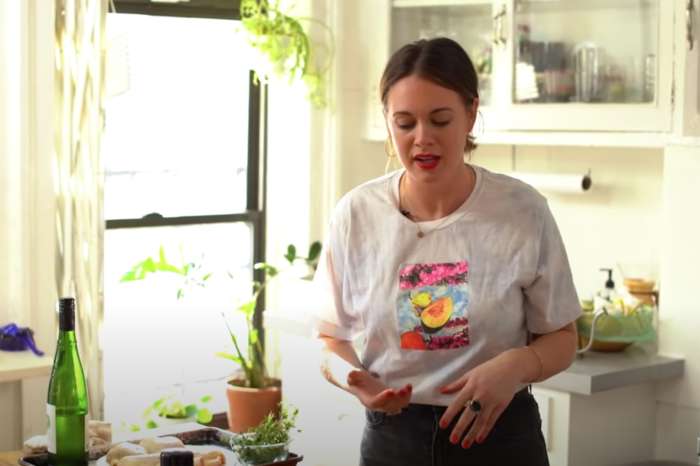 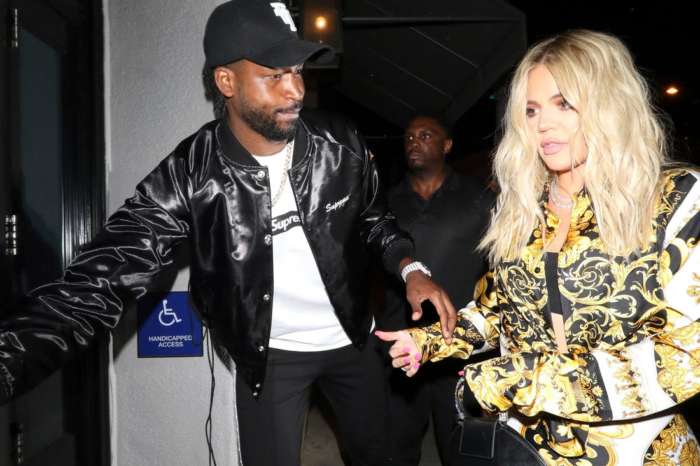 KUWK: Khloe Kardashian Really Enjoys Her Quarantine Time With Tristan Thompson, Source Says - Are They Back Together?