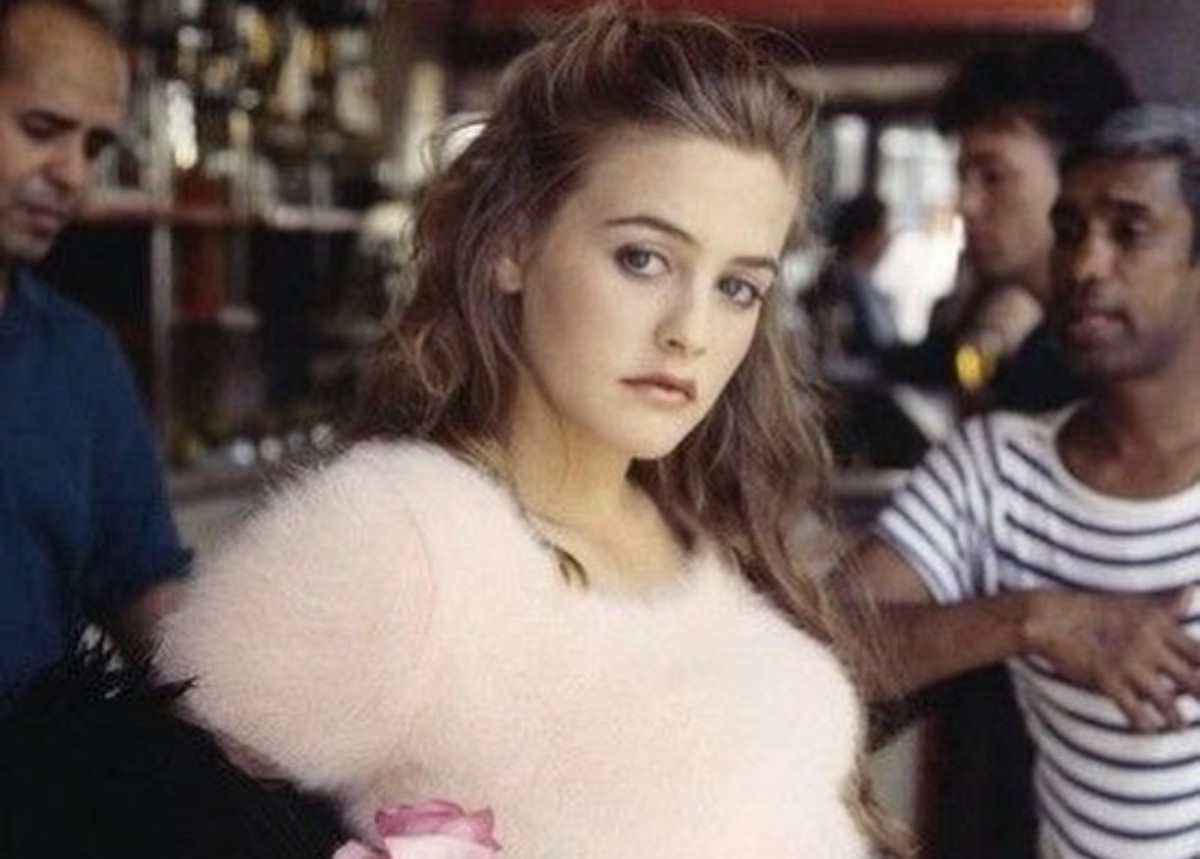 Alicia Silverstone was at the height of her career when all of a sudden she disappeared. Many were confused as Alicia didn’t seem to give any reason for her departure — she simply seemed to stop working. Though she was out of the spotlight, she went viral in 2012 after feeding her son food from her mouth as the way birds feed their young. But with all of that in the past, Alicia is looking to a revitalized acting career and she has some big appearances coming up. Alicia’s biggest roles to date have been in Clueless and Batman & Robin and though she never stopped acting entirely, she turned her attention to smaller productions. Now she’s making her way back to the silver screen and will appear in the musical remake of Valley Girl, The Baby-Sitters Club, and Masters of the Universe: Revelation.

In the upcoming May 4, 2020, issue of Life & Style, Alicia Silverstone explained why she left Hollywood at the height of her career.

To sum things up, Alicia wasn’t prepared for the body-shaming she experienced and the pressure that was put on her to fit into a certain mold. Things came to a head when she as filming Batman and Robin and was feeling pressure to wear her skintight, Batgirl outfit.  The article said that the paparazzi was relentless and began calling her “Fatgirl” instead of “Batgirl.”

“If you had told me that acting meant I was going to be called fat and have to do things a certain way, then I was like, ‘F off.” I had no interest in being famous and maintaining any kind of fame [after that].

Now the projects are pouring in and Alicia couldn’t be happier.

You may see a report about the hurtful body-shaming Alicia Silverstone endured in the video player below.

The Valley Girl remake has captured fans’ attention and people are thrilled to see what the musical version will be like. Alicia will play the adult version of the lead character, Julie Richman.  You may see the official trailer for Valley Girl below.

Get ready for the awesomest love story ever told. Watch @jessica_rothe and @joshisatree fight for each other in Valley Girl, a musical remake of the 1980’s classic, available on digital May 8. 💕🤘 Watch the official trailer now! https://t.co/l2C9gDvDSs #ValleyGirlFilm pic.twitter.com/zx5Y4CGnF1

Alicia will appear in two Netflix television series. The first is The Baby-Sitters Club where she will play Elizabeth Thomas-Brewer. The second series is the animated mini-series Masters of the Universe: Revelation. Alicia will play Queen Marlena.

Due to the Coronavirus pandemic filming and release dates for the series have been put on hold.

What do you think about Alicia Silverstone’s return to acting? 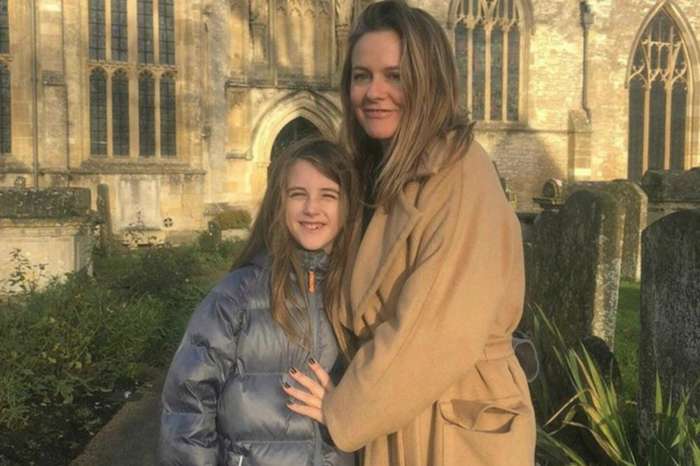 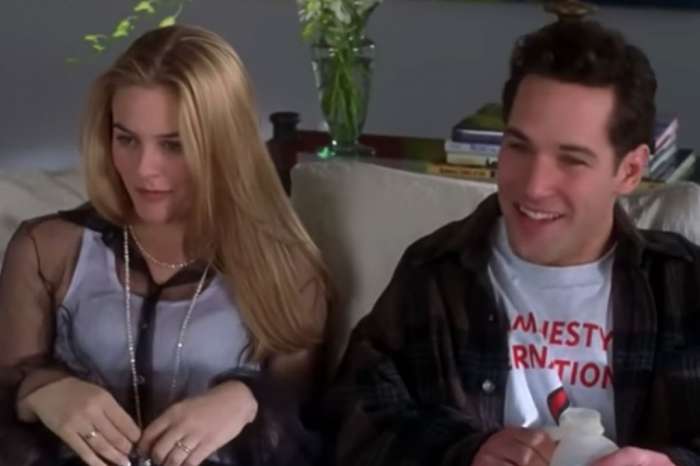 Alicia Silverstone Suggests She Wants Her Ex-Husband To ‘Assist’ With Having A Second Child! 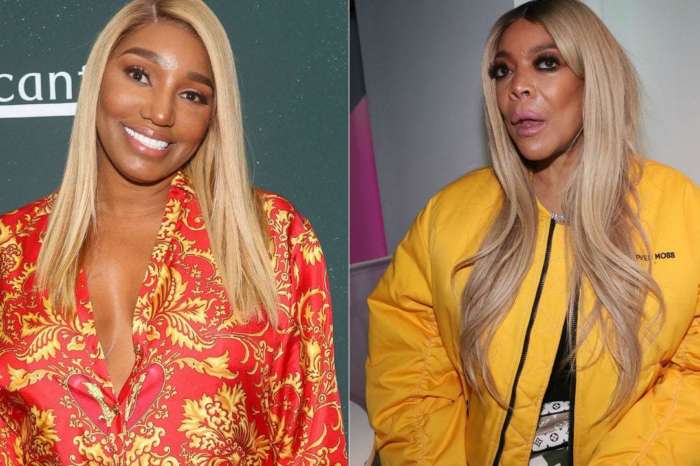 NeNe Leakes Addresses RHOA Co-Stars' Accusations That She And Wendy Williams Have A ‘Strategic Relationship!’