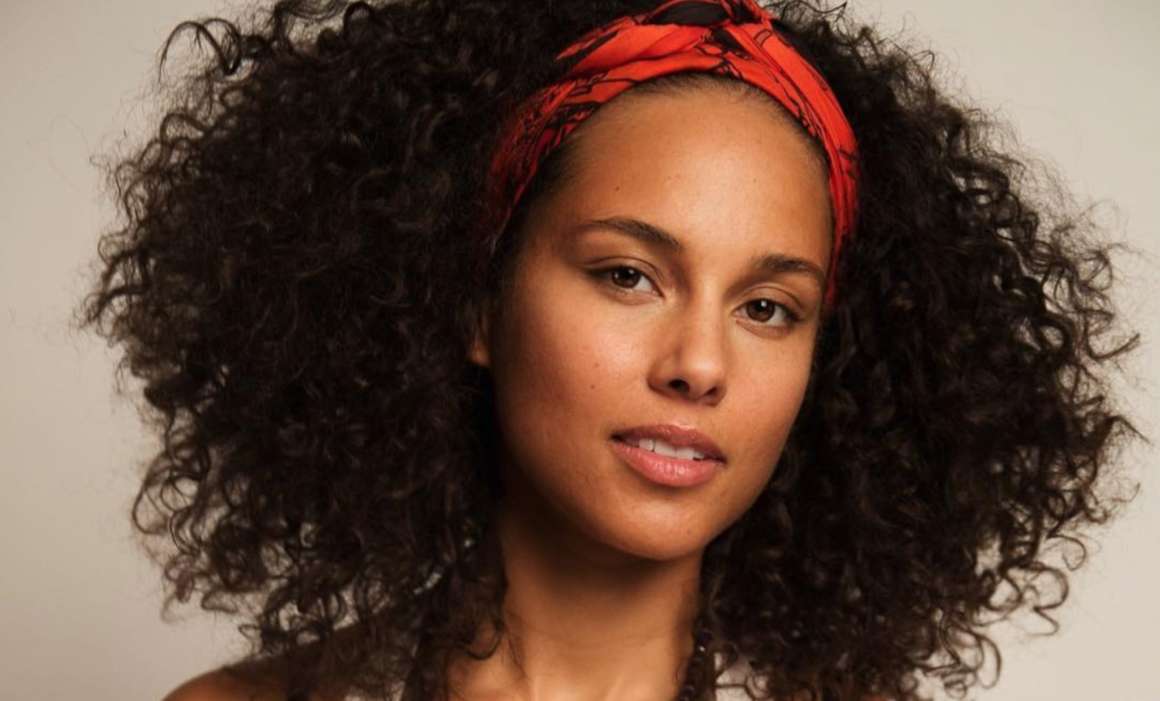 Jaguar Wright has turned her attention to another person. Hot New Hip Hop says the performing artist has been putting a number of other artists on blast over the last few months, including Common, whom the singer-songwriter accused of trying to perform sexual acts on her while she slept.

In recent news, Wright accused The Roots of various transgressions, and she also claimed that the band was more than aware of R. Kelly’s behavior toward young girls.

Wright has put other people on blast as well, including people like Mary J Blige and Summer Walker. Now, Wright has turned her attention toward Alicia Keys. Reportedly, there is more context to the situation between Wright and Alicia.

Hot New Hip Hop says there was once a rumor that Alicia was sleeping with Swizz Beats while he was married to Mashonda Tifrere. Even though it’s been years since the rumors have subsided, and Keys and Swizz are now together, Jaguar is bringing it up once again.

Wright took to her social media to accuse Alicia Keys of working with Swizz’s former wife, but not because she was interested in creating new music together. Wright says that Alicia was simply trying to steal her husband. The singer also referred to her as a “goofy b*tch.”

At the moment, no one knows why Wright has fired shots at Alicia suddenly, but some people believe that Keys posted something on the internet that was about her. Wright, in her post, goes on to discuss a man she and Alicia had reportedly once dated.

Jaguar says she was dating a man who was once in a relationship with Alicia, however, he came home one day to find her in bed with someone else. The man said he had stopped trusting people as a result of her infidelity.

Wright insinuated Keys was merely married to a man and having kids with him as a way of hiding her true sexuality. As it was noted above, Wright recently came out to fire criticism at several celebrities on the internet.

However, she did apologize to Tiffany Haddish, whom she described as a great person about which she had only heard good things.