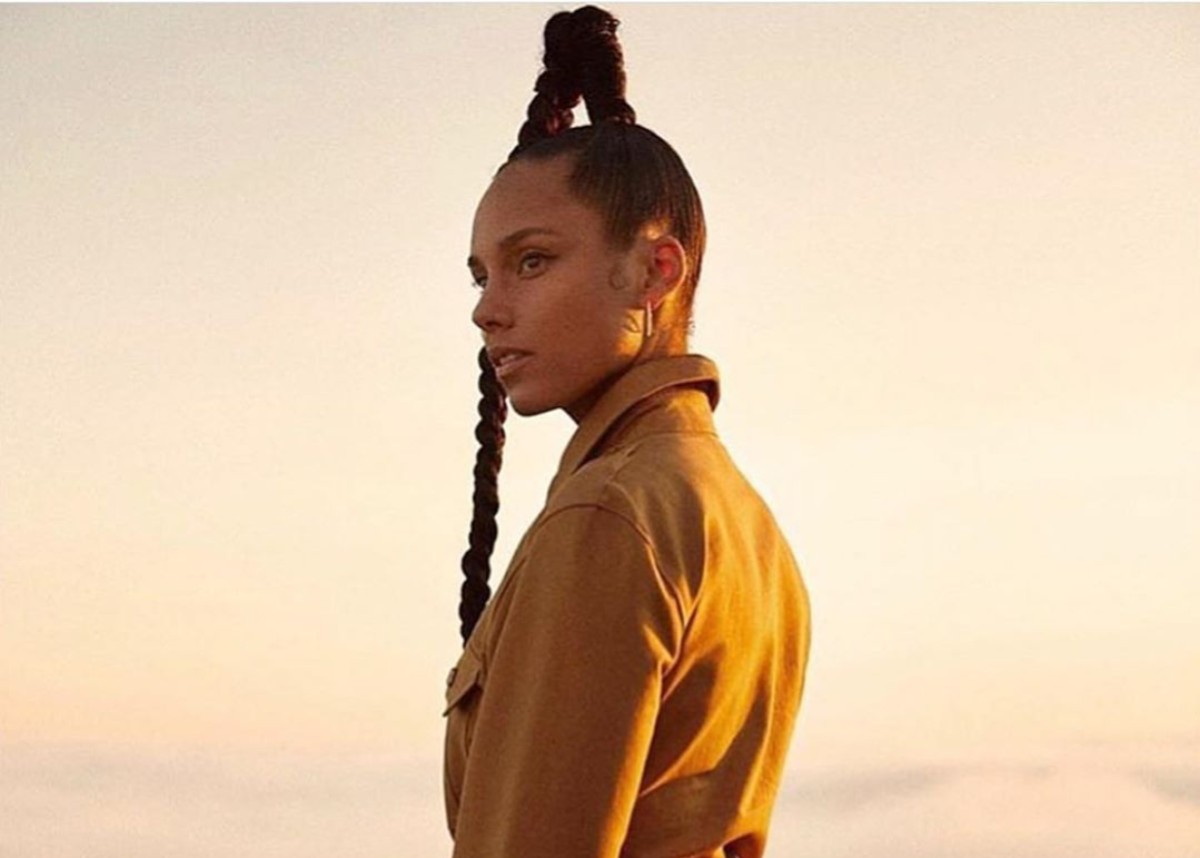 Kylie Jenner isn’t the only one giving Rapunzel a run for her money. While Kylie is wearing her hair down to her knees, Alicia Keys is wearing her hair down to her feet! Alicia’s long braid isn’t new and fans have known that she’s been wearing the long braid for months, but she has been wearing it styled atop her head, which has reduced its length. In a new photo that Alicia shared with her 17.7 million Instagram followers, Alicia was seated at a table and you could see the braid from the back. The braid not only reached the floor but dragged along it. Alicia has been wearing multiple braided hairstyles designed by celebrity hairstylist Nai’vasha.

Na’ivasha has shared multiple photos of Alicia Keys on her Instagram account where she shows off the latest looks she has styled on her clients. Alicia is known for her natural beauty and defying many beauty standards and expectations and there are plenty of pictures with Alicia sporting long braids on Na’ivasha’s site.

Alicia doesn’t wear a lot of heavy makeup, and the Grammy-winning musical artist is known for making statements regarding the unrealistic expectations social media can have on young girls. Alicia doesn’t need to wear makeup because she is a natural beauty, but there is no doubt that when she does, people are stunned at how gorgeous the singer is.

Though there are many photos of Alicia wearing her hair braided, you’ll be hard-pressed to find a celebrity makeup artist whose Instagram is full of shots of Alicia’s beautiful face. It appears that she simply isn’t interested in having her makeup done for major events. When Alicia does have her makeup done, she may turn to Romy Soleimani, known as Romy Glow, who keeps the look very light and natural.

You may see the photo of Alicia’s floor-length braid below.

Braid as long as my list of things to do 🤣🤣

Here is another photo of Alicia wearing her long braid.

Here is a video of Alicia for Billboard where her braid is adorned with musical notes.

I’m SCREAMING!!!!!!! My LOVE #AliciaKeys for the cover of @billboard with a musical ponytail. I’m having a complete love fest. Hair by me #NaivashaIntl for #CurlQueen Styling @jasonbolden Makeup @chichisaito

What do you think about Alicia Keys’ stance on makeup? Would you like to see Alicia get completely made up one of these days with bold eyeshadow and lipstick?

What do you think about Alicia’s super long hair? Is she the new Rapunzel? 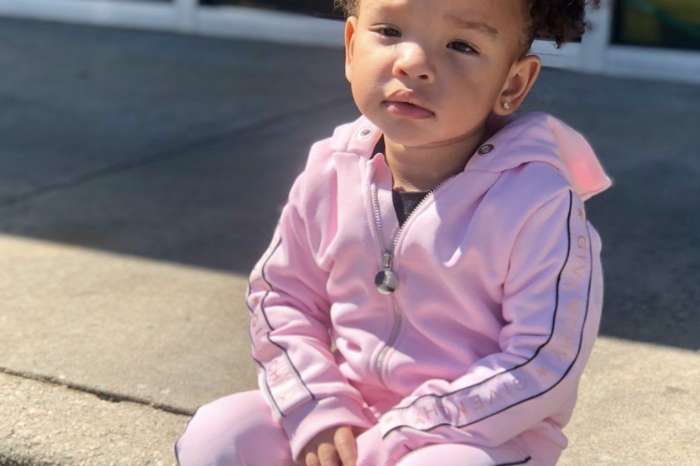