Alicia Keys Dubbed A Bad Stepmother For These Odd Reasons, Her Husband, Swizz Beatz, Defends Her 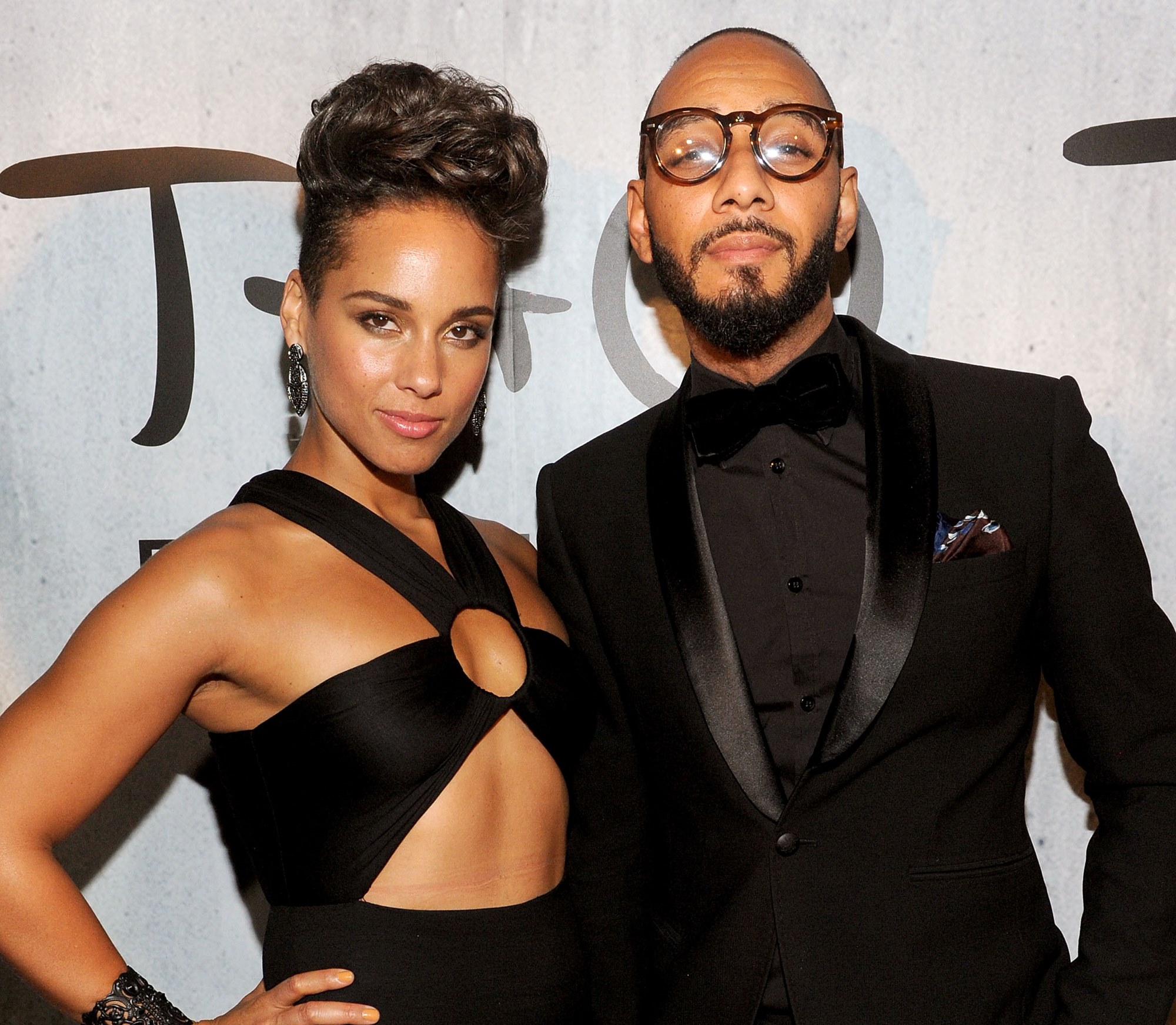 According to recent events, Alicia Keys, who is currently married to record producer Swizz Beatz, may be dragged into some serious drama as the former partner of her husband and mother of his daughter, Nicole, Jahna Sebastian, claimed the famous singer was overstepping her boundaries as a stepmother.

A little love knowledge we’ve learned!! What do you think about this?? Behind the scenes at the “Show Me Love” visual we got to talking about love; being vulnerable, being real and finding creative ways to express your 💜💜💜. Tell me what you know and how you feel. Check my YouTube page to dive deeper with me.

In a lengthy message that spanned over several pages, Sebastian, who currently lives with Nicole in the UK, explained that so far she has tried to teach her daughter not to be a materialistic and egoistic person, but after the young girl visited her father and stepmother in the United States, she returned as totally different person, who only cared about social media.

Jahna also complained that the singer reportedly made Nicole refer to her with “Umi,” which is the word for mother in Arabi.

Sebastian did not approve of Keys making presents to her daughter without consulting her as well, because she claimed that the “No One” performer supposedly bought an iPhone for Nicole without asking her permission.

She said: “I have stated multiple times throughout the years, that I do not agree with any kind of ‘mom’ name for another person. Nicole’s brothers call me by my name, Jahna. All the other mothers are called by their names.”

However, Beatz apparently decided it was time to defend his wife as he commented back that everything Sebastian had said was not true.

Friday was a powerful day. My baby @therealswizzz and I presented our case study on our lives and business at @HarvardHBS.⁣ ⁣ Professor Boris Groysberg created three case studies: one of me, one of Swizz and one of us together.⁣ ⁣ That’s actually never been done before! It broke down business, leadership and how to have a successful business/life balance. ⁣ ⁣ It was fascinating seeing our lives on a chalk board. At Harvard. Being used as a case study for success 🤯🤭⁣ ⁣ It was sooo deep, seriously, it even uncovered things for me while I was sitting there. ⁣ ⁣ I want to thank Professor Boris Groysberg, @daimo1, @meaghansmom and @Anaklara8 for your hard work on coordinating this powerful moment. ⁣ ⁣ As a kid, I would’ve never imagined this!!⁣ ⁣ Everything is possible!! ⁣ If we can do it, you can do it better⁣. ⁣ Love, gratitude and blessings❤️

The 41-year-old further explained that Nicole did not even have a phone, and she used his old one while she was visiting him in America.

Beatz stated he gave his daughter the device, so she could stay in touch with her mother while they were apart.

The hitmaker said: “First of all, Nicole does not have her own phone,” Swizz declared, “Second, that’s my phone I don’t use so she can call you instead of you calling my phone looking for her!”

My daughter insisted we did a holiday tic toc 😂 #Thedeans Zone 🥳🥳🥳 @notemarcato we’re waiting on you😂 y’all want to see the before we got it take ???😂😂😂😂

He added: “Third, nobody forced Nicole to call them anything she chose to call [Alicia Keys] ‘UMI’! I will not let any of my kids do things they don’t want to – period!! Fourth, we just spoke on the phone and you had none of this to say. You was all sweet and kind!! You know my number. If you have a problem, call me!”

The record producer defied Sebastian’s claims about the smartphone, too, as he stated that they have already discussed the purchase, and she had given her permission for it.