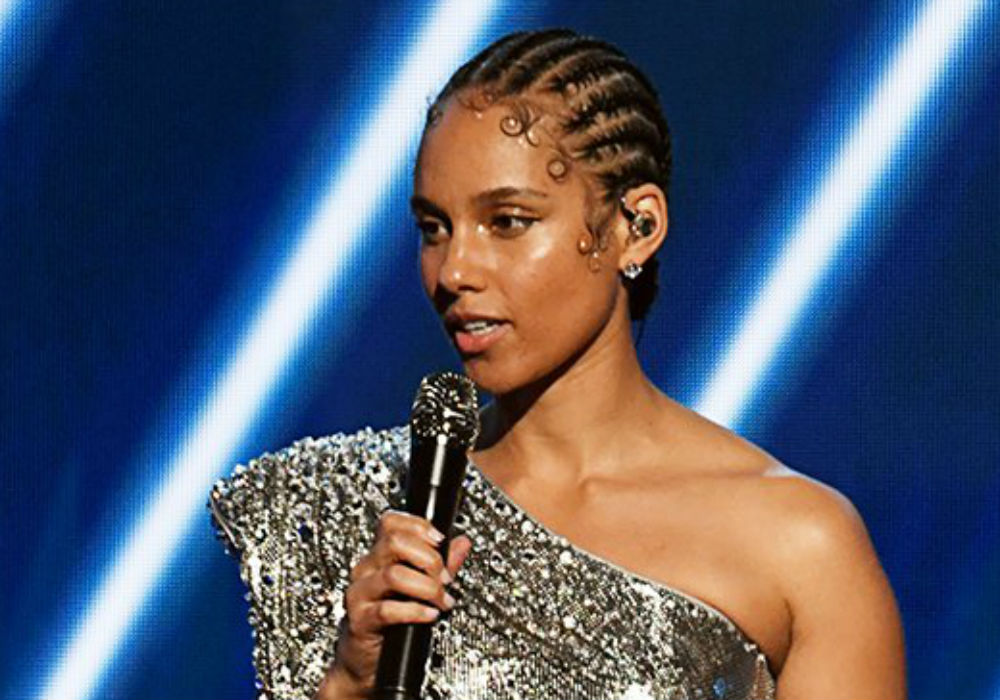 Alicia Keys faced a monumental task on Sunday evening. The singer had to host an emotional Grammy Awards ceremony at the Staples Center just hours after Los Angeles Lakers legend Kobe Bryant and his 13-year-old daughter Gianna lost their lives along with seven other people in a helicopter crash in Calabasas, California.

After the show, Keys told Entertainment Tonight that hosting the awards ceremony was extremely difficult.

"We love you Kobe." @aliciakeys and Boyz II Men sing in tribute to Kobe Bryant and his family at the opening of the #Grammys https://t.co/kk0nIau0ee pic.twitter.com/v3KpXSkvyW

“This was a really hard night, and that’s why I think it was a roller coaster,” said Keys. “It was painful, it’s painful right now. We lost a beloved, beloved hero to all of us. A person who is like a true example of brilliance and excellence.”

The Grammy winner added that it wasn’t easy to go forward with all of that weight, but she thinks that the energy Bryant always brought and his fighting spirit is what got everyone through the night.

After Lizzo kicked off the 62nd Annual Grammy Awards by shouting “Tonight is for Kobe” before singing a medley of Cuz I Love You and Truth Hurts, Keys took the stage and gave an emotional tribute to the NBA legend.

She told the crowd that even though everyone was together to celebrate music’s biggest night, everyone was feeling “crazy sadness” because the whole world lost a hero earlier that day.

“We are literally standing here heartbroken in the house that Kobe Bryant built."#AliciaKeys honored #KobeBryant last night, to start the #Grammys 😔💛💜pic.twitter.com/Cnyq5185Mg

“And we’re literally standing here heartbroken in the house that Kobe Bryant built,” Keys said. “Right now, Kobe and his daughter Gianna, and all of those that have been tragically lost today are in our spirit. They’re in our hearts and our prayers. They’re in this building.”

Keys then began an emotional A Capella performance with Boyz II Men of It’s So Hard to Say Goodbye to Yesterday. After the song, she told the audience that it was important for everyone to band together during such a hard time because music is “the most healing thing in the world.”

The singer wrapped up the opening of the Grammys by saying that the most healing thing in the world is music. 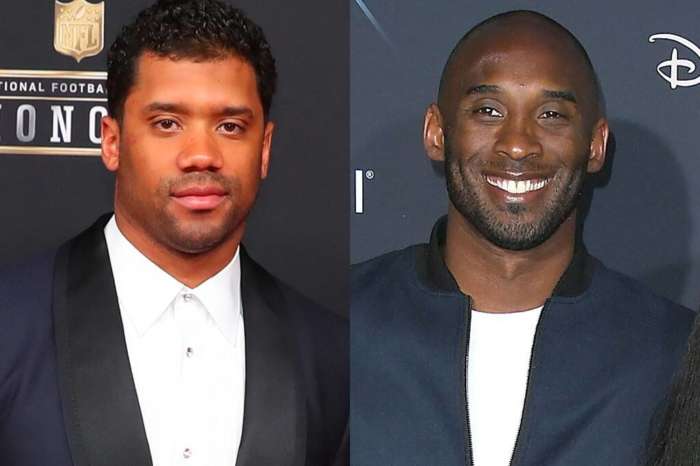 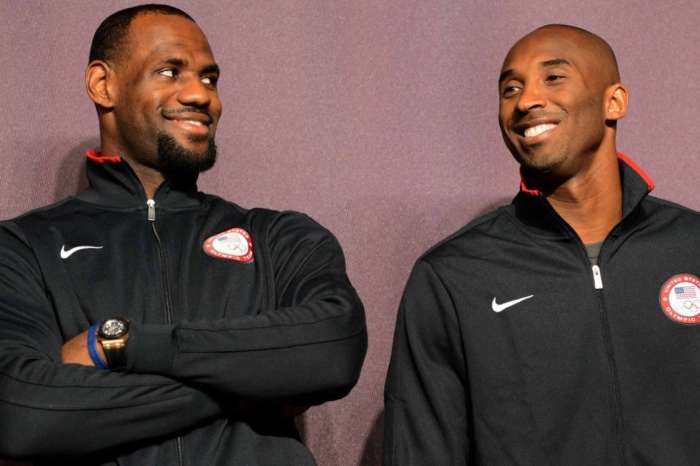 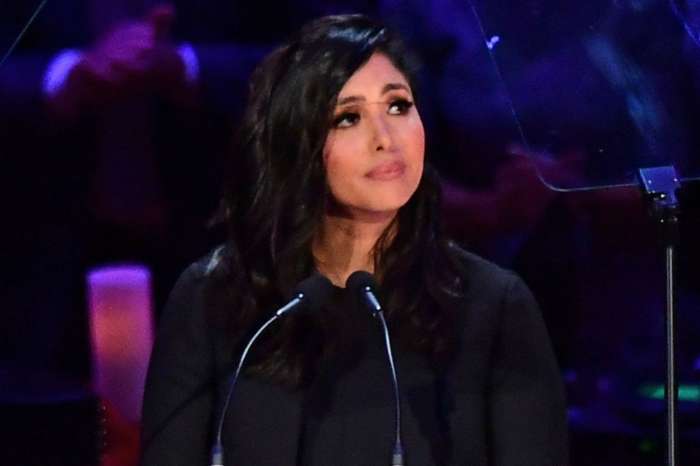 Vanessa Bryant Speaks Up About Her Mother’s Lawsuit – Says It’s ‘Unimaginably Hurtful’ And Explains Everything!