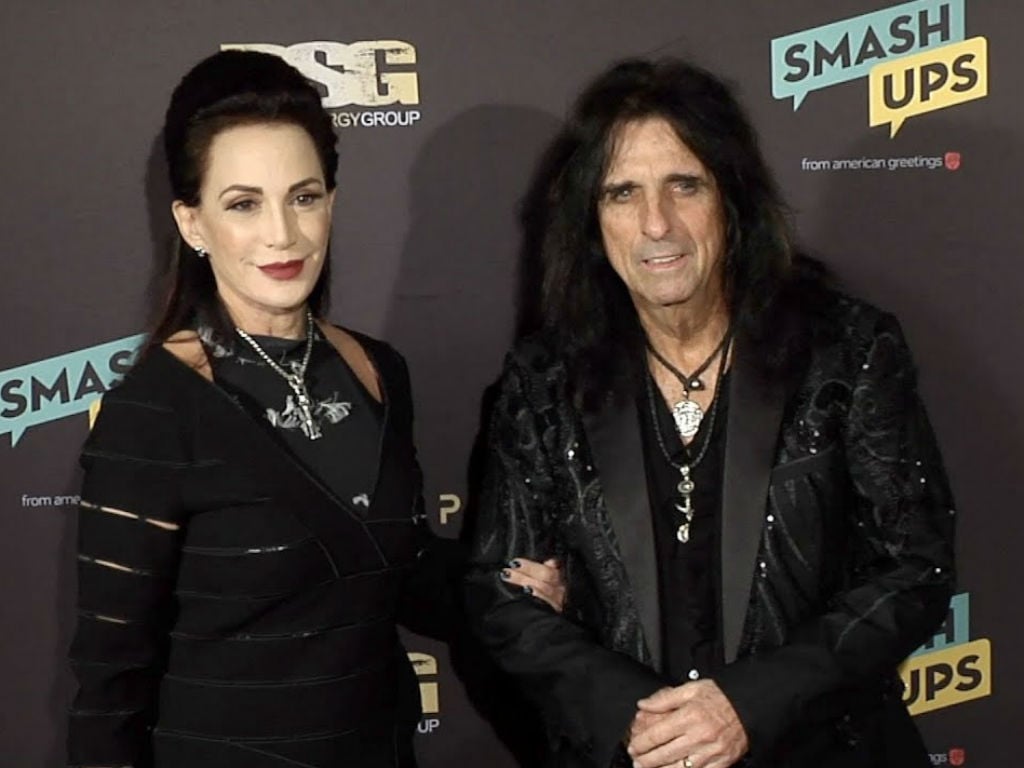 Alice Cooper and his wife, Sheryl Goddard have a death pact. Yes, the rocker and his lady love have agreed they will both leave this earth at the exact same time.

Today The Mirror broke the story the Hollywood Vampires front man, or Johnny Depp’s band as it is also known will die with his wife. It is not a joke or a reported story. The newspaper heard it directly from the horse’s or rather the vampires’ mouth.

“We are going to go together. We’ve made a pact there is no way of surviving without each other,” the 71-year-old revealed.

The couple has been married for 43-years. Cooper insists he has never been unfaithful to Goddard.

"Rise" is out now! Get your copy here: https://t.co/X0BAnN60Kq pic.twitter.com/JxE1JvtRkU

Their love for each other is unbreakable. Since their bond is so strong, neither one wants to live without the other one, literally.

Cooper and Goddard are taking the whole “till death do us part” of the wedding vows to a whole new level.

“I couldn’t live without her. We always said there will never be a time when one of us will be mourning the other. Whenever it does happen, we are going to go together,” Cooper further explained to The Mirror.

In a world where couples like to get away from each other, especially those in the rock and roll world, Cooper is just the opposite. He and Goddard do not like to be apart. The singer calls his wife his “best friend” and makes it clear he would not be able to survive without her.

Alice Cooper is a loving husband, who is so devoted to his wife Sheryl Goddard they have made a death pact. It is a far cry from the monstrous character fans have seen him portray onstage. In real life the rocker is the total opposite of the role he plays in the music business.

Life for Cooper is all about his wife. He will never have to experience what life is like without her because they have a death pact.

The rocker didn’t go into details of the pact. His words give the assumption he would kill himself if his wife died and she would do the same if he passed away first.

Goddard has not yet commented on her husband’s revelation regarding their plan to always be together.

What do you think, is a death pact one of the greatest commitments to love or one of the most bizarre things ever?

Want To Rock Out With Alice Cooper? Here’s How To Enter For A VIP Halloween Contest 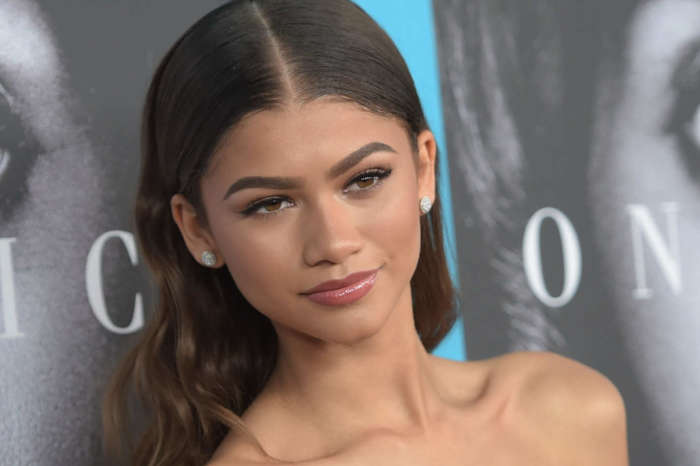