Ali Wong Explains Why ‘No Topic Is Off Limits’ In Her Comedy, Not Even Her Miscarriage 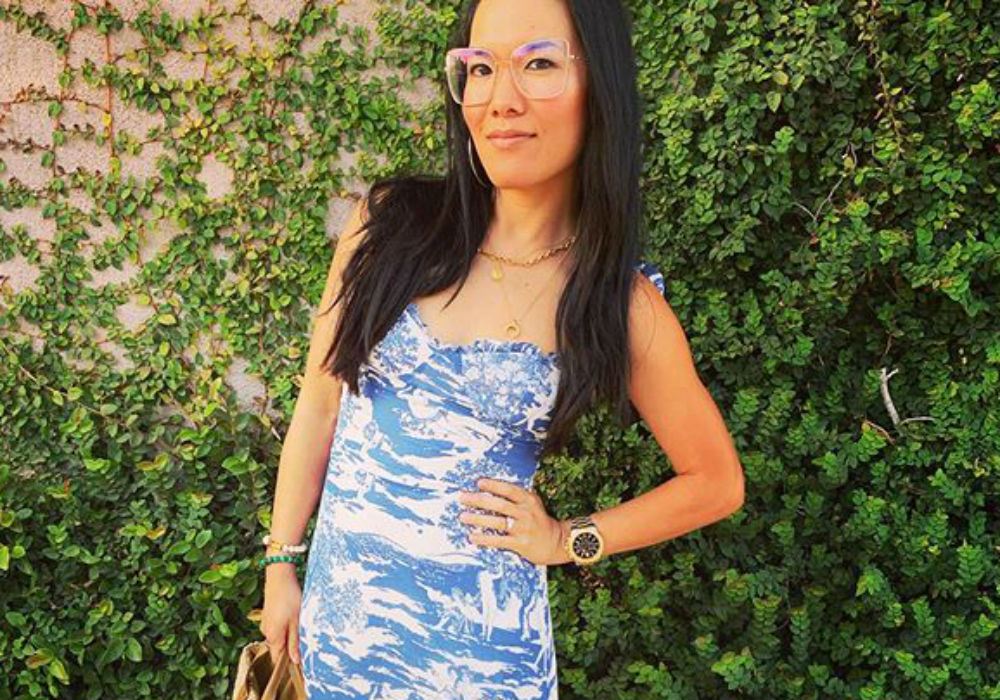 Ali Wong burst onto the comedy scene in 2016 with her first Netflix special Baby Cobra, and ever since then her career has been on fire. In just three years, Wong has written a filmed a second Netflix special, Hard Knock Wife, gone on a comedy tour, starred in the ABC sitcom American Housewife, written and directed the Netflix movie Always Be My Maybe, given birth to two children, and written a book.

In an interview for the new issue of Health magazine, Wong revealed what sparked her interest in comedy, and why she believes no subject is off limits – not even her miscarriage.

My ex-boyfriend came to the show. I told him it’s never gonna work.

Wong says she fell in love with her theater group in college. And, after receiving a scholarship to study in Vietnam – where she says they lack a sense of sarcasm – she returned to the States with a mission to have a career in comedy. The quickest way to achieve that goal was stand-up, and she started doing open mics at the age of 22.

She filmed both of her specials while extremely pregnant – the $8 dress she wore in the first one will soon be on display at the Smithsonian – and that’s what created a buzz around the performances, not her gender or race, much to Wong’s delight.

The 37-year-old says that while no topic is off-limits on stage, her husband does have veto power when it comes to word choice. If she can make it funny, Wong will talk about it. Yet, people were surprised that she chose to talk about her miscarriage during one of her specials.

Wong wasn’t scared to share her story, but she was surprised that miscarriages were actually “a thing that could happen.” What she did learn was to not announce a pregnancy too soon because if you do end up miscarrying, then you have to tell people the bad news, and some people have insensitive reactions.

New York! See you in one week at Town Hall for my onstage conversation with Phoebe Robinson aka @dopequeenpheebs about my book “Dear Girls”. Link to tix in bio 👆👆👆Thank you @31philliplim for this beautiful outfit. Hair @gregoryrussellhair Makeup @storyofmailife Photo by Joyce Kim for The NY Times

“Like, they will ask if it’s because you had sushi or you were performing too much. They want to point to some cause and don’t realize how bad that makes you feel,” explained Wong.

The mom-of-two also says that she decided to be candid about how much help she needs as a working mom because it’s so unfair to see hot moms like Jennifer Lopez, who is 50-years-old and the mom of twins, looking so hot.

“It’s like, ‘B—-, spill the beans! Tell us the secret or let us know it’s not possible without resources,’” joked Wong. “My girlfriends keep me grounded. They are real people who are working 60-hour weeks—they are public defenders, doctors, graphic designers. You get the picture. They work their asses off. So I want to be honest about how I am able to do everything I do.” 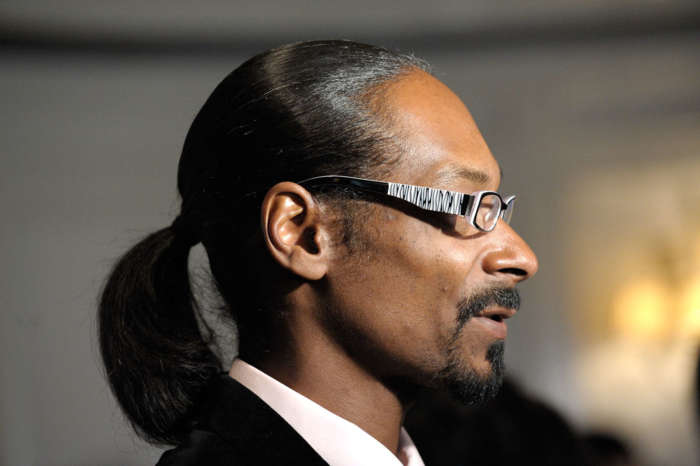