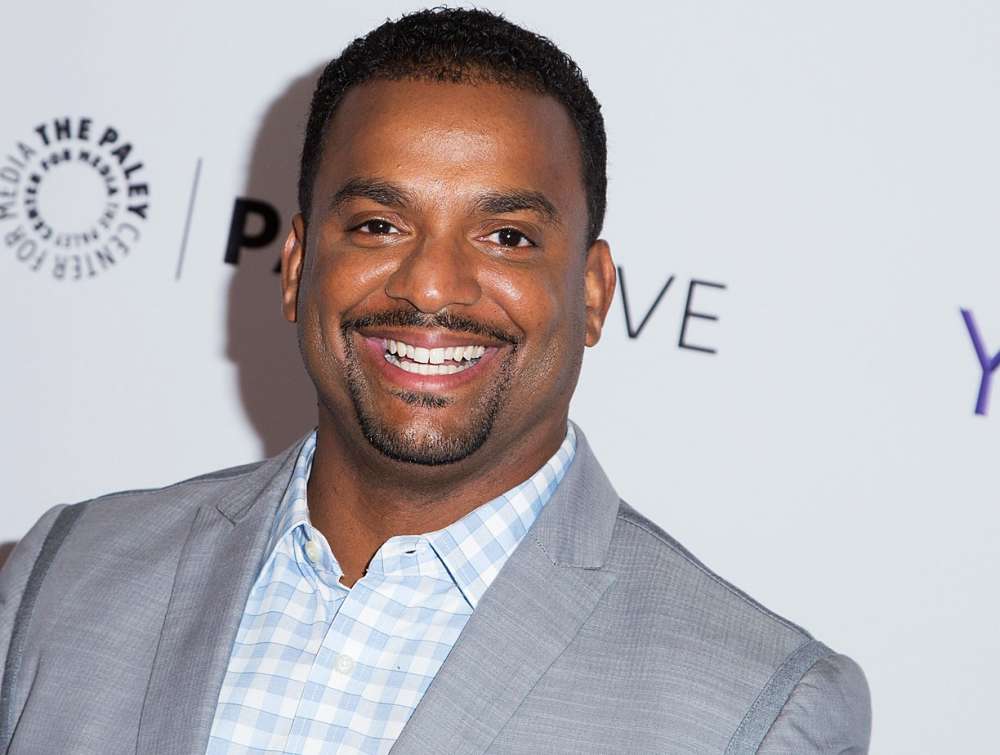 According to a new report from CNN, the 47-year-old actor who first came to prominence as Carlton in The Fresh Prince Of Bel-Air starring Will Smith, Alfonso Ribeiro, officially dropped his lawsuit against the makers of the immensely popular video game, Fortnite.

Back in February of this year, the United States Copyright Office refused his application to register the copyright for his “Carlton” dance, the one he created specifically for his role on the show. According to Alfonso, he specifically created the dance for The Fresh Prince.

The Hollywood Reporter stated he couldn’t lay claim to the dance because it was just a “simple routine,” and thus couldn’t copyright it. Unfortunately, one can copyright an act, but it has to be more than just a movement of the hips and arms from the left to the right. It has to be an extended choreographed movement.

CNN claims that the actor filed two lawsuits on Monday and accused both Take-Two Interactive Software as well as Epic Games from profiting from his likeness and character without his permission.

On the plane with Anders as we make our way to @yellowstoneclub for a few days of amazing skiing. @mrsangelaribeiro1

Alfonso claimed in his court documents that he actually created the “Carlton” for the show specifically, so for that reason, he has the original copyright for the move. Fortnite has profited from it, considering players can also purchase such moves in the game as additional bonus content.

In what has become a tragically ironic situation, Alfonso has said in the past that his role as Carlton on The Fresh Prince of Bel-Air actually ruined his career. Ribeiro stated he was type-casted in Hollywood as “that guy from The Fresh Prince Of Bel-Air,” and because of that, he was never able to get a role again.

However, in recent years, Mr. Ribeiro has managed to make money as the host of America’s Funniest Home Videos. Interestingly, some fans have criticized the lawsuit online.

Alfonso was doing everything in his power to distance himself from the character, but when it was time to collect, he suddenly wanted everything to do with Carlton. However, others have argued that if he really did create the dance, then he has the rights to it. 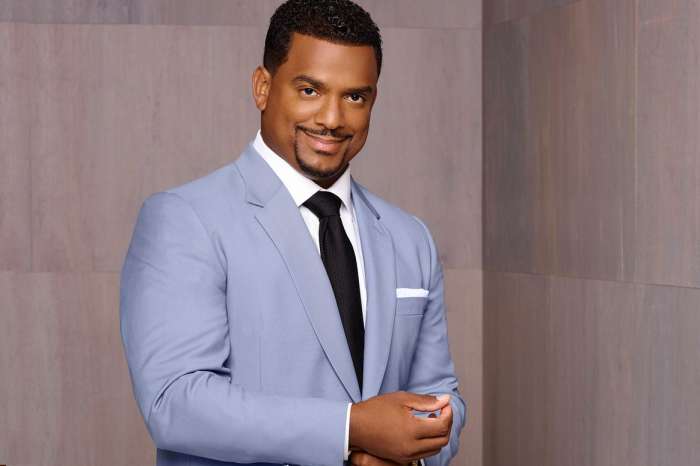 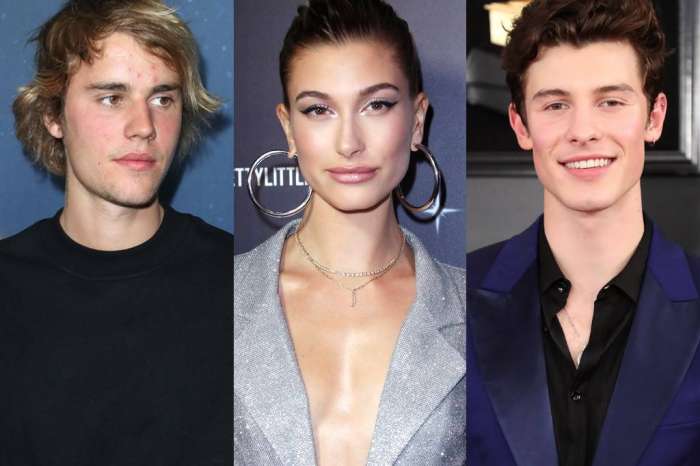