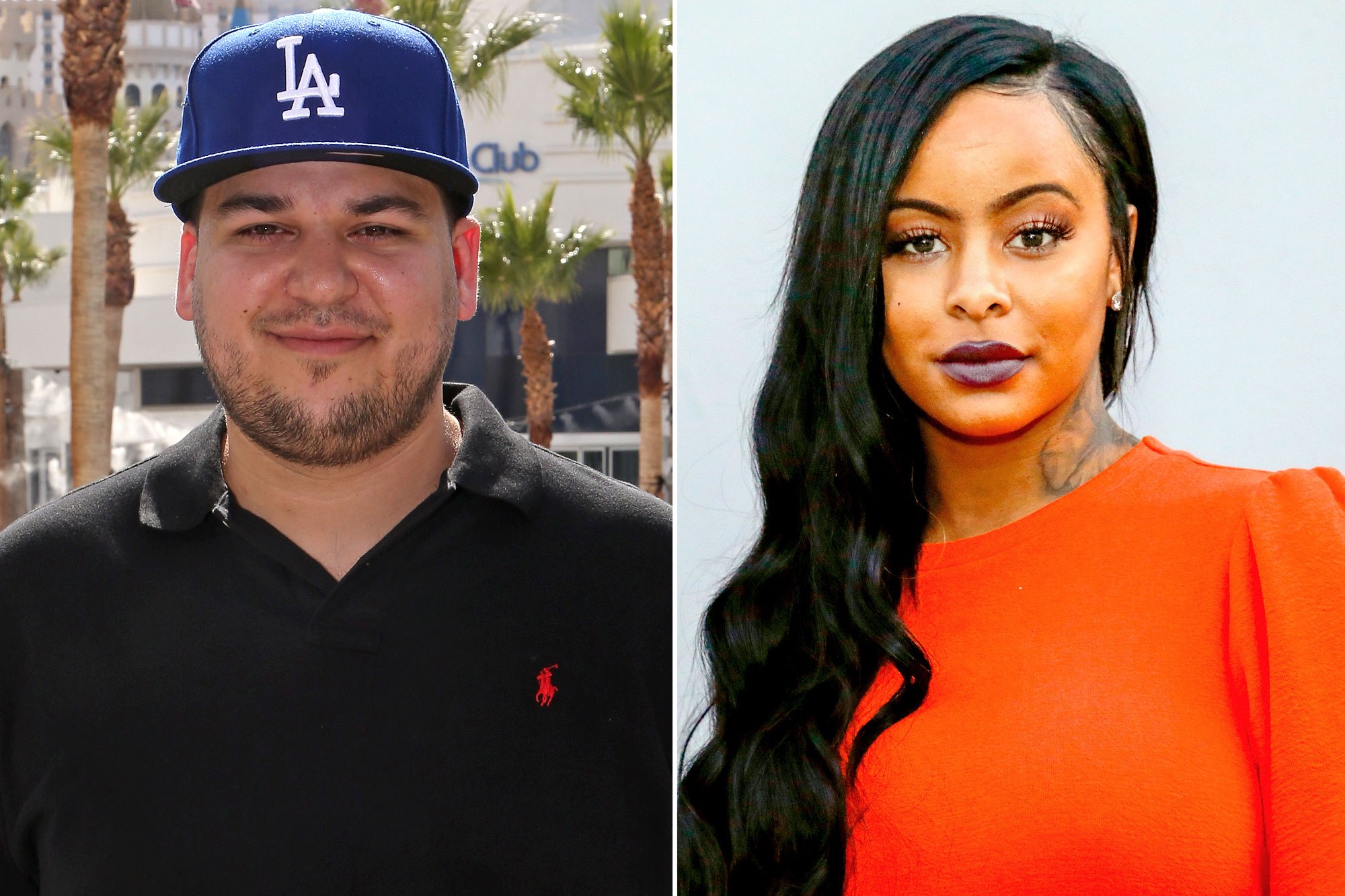 Alexis Skyy and Rob Kardashian shocked the internet when they popped up together on social media. A new report is claiming that the ‘Love and Hip-Hop’ star may be a part of Rob’s storyline for ‘Keeping Up With the Kardashians.’

As you probably already know, Rob Kardashian has had little to no airtime on ‘KUWK’ since his volatile relationship with Blac Chyna ended. The reality star has gone nearly broke forcing him to depend heavily on his momager for help with his finances and even a place to stay.

Kris Jenner doesn’t mind helping out her baby boy but she is making him join the family series again.

While on ‘Watch What Happens Live’ with Andy Cohen, Kris was asked about Rob which she, in turn, responded: “I think he is going to be a little bit more in the next season. He has his moods. Sometimes he’s like, ‘Look, I didn’t sign up for this,’ and then sometimes he’s like, ‘I’m cool to do it.'”

All of the other KarJenners have a set storyline in place. Kim is welcoming another baby, Kourtney is enjoying the single life, Khloe has baby daddy drama, Kylie has reached billionaire status, and Kendall is a busy supermodel.

Rob’s drama with Blac Chyna can only be shown so much considering that they’re still in a legal battle of the cancellation of ‘Rob and Chyna’ so he needs another subject to talk about.

Blog site Gossip Of the City revealed in an Instagram post: “I’m hearing Alexis Sky May make an appearance on Keeping up with The Kardashians as Rob new boo. Rob is suppose to also be on the show again as he rebuilds his life back up since the drama with Chyna. I’m hearing Kardashian’s like Kim and Kylie love Lex so far. Are you here for it?”

Do you think the Kardashians will welcome Alexis into Rob’s life? Will you tune in for the new season? 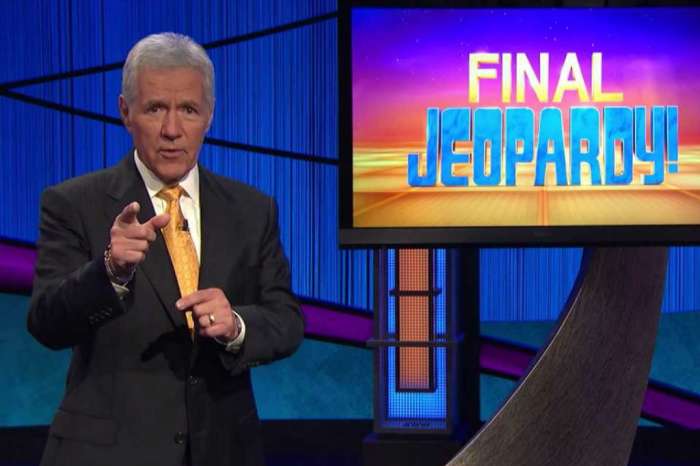