Alexis Skyy Is The Leader Of A Gas Station Protest – Here, She Was Robbed At Gunpoint 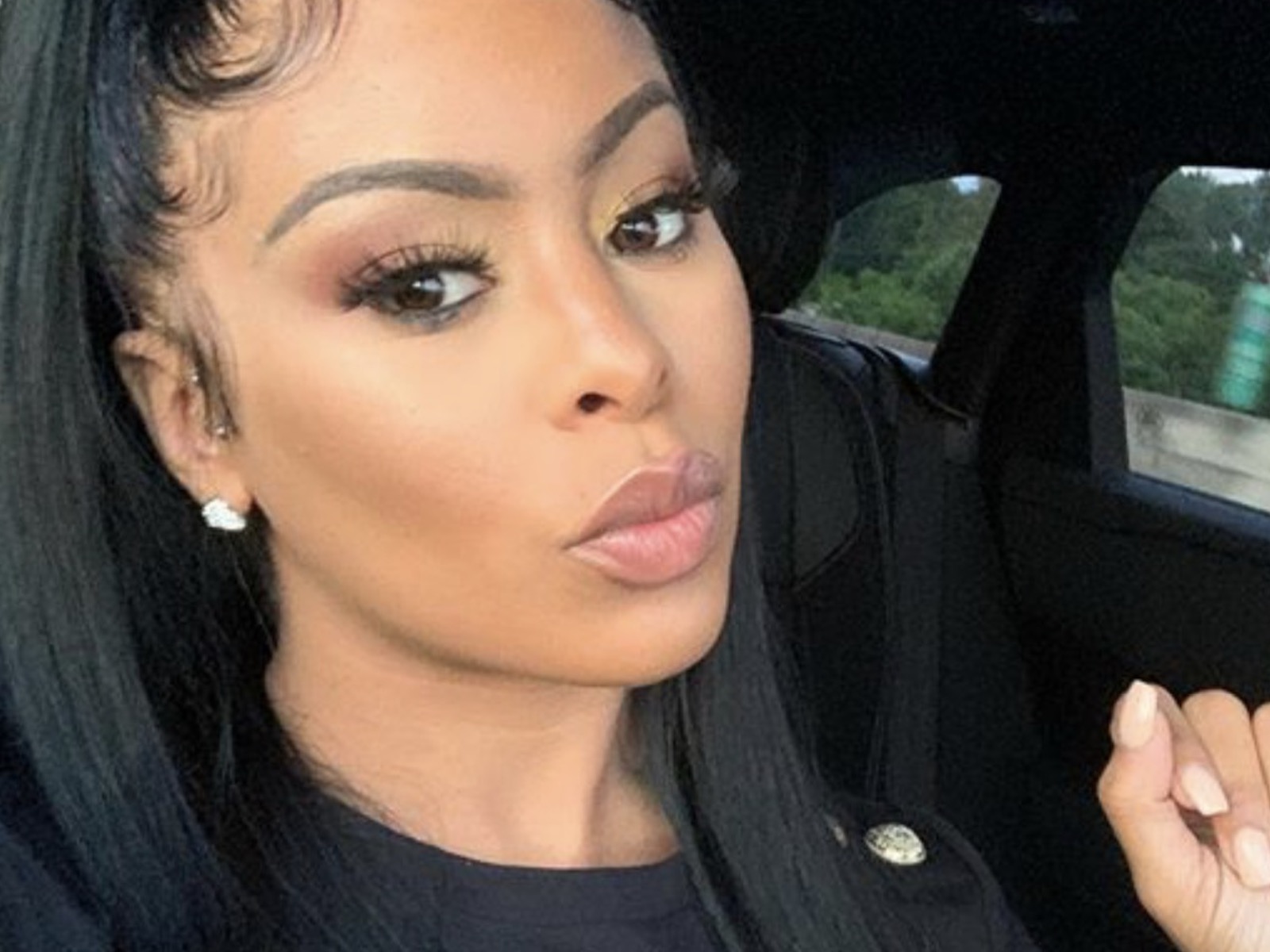 Alexis Skyy is leading a protest these days, and The Shade Room reported all the details. The protest is at a gas station where she and her pal were robbed at gunpoint.

‘AlexisSky and her friend Sabrina had a very scary encounter when armed men recently robbed them at gunpoint,’ TSR writes.

They continue and report that ‘In response to the senseless crime that could have cost the ladies their lives, they have created a protest at the site of the robbery, a gas station in Atlanta.’

#Roommates, #AlexisSky and her friend #Sabrina had a very scary encounter when armed men recently robbed them at gunpoint. _______________________________ In response to the senseless crime that could have cost the ladies their lives, they have created a protest at the site of the robbery, a gas station in Atlanta. SWIPE (📹: @theglamuniversity)

Someone commented: ‘What in the cucumber challenge is going on here? What the gas station do though? 🤔 I’m confused about why she protesting them. 🧐’

One follower defended Alexis: ‘Y’all in here being really insensitive. She said it’s not about even being robbed THEIR KIDS could have been in the car. & not only has it happened to them but it HAPPENED BEFORE BY THE SAME PERSON. ATL either gotta put the work in to catch boul. Or more security at that place. Either way. Nobody walks outside to be robbed. So y’all saying don’t get caught lacking…. be the same ones lacking out here frfr. So stop hating Alexis for nothing 🙄’

Another commenter said: ‘I think she’s trying to say that before her & her friend got robbed it happened to someone else at that gas station. & they probably tried to get footage from the gas station so they could arrest the person, but the gas station must lack security cameras in all areas. So she’s saying they need to have more cameras/safety measures I guess. 🥴🤷🏾‍♀️’

Someone else posted: ‘I don’t think QT is responsible for anything that goes on outside beside the gas pumps and keeping the property clean, this isn’t a funny situation, but at the same time it’s awkward how they did this. 🥴’

Not too long ago, it was reported that Alexis is not ashamed at all of her romance with the Atlanta rapper, Trouble and she defended their love. 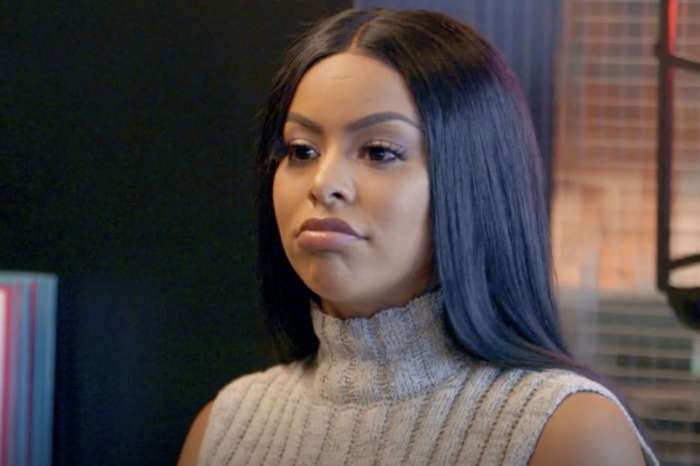 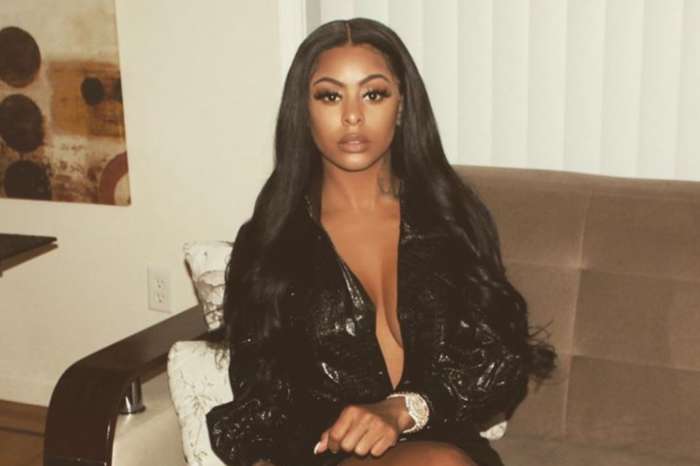 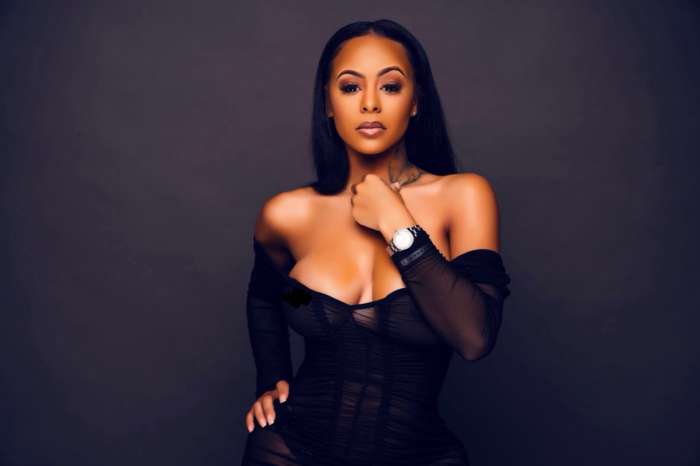 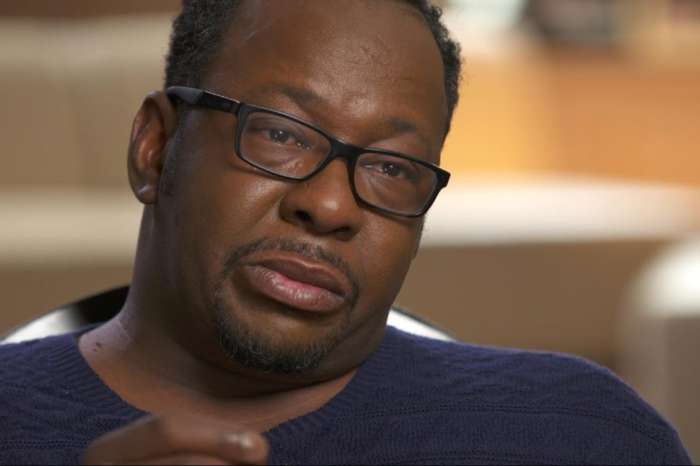 Booby Brown Was Removed From A JetBlue Flight Over This Reason