Just a couple days after the mainstream press reported that the L & HHH star, Alexis Skyy, had a possible mishap with her baby, it is now being alleged by several publications like BET.com that the reality star has conceived her child with the rapper, Fetty Way. Allegedly, the baby was born prematurely.

In a report from The Shade Room, Sky gave birth by C-section to her daughter named Alayia. After she came out of the womb, the young girl weighed slightly over one pound which is incredibly small for a newborn baby.

Sources close to the socialite said, “Skyy is worried about the baby right now. It weighed only one pound after she gave birth which is a shockingly low weight.”

As for how Fetty Wap responded, there haven’t been any talks as to the rapper’s thoughts and feelings at this time.

As you may know, Alexis has frequently feuded with other women over the rapper including with girls like Masika Kalysha, who also allegedly is the mother of one of Fetty’s children.

An insider close to Alexis stated: “Skyy doesn’t have any time for drama right now, her baby is the most important thing.”

Unfortunately for Alexis and the child, Alayia must stay in the hospital before she can go home with her. However, on a more positive note, despite the premature birth of the child, the young girl is supposedly doing “just fine.” Either way, we send our prayers to Alexis, her baby, and the alleged father, Fetty Wap. 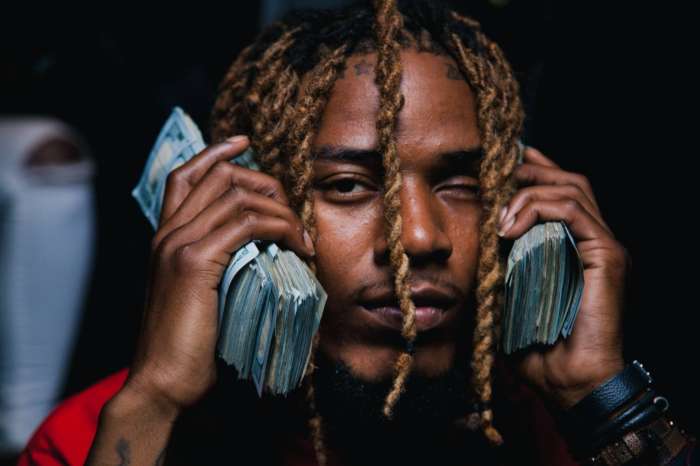 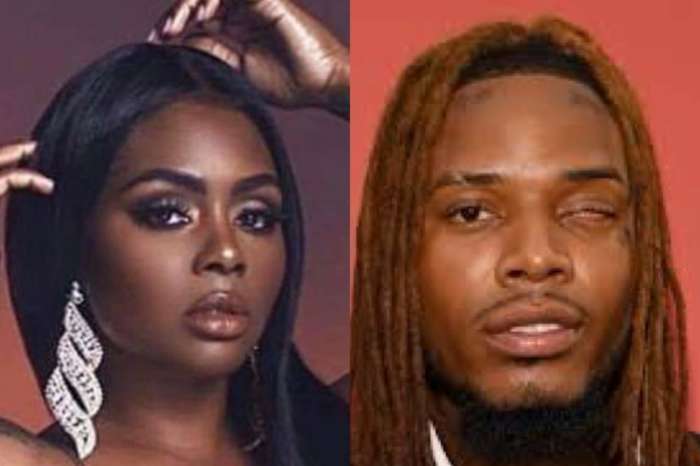