Alexis Sky Reveals She Joined Reality TV To Send A Message To Masika Kalysha: Says Fetty Wap Was Hers First

One way to get under the skin of the woman who stole your man is to troll them on social media, another is to join the cast of the show she stars in — and “Love and Hip Hop Hollywood” newcomer, Alexis Sky, did both! The model reveals in her VH1 “about me”  the real story behind the beef between her and Masika Kalysha.

The 22-year-old social media queen made her TV debut when she stood in as Jessica Dime’s date on “Love and Hip Hop Atlanta.” But she already seemed like a familiar face due to her beef with Fetty Wap’s baby mother, Masika Kalysha.

The two have gone at it on Instagram and Twitter which made it appear like Alexis was a side chick who was coming between Fetty and Masika, but according to Sky, it’s quite the opposite.

Alexis claims that she knew Fetty Wap for a long time, even before he met Masika. It turns out that Kalysha was just one of the many women that he cheated with.

The music artist tells a very different story. She says that she and Fetty were in a full blown relationship and that she in no way “trapped” the rapper for money and more fame by getting pregnant.

Kalysha’s and Sky’s rivalry is affecting both of their careers, one negatively and the other positively.

Many stories have come out stating that Masika often refuses to film with Alexis. The behavior is backfiring on her because the network is reportedly editing out a lot of her scenes and cut her off of the cast photos.

This results in Alexis getting more screen time to “show the world who she really is.”

Although Sky wants viewers to get to know her, she admits that she got on board of the Monday night drama to “send a message to Masika Kalysha.” Her plan is clearly working and it’s already making for a super messy season four of “Love and Hip Hop Hollywood.” 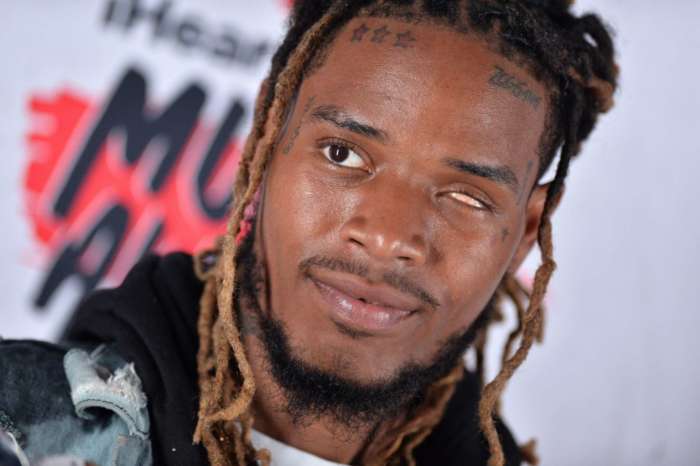 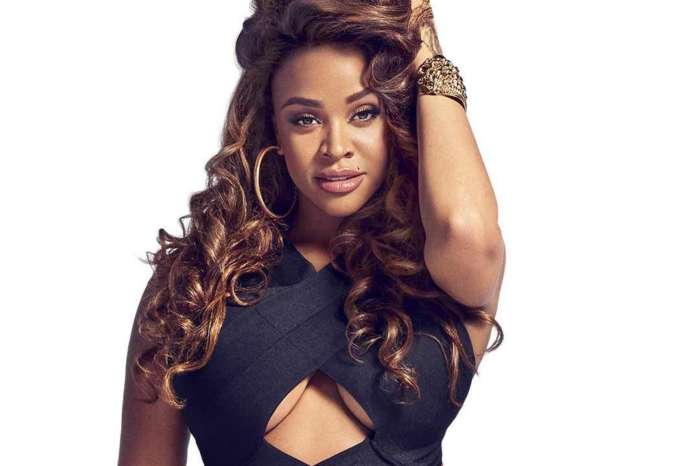 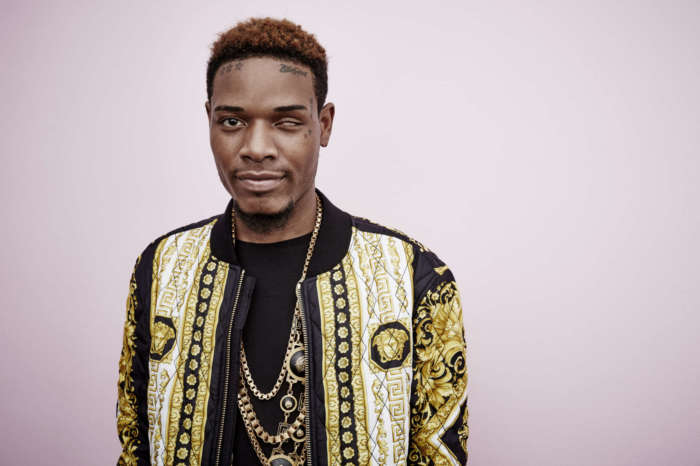