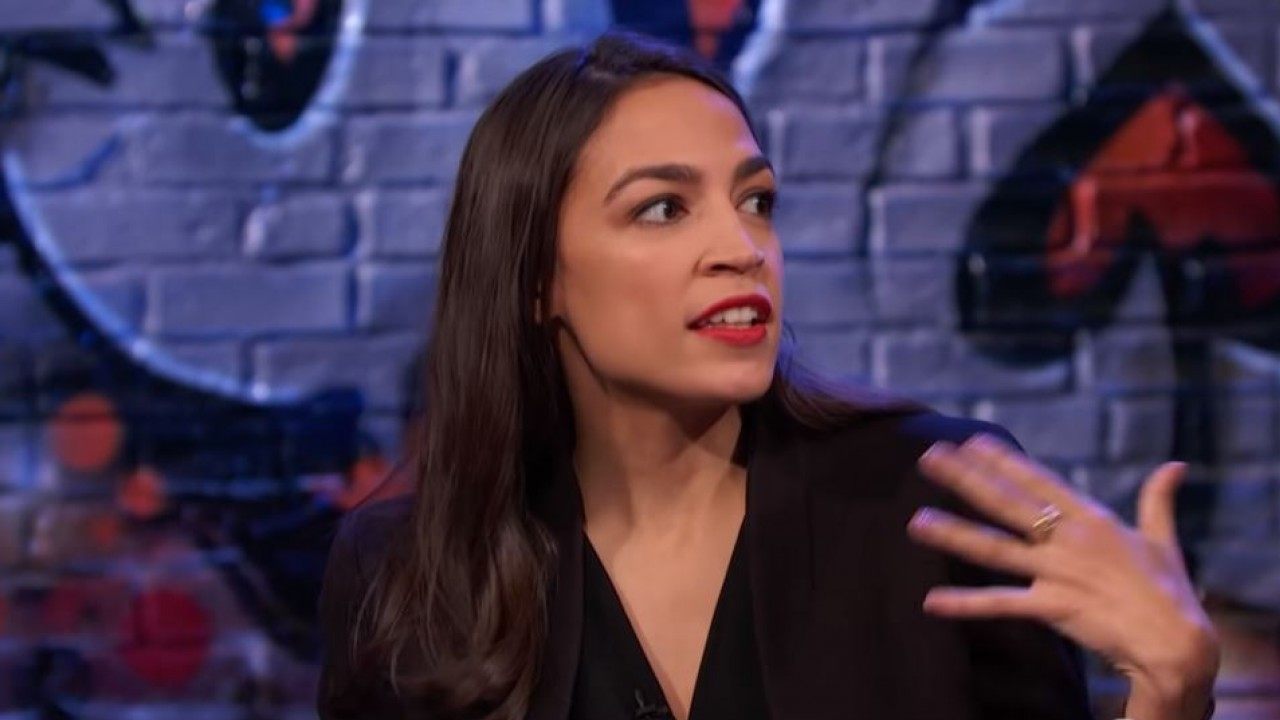 Alexandria Ocasio-Cortez made it very clear that she is not at all bothered by her social media haters! In fact, she totally embraces them!

The congresswoman was on Desus Nice and The Kid Mero’s Showtime series, Desus and Mero’s premiere today and she opened up about the way she deals with Twitter trolls!

Alexandria, who represents the Bronx, also talked about making an impact as a politician!

About receiving social media hate, she explained that she chooses to see it in a positive light.

‘It is heavy. But in a strange way, that stuff’s validation that you are doing something real. Because if you are just flying under the radar, just trying to get your check, not to rock the boat, then what is the point of being in politics? What’s the point of doing things if you are just trying to maintain the status quo that does not help people?’

The Congresswoman confessed that she has Donald Trump to thank for her career in politics since, if not for his administration, she would probably be teaching high school now instead.

But it seems like the president made her want to get involved and change something for the better herself, if no one else!

As for the memes she is tagged in online, she mocked them, calling them ‘so weak!’

‘How do you have a computer that runs both Windows ‘95 and Twitter at the same time?’ she dissed her haters.

Those are some savage words, as expected from the ‘Notorious AOC,’ as Desus Nice and The Kid Mero called Ocasio-Cortez. 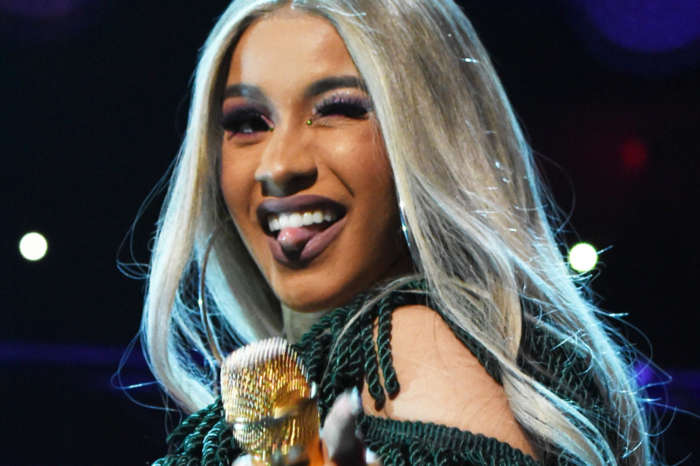 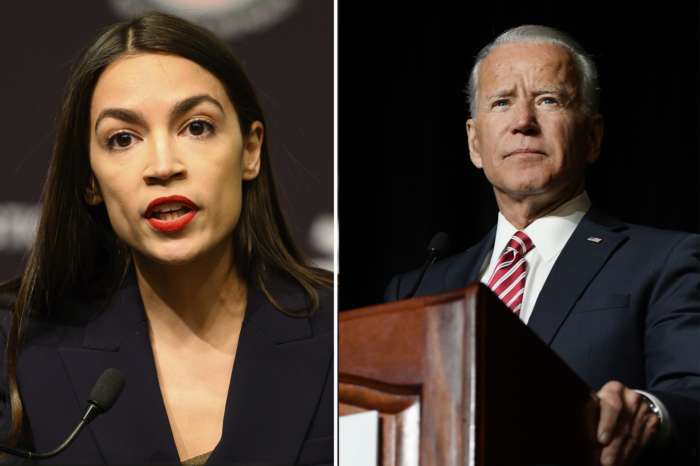 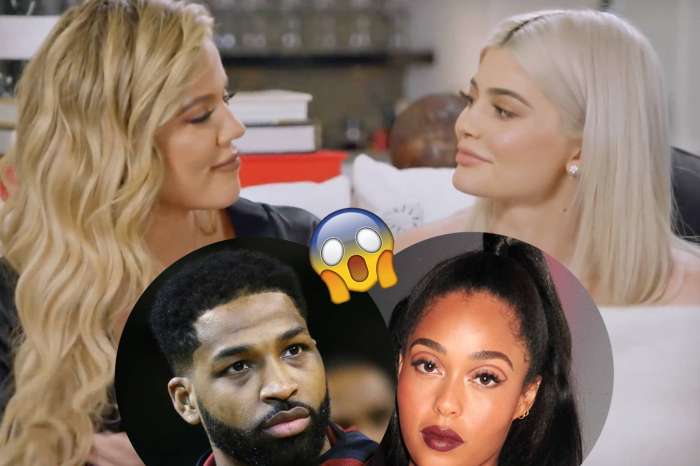 Jordyn Woods Is Reportedly Crying All Day Long, Trying To Reach Khloe Kardashian And Kylie Jenner - Neither Of Them Answers Her Phone Calls