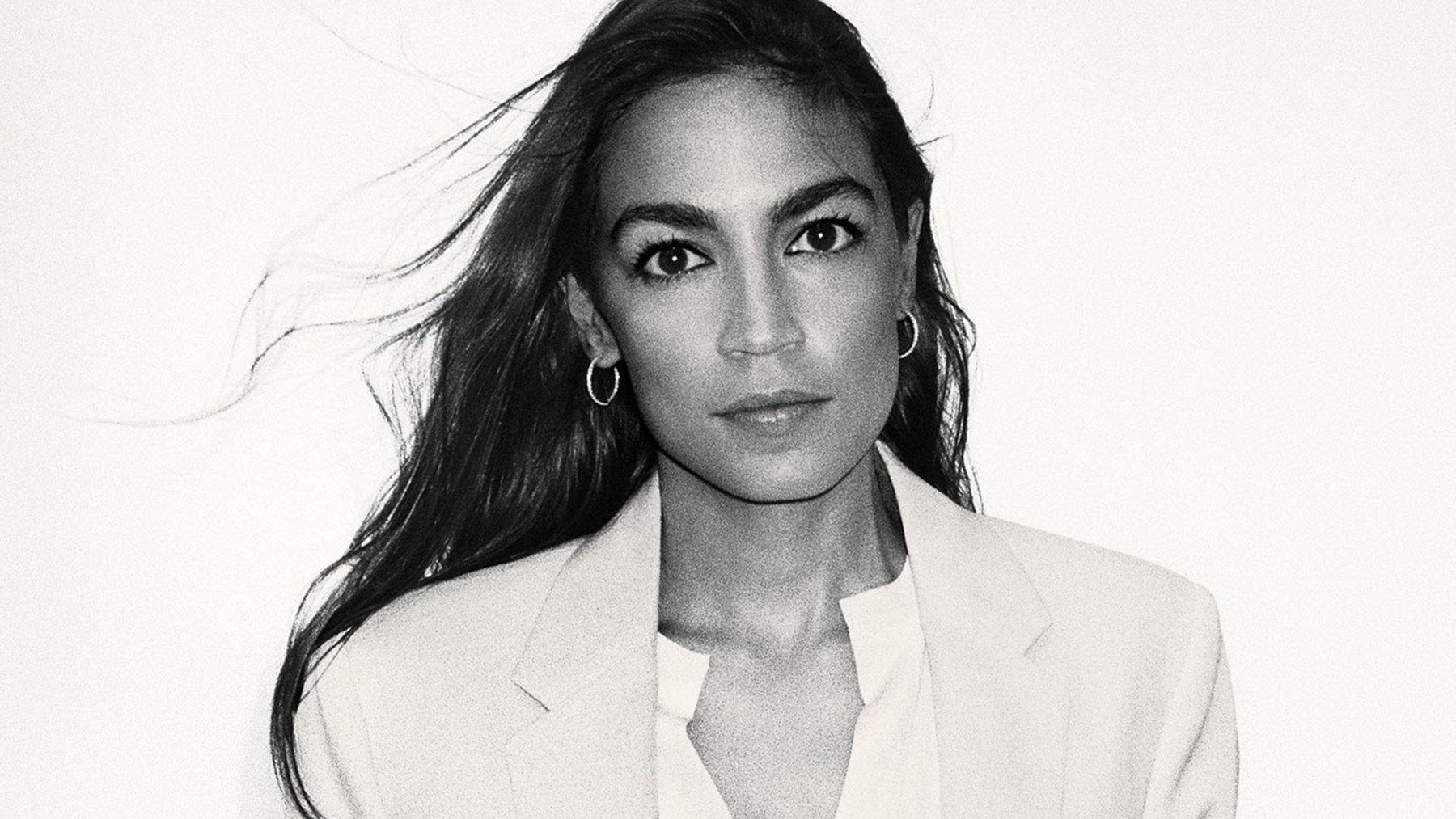 Rep. Alexandria Ocasio-Cortez and Speaker Nancy Pelosi never saw eye-to-eye and their latest war of words all but confirms that while they are members of the same party, they have no plans to make peace in the near future.

On Wednesday, the firebrand from New York ruffled many feathers by lashing out at the speaker by implying she only sees the Caucasian members of the House of Representative.

According to the fresh-faced politician, Pelosi has apparently been disrespectful towards her and other women of color including Reps. Ilhan Omar (D-Minn.), Rashida Tlaib (D-Mich.), Ayanna Pressley (D-Mass.), and Ocasio-Cortez.

Talking to The Washington Post, AOC said the veteran congresswoman’s criticisms towards the congresswomen of color are “outright disrespectful.”

Ocasio-Cortez added: “When these comments first started, I kind of thought that she was keeping the progressive flank at more of an arm’s distance in order to protect more moderate members, which I understood.”

She went on to say: “But the persistent singling out … it got to a point where it was just outright disrespectful … the explicit singling out of newly elected women of color.”

The tension between the two women started rising after Pelosi requested that members of her caucus stop tearing each other when they disagree on policies.

The California Democrat shared: “You got a complaint? You come and talk to me about it. But do not tweet about our members and expect us to think that that is just OK.”

Pelosi recently made this remark that irked AOC: “All these people have their public whatever and their Twitter world. But they didn’t have any following. They’re four people, and that’s how many votes they got.”

Ocasio-Cortez responded by saying: “That public ‘whatever’ is called public sentiment. And wielding the power to shift it is how we actually achieve meaningful change in this country. The third and fourth time [she insulted me], it was like, ‘This is unnecessary, but I’m not going to pick a fight over it. Whatever, I’ll be the punching bag if that’s what they want me to be.’”

A source told the publication the ladies have not spoken for the past six months and added: “Now, half a year later, virtually all communication between the two women has ceased. The two had not spoken one-on-one since February when Ocasio-Cortez declined Pelosi’s personal request that she join her select committee on climate change, according to individuals who know both lawmakers.”

Ocasio-Cortez is said to be furious that Pelosi is not eager to impeach President Donald Trump. 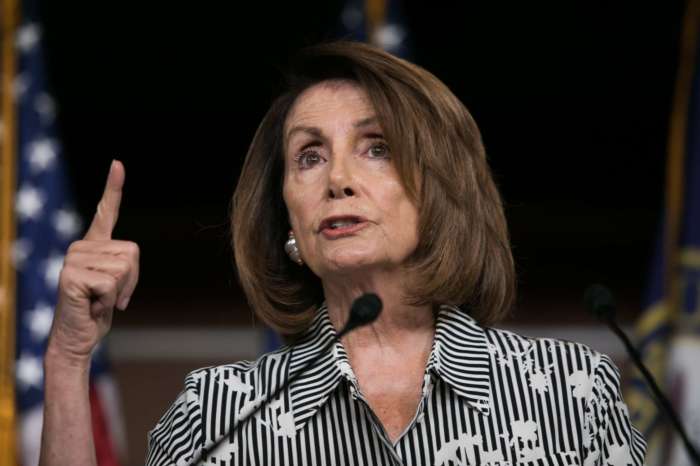 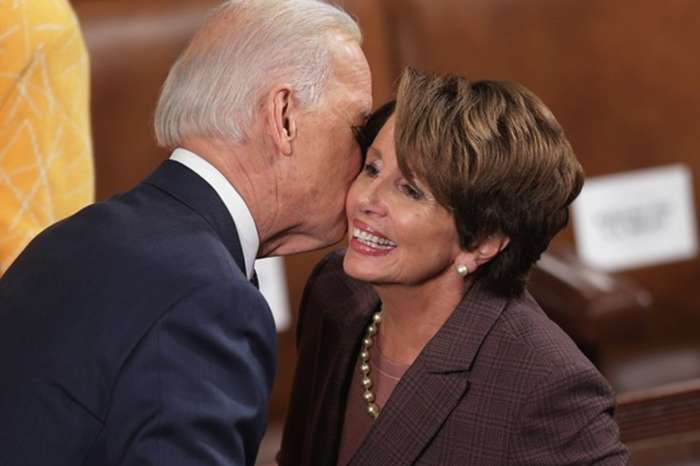 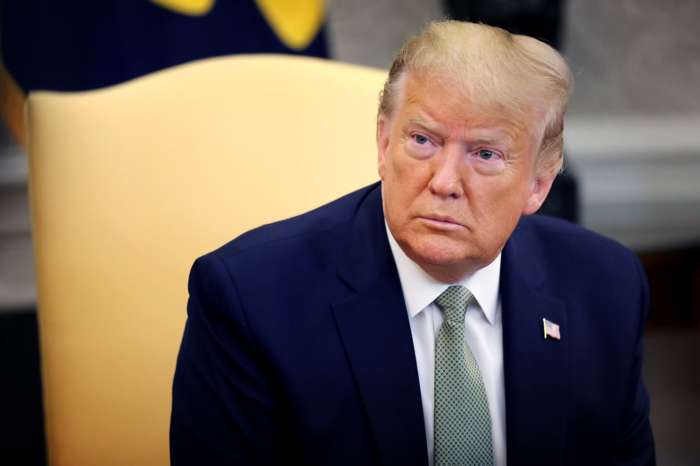