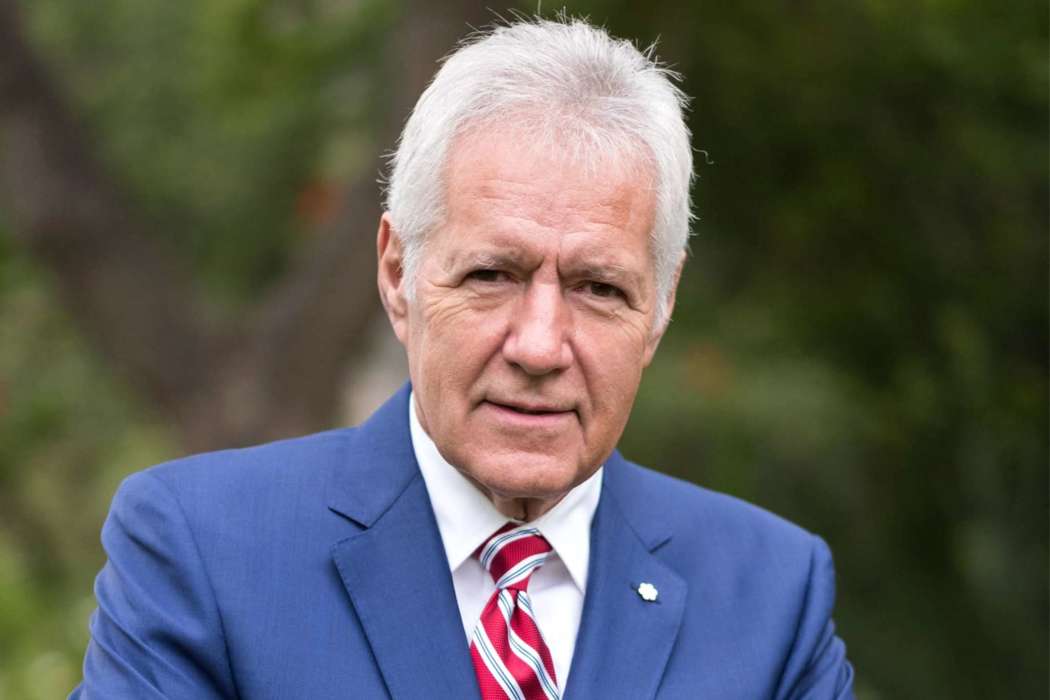 On the 4th of March, Jeopardy’s Twitter account posted a new video in which the longtime host, Alex Trebek, updated fans on his health condition. It was just one year ago when Trebek revealed he was fighting stage IV pancreatic cancer, which is usually lethal.

Us Magazine reported on Trebek’s statement, in which he explained some of the statistics surrounding pancreatic cancer. Trebek claimed that the one-year survival rate for the 4th stage of pancreatic cancer is just 18% – less than one in five.

The 79-year-old Jeopardy host went on to add that he would be lying if the journey was an easy one. It was back in March 2019, when Trebek first revealed he had pancreatic cancer, and for the most part, he has been quite open and honest about it.

According to Trebek, there were days where he went through a lot of pain, in addition to massive waves of depression, but he pushed it all aside and kept moving. He was motivated by his wife, Jean, who has fought with him to survive.

It would’ve been a betrayal of her to give up so easily, Trebek explained, in addition to other cancer survivors. At the conclusion of his message, Alex stated that his oncologist tried to make him feel a lot better by stating he was sure they’d be sitting in his office celebrating his survival, despite the fact the two-year survival rate is just 7%.

In January, during an ABC special episode, the Jeopardy host claimed he already knew what he was going to say on his final episode, and how he would sign off. One thing he’ll say for sure is that he doesn’t know who will replace him.

Echoing what Trebek mentioned above, pancreatic cancer is often considered one of the worst kinds of cancer, due to it often killing patients in a matter of months. Bill Hicks, the legendary comedian, tragically passed away in his early 30s after he was diagnosed with pancreatic cancer.

According to CNN, around 95% of pancreatic cancer patients die from it. Part of the reason why it’s so lethal is the symptoms often present themselves well into the illness when it’s often too late to treat.