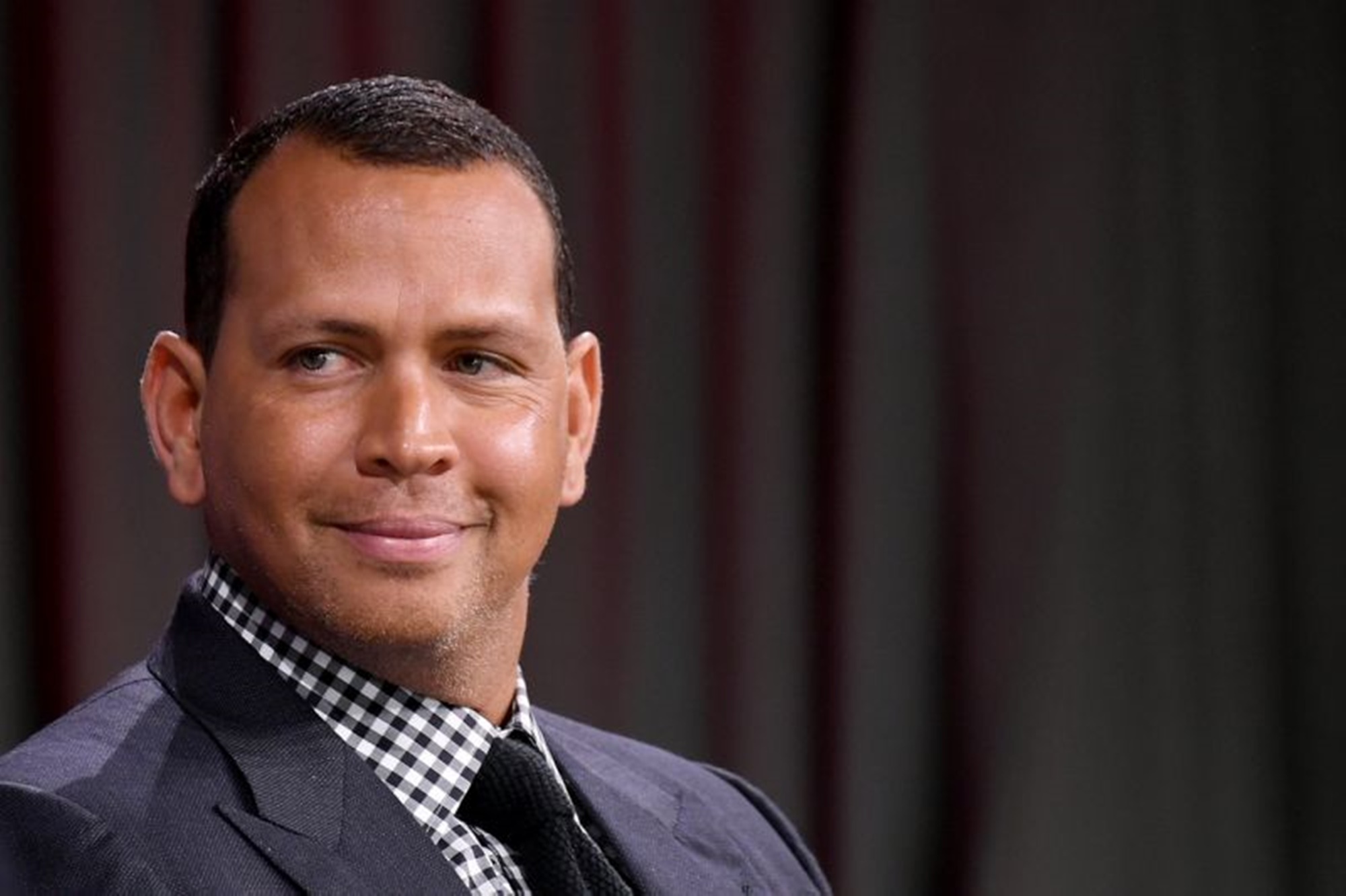 A recent photo of Alex Rodriguez showing the man sitting on the toilet has quickly become an Internet sensation, with many people mocking the former baseball player for not closing the blinds, while others have condemned the privacy violation.

Moreover, now, reports indicate that the alleged culprit might be facing some pretty bad issues over the photo, mostly regarding a hedge fund they have been involved with.

It is not yet clear who took the photo, and reports indicate that attorneys for Mr. Rodriguez have been trying to identify the man.

One of his lawyers told Page Six: “Alex’s lawyers are all over this. They are working hard to find out who the culprit is. It is a clear breach of privacy. The photo was obviously taken from the building next door, from a floor possibly parallel to Alex’s apartment. One of the hedge funds in the building next door will be getting a big lawsuit.”

The picture was taken from a nearby building, showing a clear view of Rodriguez sitting on the toilet through his window.

Jennifer Lopez’s fiancé was reportedly using his phone while on the toilet.

Rodriguez has been relatively quiet on the issue on the public front, but reports indicate that his attorneys have been hard at work behind the scenes, and have been frantically trying to identify the person responsible so that they can be held accountable.

Some have pointed out that the perpetrator might not have broken any specific laws, although that remains highly debated, with many people chiming in with their own opinions.

One thing is sure right now though — this picture is not going to go away anytime soon, and Rodriguez will have to live with the consequences of not choosing a more private spot to do his business.

From what observers have seen so far though, it does not seem like he has been too affected by the situation himself, as he has not commented much on it.

People on social media are having a field day with Rodriguez. A commenter stated: “Well, what you should be doing is reading 📖 books on the shitter instead of watching JLo booty workouts on your phone when u take a dump 💩 okurrrr!!??”

Do you think Rodriguez should just own the toilet picture and move on? 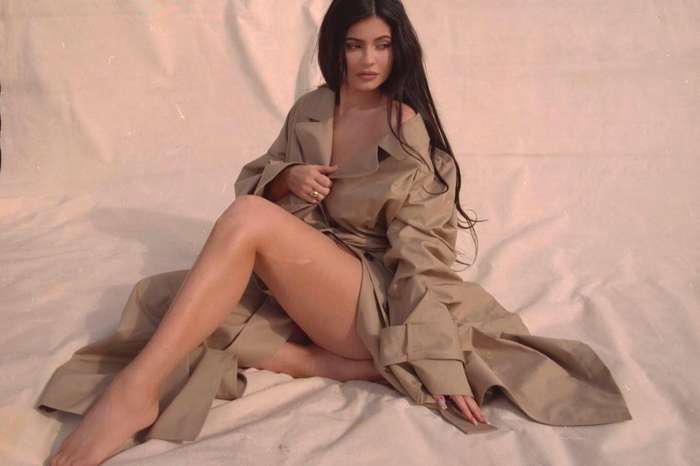