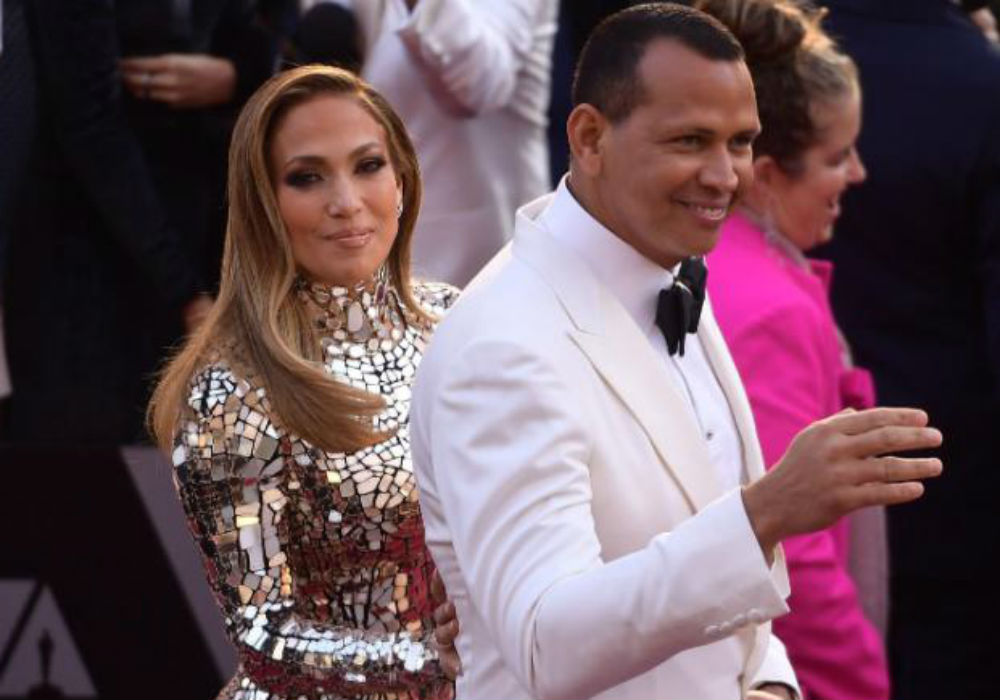 Alex Rodriguez’s reported mistress is finally speaking out about those cheating rumors. Last weekend, Jose Canseco accused Rodriguez of having an affair with his ex-wife, Jessica Canseco, following his engagement to Jennifer Lopez. Not only did Jessica say the allegations are untrue, but she also believes her former husband may have lost his mind.

Rodriguez broke the engagement news last Saturday. Shortly after, Canseco took to Twitter and accused the former MLB star of having an affair with his ex-wife. He claimed that the affair has been ongoing for quite some time and ended his epic rant by challenging Rodriguez to a fight. He later told Lopez that she should call him if she wants to learn the truth.

Jose Canseco accused ARod of cheating on JLo on Twitter and then challenged him to a fight https://t.co/44hi9Sa6tU

In response to the outrageous accusations, Jessica shut down the cheating rumors on Twitter. Jessica revealed that she is friends with both Rodriguez and Lopez but noted that she has not seen either of them in well over five years.

“Those false accusations Jose is making are not true!” Jessica shared. “I have known Alex for many years and haven’t seen him for over five. I certainly did not sleep with him. I am friendly with both him and Jennifer.”

Jessica then explained how she is hardly ever on social media. In fact, she had to re-install the Twitter app so that she could respond to her former husband’s claims. She also wrote that the last time she spent time with Rodriguez was on a double date back when he was with Torrie Wilson.

J-Lo and A-Rod have not commented on the cheating rumors. According to Too Fab, the two have not appeared disrupted by the cheating scandal and have been happily celebrating their engagement. An inside source claims that the couple is ignoring the rumors and that J-Lo completely trusts Rodriguez. If she did not, then she would not have agreed to marry him.

Amid the cheating allegations, Jennifer Lopez stepped out in Miami and once again gave fans a look at her gorgeous engagement ring. Experts believe the ring cost Alex Rodriguez $4.5 million and is around 20 carats in size. 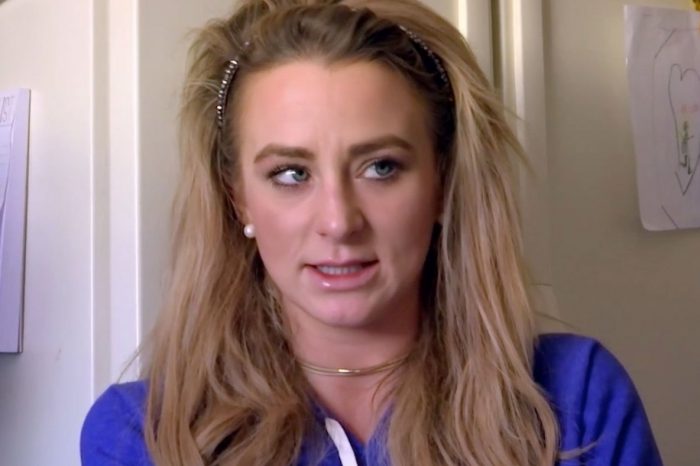