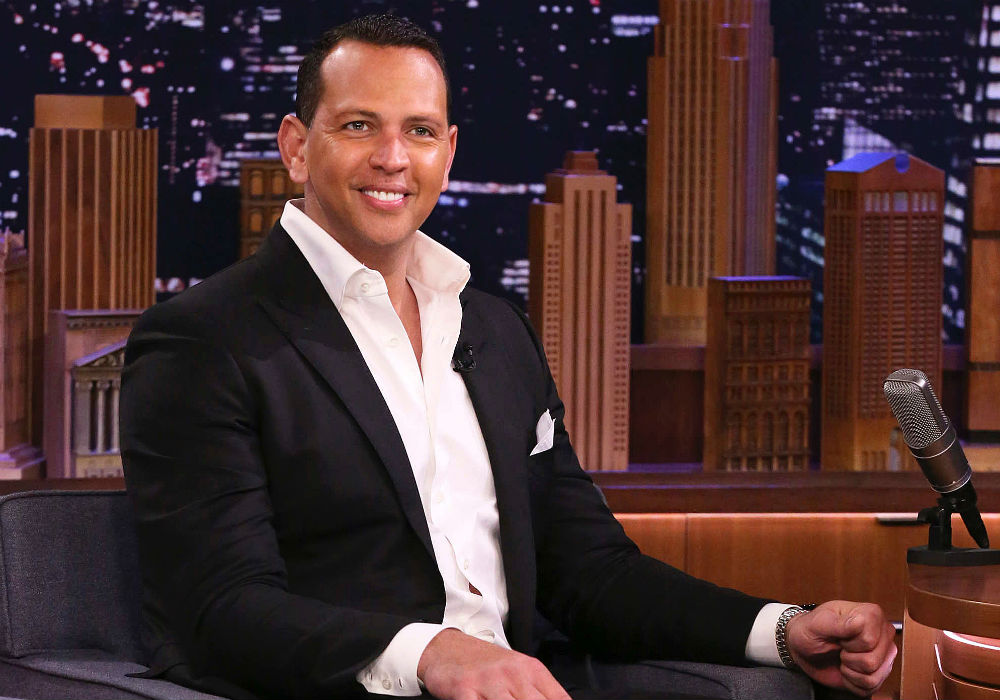 Former New York Yankee Alex Rodriguez recently stopped by The Tonight Show Starring Jimmy Fallon, and the talk show host immediately tried to find out if A Rod and his fiancee Jennifer Lopez really went on a double date with Prince Harry and Meghan Markle.

‘Did you and Jennifer Lopez recently go on a double date with Prince Harry and Meghan Markle?’ Fallon asked. ‘And if so, who paid?’

The 44-year-old played coy, but seemingly confirmed the outing when he told Fallon that he “signed an NDA.” Fallon responded with, “Oh my God. So that means you did.”

Rodriguez reiterated by simply saying, “Non-disclosure,” to which Fallon replied, “I’ll take that as you did.”

According to Page Six, Rodriguez and Lopez joined Harry and Meghan for a night out in February at Habitat, the restaurant at 1Hotel South Beach. This occured when the Duke and Duchess of Sussex were in Miami for the JPMorgan billionaire summit.

“Harry and Meghan got on really well with Jennifer and Alex, and spent some time chatting with them over dinner. J-Lo was overheard inviting the couple and their baby Archie to her and Alex’s house in Miami to spend time with them and their kids,” claimed an eyewitness.

Harry made a speech during the summit – which was attended by Patriots owner Bob Kraft and billionaire philanthropist Robert Frederick Smith – and talked about his decision to step down as a senior member of the royal family.

The Duke of Sussex has made it clear that he felt he had no other option but to step back because of the media scrutiny surrounding his wife and son, Archie Harrison. He explained that he was willing to leave behind the only world he has ever known just so his family could have “a more peaceful life.”

He was reportedly paid $500,000 plus expenses for the appearance, and his speech to the VIP crowd also included Harry’s revelation that he has been in therapy because of the death of his mother, Princess Diana.

Harry and Meghan reportedly took a private jet from Vancouver to Palm Beach, and they stayed at the home of Meghan’s friend, Serena Williams.

As for Alex Rodriguez and Jennifer Lopez, the couple just celebrated the one-year anniversary of their engagement. The rumor is that they are planning to tie the knot this summer.

Diddy Remembers The Notorious B.I.G. With Photos And A Message