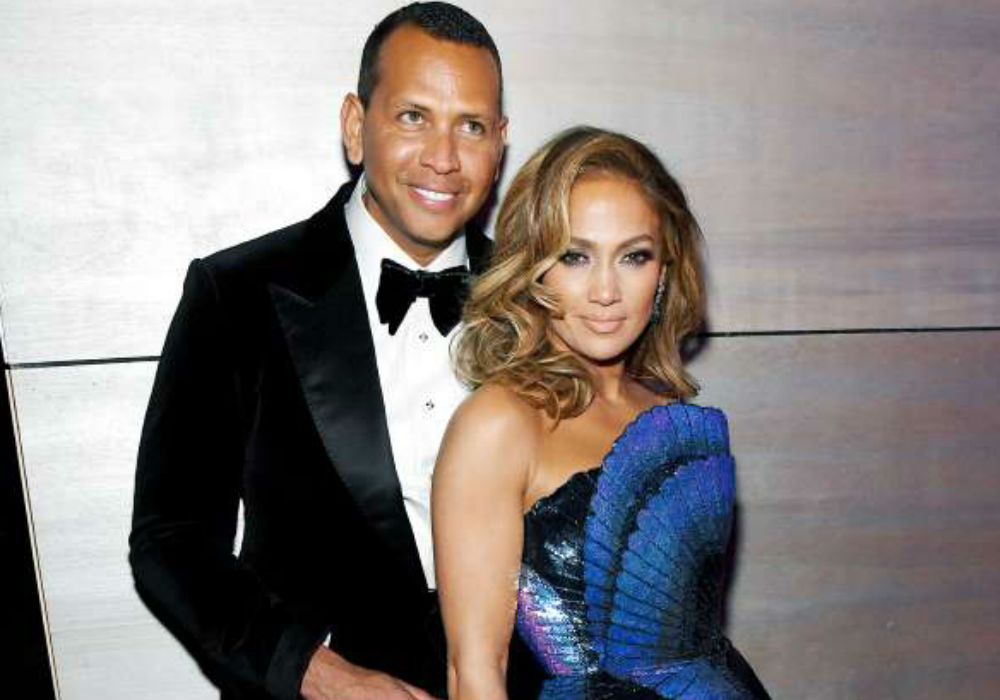 Jose Canseco is spilling the beans on Alex Rodriguez’s cheating scandal. In an epic Twitter rant, Canseco slammed Rodriguez for being a “piece of s—t” and claims that he has cheated on his fiancée, Jennifer Lopez, with another woman.

Canseco did not offer any evidence to back up the cheating claims. He did reveal, however, that his former wife, Jessica Canseco, is Rodriguez’s mistress, and that he caught them talking to each other on the phone a few months ago.

TIL Jose Canseco is on Android. pic.twitter.com/AHuRZZYdBZ

“Watching World of Dance watching J.Lo text Alex Rodriguez little does she know that he is cheating on her with my ex-wife Jessica poor girl has no idea who he really is,” Canseco wrote.

Rodriguez confirmed his engagement to the singer this past weekend. The former MLB star told fans that Lopez had said yes to his proposal and shared a photo of her gorgeous ring. Canseco’s rant came after Rodriguez shared the good news.

Canseco, who frequently posts on social media about aliens and big foot, then told Rodriguez that he will fight him in a boxing ring to prove his point.

He also told his followers that he is willing to take a lie detector test to verify his claims. Canseco made similar accusations in his book, which also contains talk about Rodriguez’s steroid use.

Unfortunately for Rodriguez, this is not the first time he has been accused of cheating on Lopez. Lauren Hunter, who works as a fitness model, recently claimed that she has been having an affair with Rodriguez for the past few months. Hunter says that she and Rodriguez were still sexting with each other while he was dating Lopez.

Hunter also claims that Rodriguez cheated on Cameron Diaz when they were together and that he isn’t really attracted to Lopez. Hunter believes that Rodriguez probably pictures her whenever she is with Lopez in bed.

Alex Rodriguez and Jennifer Lopez have not addressed the cheating rumors. Instead, the two appear to be enjoying their engagement bliss and are looking forward to starting a new life together. 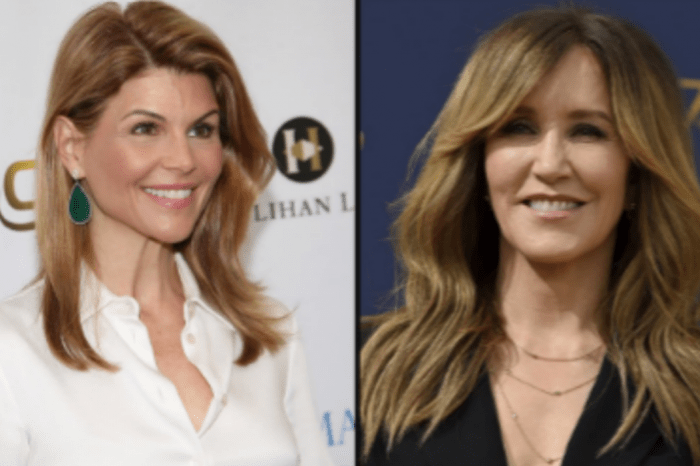 Is Consecos ex an alien or a Bigfoot. Why can’t people just shut the hell up and let people be happy the couple hasn’t bothered any one. They have great children and families. It has to be eating Conseco the loser alive. Let Jlo deal with it she’s marrying him. Everybody just watch and wish them the best if we care.

wondering why he didnt say anything until they got engaged