Alex Rodriguez, Jennifer Lopez’s current love interest, is moving forward in his career! According to a source close to the couple, the former MLB star has managed to get a contributor deal with ABC! This means that the man will be appearing across the network here and there from now on.

Reports say that the man has been in talks with ABC producers for a while now, trying to become an on-air contributor for sports, family as well as financial segments, including Nightline.

However, a network insider made it very clear that “This does not mean George Stephanopoulos and Michael Strahan should watch their backs – but ABC is talking to Alex about taking a role in the news division and expanding his appearances across a number of shows!”

“Viewers aren’t going to see Alex weekly, more like once a month. But it could be more if he does well. He will be an ABC News contributor, and he will also be doing stuff for Nightline and World News Tonight with David Muir,” revealed the on-set source.

Currently, Rodriguez’ main job is MLB analyst for Fox Sports but, he’s  “interested in doing lifestyle, family-oriented programming, such as a piece on how much your kids should be working out, or business and personal-finance reports, like how to overhaul your bills,” another insider dished about his future plans.

Aside from his career, Rodriguez has been trying his best to be a good boyfriend to Jennifer Lopez and spend a lot of time with her.

He was recently spotted visiting her on the set of her hit NBC series called Shades of Blue.

Talking about their relationship on The View, the former Yankees player said: “We have been having a great time. She is a New Yorker. She is from the Bronx. And a big Yankees fan.”

Are you excited to see more of Alex Rodriguez on ABC? 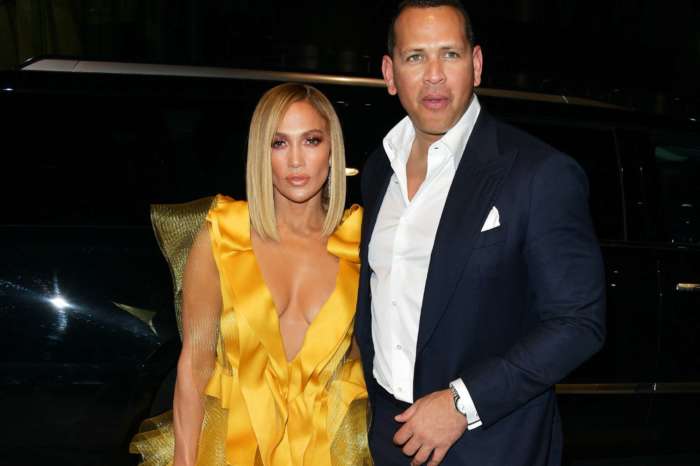 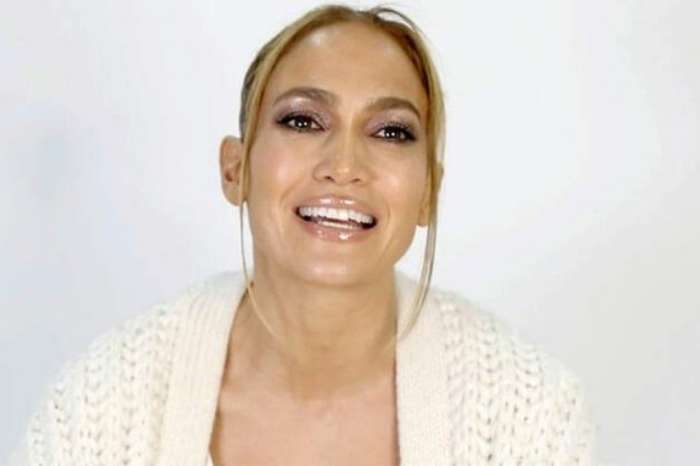 Jennifer Lopez Raves About Fiance Alex Rodriguez And Their ‘Four Beautiful Kids’ During Acceptance Speech At The Billboard Women In Music Event!